6
A 2.0-litre diesel engine sits at the centre of the Gran Coupe line-up, but it does little to make the baby 2 Series stand out
Open gallery
Close

It’s fair to say our early impressions of the BMW 2 Series Gran Coupé haven’t been entirely positive. The 1 Series with a boot, frameless doors and a faster profile is fresh from a three-star road test rating, coming across as a car more to fill a gap in a model range to try and cover the stylish Mercedes-Benz CLA than a car that really feels like BMW has poured its heart and soul into it.

That road test was of the entry-level three-cylinder 218i model, but now we turn our attention to the sole diesel offering, the 220d. The range is crowned by a four-wheel-drive M235i model.

In the 220d, power comes from the same 187bhp, 295lb ft 2.0-litre diesel used in the larger 320d. It’s excellent in that car and here is paired to the same eight-speed automatic transmission as in the 320d as standard. But the key difference lies in which wheels are powered: in the 3 Series, it’s the rears, and in the 2 Series Gran Coupé, it’s the fronts. 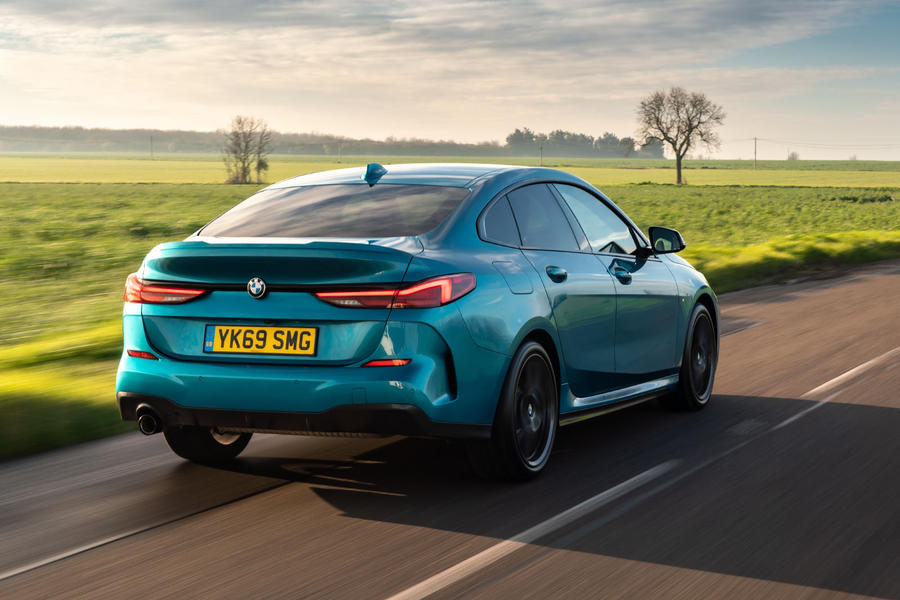 One of the biggest shortcomings of the 218i version of the 2 Series Gran Coupé was the lack of performance, which this diesel version goes a long way to resolving. Acceleration is brisk and effortless both off the line and when up to speed, even if it’s delivered a little more noisily than in the 320d. Noisily, but just as smoothly through the automatic transmission, and all while capable of offering fuel economy approaching 50mpg on a longer run.

So under the bonnet, the 2 Series Gran Coupé is much improved. Yet given that the only other engine offered is the 300bhp-plus 2.0-litre turbo petrol in the M235i, making the sweet spot of your new compact saloon range a 2.0-lite diesel feels an unusual decision to make on an all-new model as the electrification era gathers pace.

The diesel engine can’t do much to right the 2 Series Gran Coupé’s tepid dynamics. There are no major shortcomings - it rides well, handles tidily enough, and steers with competence - but it goes about its business in bringing all those things together with so little flair or connection to the driver, something that becomes more apparent the harder you push.

You really could be in anything from the mass market, not a so-called sporty BMW saloon. An opportunity well and truly missed, whether it’s the front or rears that are driven.

There’s still plenty of good in the 2 Series Gran Coupé, mind, whichever engine you go for. The interior does a good impression of a larger 3 Series, in looks, perceived quality and the level of technology and connectivity on offer.

The driving position is also excellent, as is the car’s long-distance manners. It’s quiet and comfortable on longer drives, where the lack of handling flair isn’t important. Just try and avoid sitting in the back or putting too much in the boot, because the 2 Series Gran Coupé’s faster-looking profile means space here has to give. 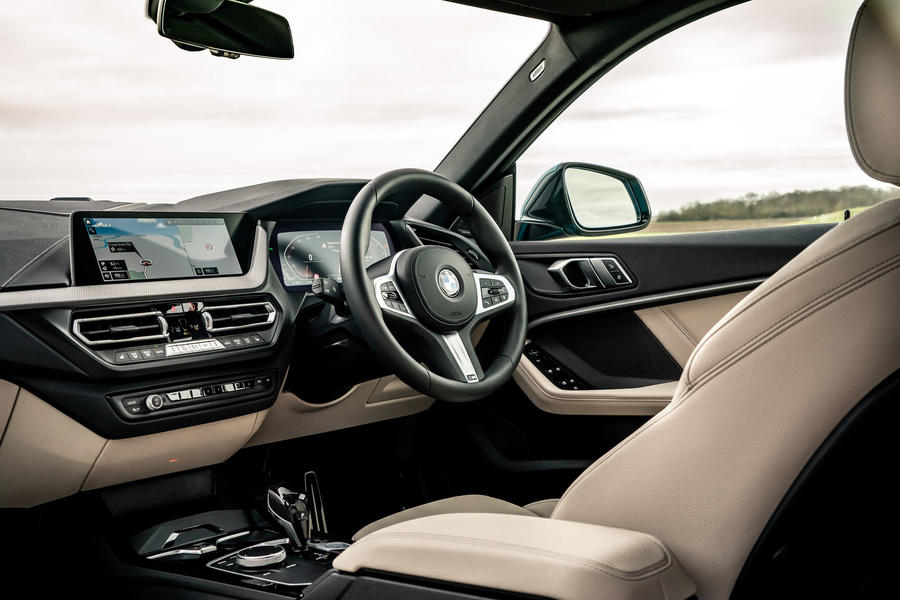 While improved over the 218i, the 220d only really throws more shade and confusion on this most strange of BMW models. It highlights just how small the engine line-up is: there’s a gutless triple or a full-blown hot hatch-style drivetrain on the petrol side, and then a 2.0-litre diesel in the middle.

Making the diesel a sweet spot of the range in a car unlikely to be near the top of any company car lists (you’d just get the 1 Series or the 3 Series), and an even dirtier word among private buyers, is a bit of an odd one. And it’s not as though the rest of the car is brilliant to make such a problem fade into the background.

The curious world of the BMW 2 Series Gran Coupé has just become even stranger. Perhaps a hybrid can save it. 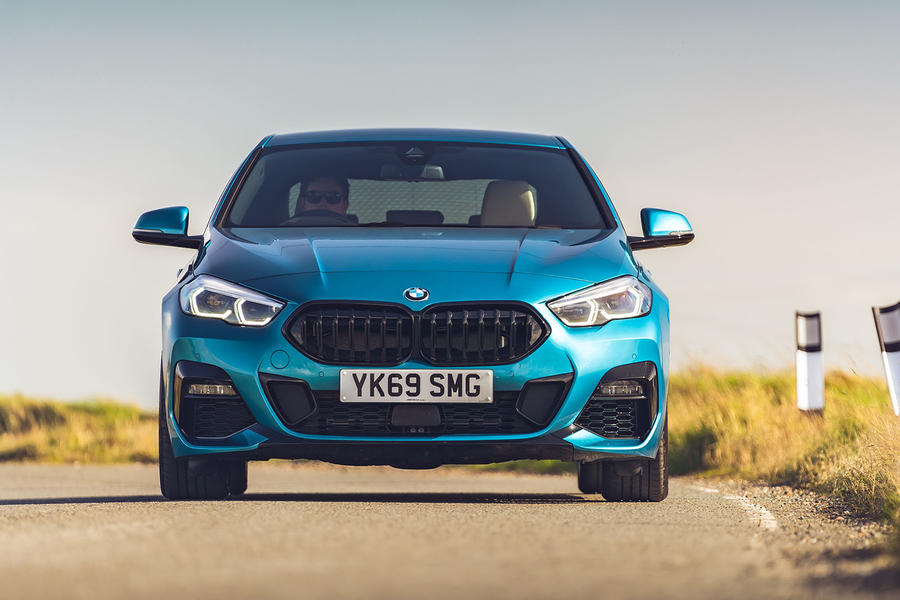 How on earth can it possibly have the same gearbox as the 320d in a transverse application? Packaging a ZF 8HP into a transverse platform would be very impressive...
405line 16 June 2020

that if you make mass market cars then they will drive like mass market cars and with a front heavy diesel engine in a FWD car it was never going to be much fun regardless of who makes it that's why BMW did not make FWD cars years ago, however BMW did not invent the laws of physics, the only question is why would you spend additional money when you can buy something that's "the same" from other experienced FWD makers. I think this company is losing it's reason for existing slowly, bit by bit, year on year because when potential owners see reviews like this and the "grille malarkey" they won't want to be associated with the brand any longer regardless of how good the "M" vehicles are and not even certain about them anymore if I'm honest.

Theres nowt wrong with Euro 6d diesels, unless you ignore the facts. Theres a lot wrong with the styling though.