BACK TO ALL NEWS
Currently reading: James Ruppert: Seek out slow-selling cars for a bargain
UP NEXT
New 2021 Honda HR-V: 129bhp hybrid powertrain detailed

James Ruppert: Seek out slow-selling cars for a bargain

The hardest cars to sell are among the easiest to buy, so set aside your prejudices and save some cash
Share
Open gallery
Close
Share story

Just in case you wondered, after a difficult period during which used car dealers had a bit of a problem interacting with customers, things are now looking up. Dealers with the right sort of stock are moving lots of metal. That’s why they are car dealers, after all. But this means the rest of us really ought to be targeting the slower-moving stock that dealers want to clear out of the way as well as used cars from desperate private sellers.

Pint-sized hot hatches are not doing quite as well as they once did now there is some uncertainty in the air. I’m talking about cars like the Vauxhall Corsa VXR. Whatever you think about the Corsa, it is a bit of fairly raw fun. So I was interested to stumble across a 2008 1.6 Turbo VXR, not least because it was up for £2300, which seemed like a tempting price. The mileage was over 100k, but it had a recent service history that included the all-important cambelt change. It also had bright-red paintwork with all the bodykit in place and was HPI Check clear. What a way to have fun.

Of course, first-time drivers will need to get something far less hot but just as hatchy before they graduate to something like a VXR. Still, that’s no problem because there are some fascinating first-timer cars around. I rather like a Peugeot 206 1.4 Fever special edition from 2004. From experience, this won’t knock the insurance premium beyond real-world affordability. The mileage on the one I saw recently for £895 was below 90k. It had had a bunch of previous owners – well, five – but came with a full year’s worth of MOT. In theory, there shouldn’t be much to worry about for a while. Perfect.

Pity the private seller with a Peugeot 407 to shift, though. Especially as buyers are rather concerned about diesel power these days, even though a 1.6 HDi will do a very solid 50mpg-plus, provided it is in good nick. Well, a 2009 example with just under 100k miles seems worth thinking about at only £1000. I know everyone will be looking at BMWs of a similar vintage instead, but this is the sort of saloon that will do a very good turn for a family or small business with miles to cover. 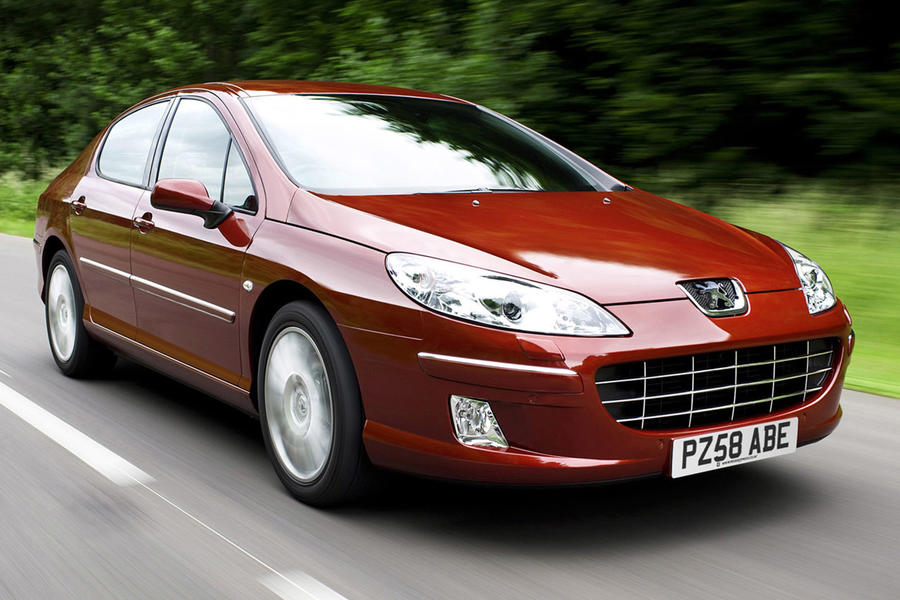 Then there is the acceptable face of MPV-dom. Everyone still wants an SUV, so the vans are up for grabs, especially petrols, but there is nothing cooler than a Renault Espace. You do have to be careful, but Espaces look great and are practical. My eye was caught by a ULEZ-compliant 2.0-litre petrol Espace from 2005 with less than 100k miles, priced at around £1800.

So that was an eclectic bunch, which proves that right now, whatever you need, it is out there at a bargain price. 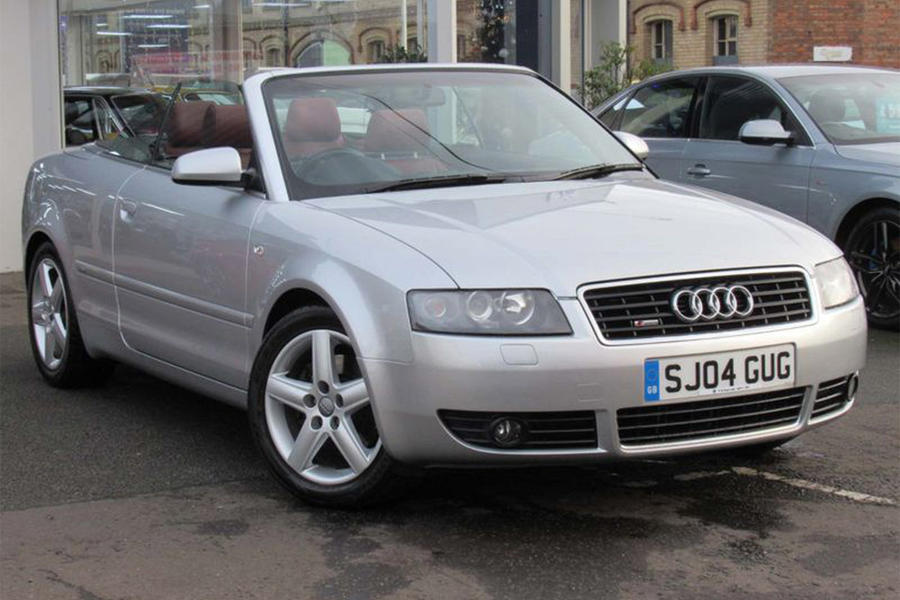 Audi A4 Cabriolet: An Audi cabrio is always a classy way to get around and, even though this one is 16 years old, it will still make you feel like the lord or lady of the manor while you cruise around with the top down. It has a red leather interior, snazzier five-spoke alloy wheels and optional wind deflector that should keep your hair in check as you cruise along. 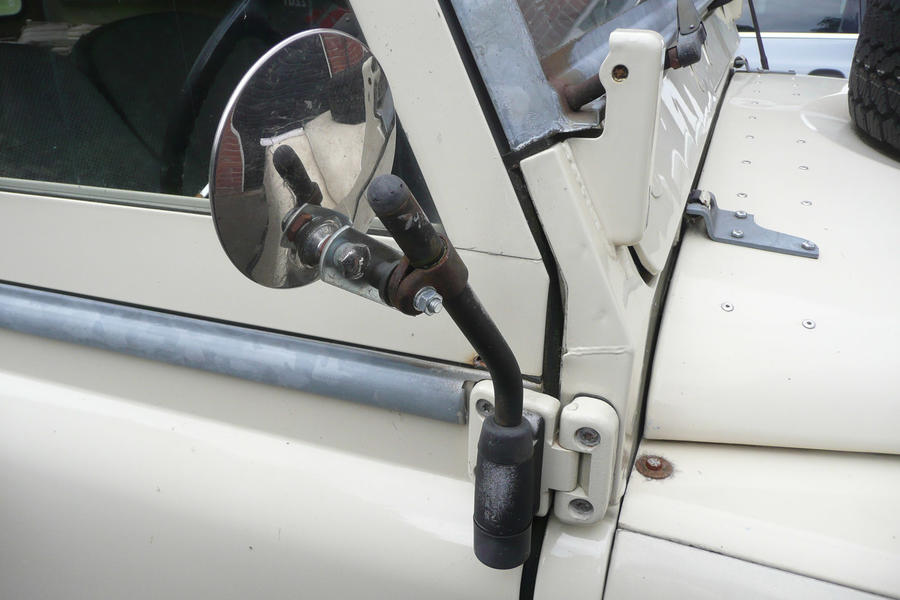 Land Rover Series 3, mileage - 131, 726: Never throw anything away. There was a garage purge a year ago and I’m sure I didn’t chuck two old Lorry door mirrors in the bin, but clearly that is what happened. I went through the 50-year-old cardboard boxes I had not binned and found a wing mirror on a stem that was on some sort of BMC product I may have owned. With a modern, this would be a world of pain. Cost a fortune. Take weeks to sort out. Instead, I made a simple bracket and got some old nuts and bolts together to cobble together a door mirror that I rather like. And intend to keep. 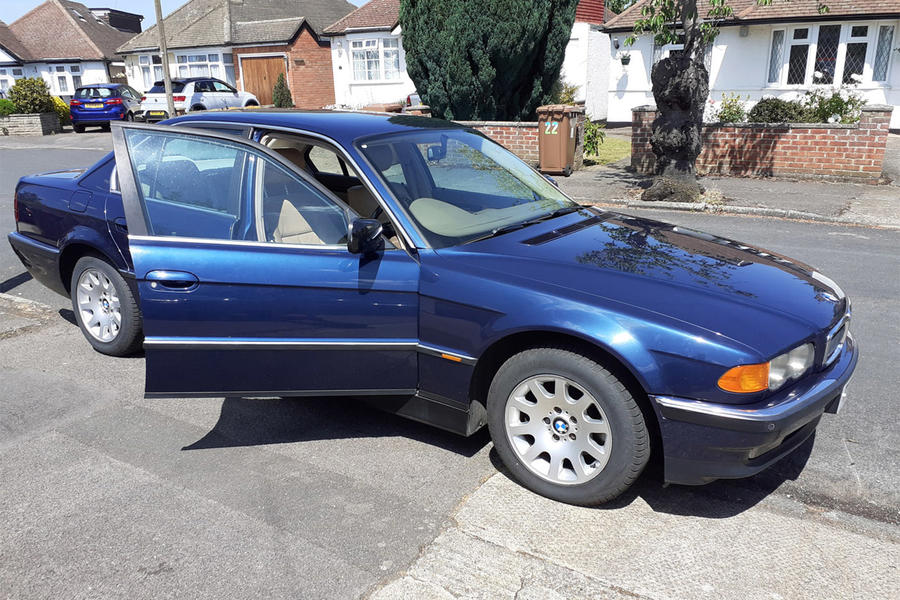 BMW 728i: Richard has a great story to tell: “In January, I was looking for a Jag XJ for a road trip to celebrate my 50th. I’d walked past this 728i previously, wondered what it was like and remembered your Shed 7. Then I was offered the car via a friend: £650 secured the deal.

“Much oily nonsense later – I like tinkering with motors – the car is now as finished as I can make it, and clean and tidy. I’ve had lots of fun sourcing rare parts. My local BMW service independent was really helpful getting some parts and free with his advice.

“I’ve had to postpone the road trip but I’ve been driving locally and it’s a dream car to waft around in.” 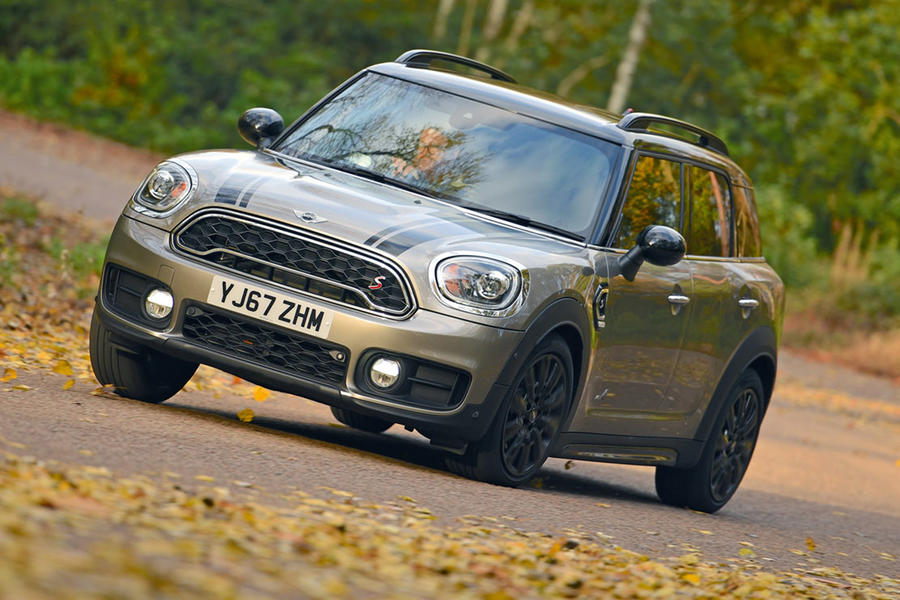 Question: I was due to collect a Mini Countryman on 27 March, but then lockdown began. Now the price is £330 higher because the car wasn’t registered by 1 April so comes under new VED rules. What should I do? Rachael Grant, via email

Answer: The rises in VED were announced by the government last year, but nobody could have foreseen this pandemic. We’ve heard from some other people in a similar position, but the dealers in those cases have absorbed the extra VED cost. If you would be happy with a different Countryman, you could check out the deals on offer at other dealerships, and online to see if you can get a bigger discount elsewhere that will negate the higher VED rate. CE 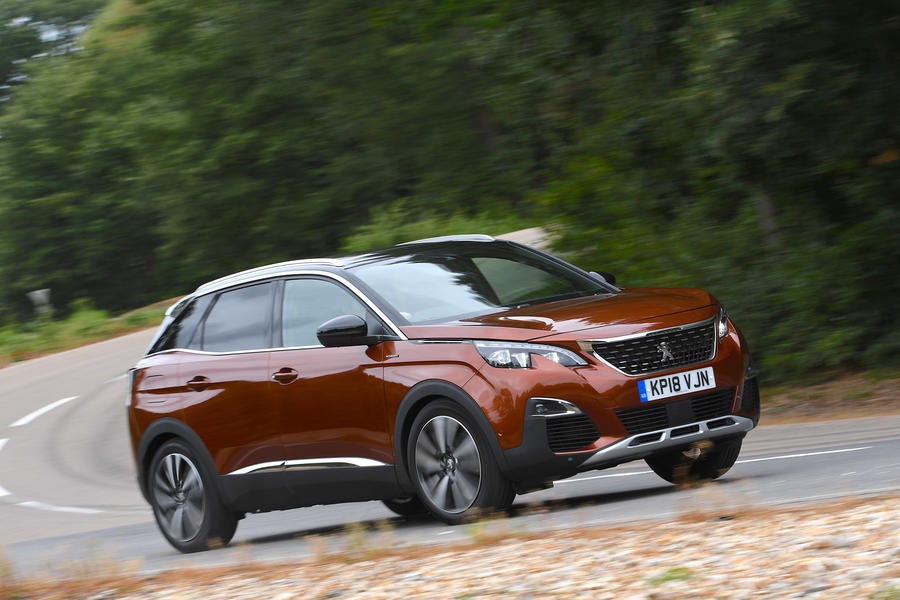 Question: My Peugeot 3008 went in for its first service on 20 May. It has been there ever since, awaiting a part from France, and I’ve received no updates. What’s my legal position? Jack Grove, via email

Answer: We expect the issue with getting the part is down to the pandemic, which forced factories to shut until very recently, creating backlogs. There’s no consumer legislation that applies in this situation, because it seems the dealer is doing its best in this unprecedented situation. For now, we would advise you to talk to the dealer about getting a more comparable courtesy car while yours is in quarantine. CE

The unthinkables: manufacturers' most oddball models

Top leasing deals: BMWs and Range Rovers for less than a PCP​

Not sure about this hypothesis

Easy to buy is harder to sell.  So slow-moving stock is slow for a reason and the whole life cost may well be higher.  Just buy a Golf - I've sold on at least 15 of them (I used to run a small business fleet) - they never hang around for long and their whole life cost is always well below the average.

I've often bought cars that were poorly reviewed or unpopular when new and have been very satisfied. Just because a model isn't a top seller, or the very best in its class, that does not mean it's not an excellent secondhand buy. Magazines tend to separate cars into "good" or "bad", where as in reality they just have a slighly different blend of virtues. And many of the slow selling models are just poorly marketed or have a poor brand image.

I think that avoiding the obvious is not a bad maxim for getting a bargain. But just acknowledge that selling it on may not be quite as easy!