BACK TO ALL NEWS
Currently reading: James Ruppert: MOT beaters that won't let you down
UP NEXT
How Max Chilton and the McMurtry Speirling conquered Goodwood

James Ruppert: MOT beaters that won't let you down

Last week we had the worst MOT test cars, so now for the best
Open gallery
Close

I hope you managed to contain your excitement for the announcement of the cars that are least likely to fail their first MOT test. I’m sure that you can guess what most of them are. Anyway, like that test, a freedom of information request doesn’t lie, so just which models should we be looking for – or rather, which country’s products should we be considering first?

Making this all about nationality might seem like a generalisation – until you glance at the top 10 list. Basically, if you want a worry-free motoring life, it pays to buy Japanese.

The strong Lexus showing isn’t surprising, because these are high-quality cars that are bought new only by those who can afford luxury.

The £35,000 NX SUV comes top of the table, with fewer than 5% of them taken in for their first test failing to pass. A 2015 2.0 F-Sport with 43,000 miles and a few MOTs under its belt could be yours of £18,750. That’s at a dealer for the smaller petrol engine. Fancy a hybrid? Stick with the dealer network and a 2015 300h Premier, so that you get all the usual reversing camera, Bluetooth and leather nonsense. Most of all, though, what you get is a 4.4% first-test failure rate. 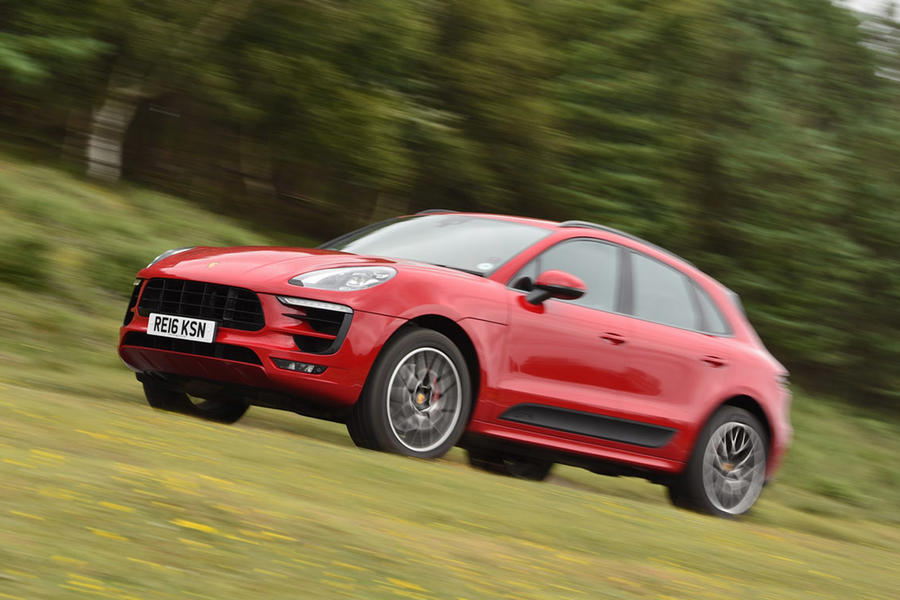 The Honda Jazz is in at number two with a 5.9% failure rate, and in third is the Mazda MX-5, with a 6.5% failure rate. Perhaps that’s because both these have a mature ownership profile, who can more than afford to service and maintain them properly.

An MX-5 is much more interesting than a Jazz. I really like the folding-hard-top RF, and there are a lot of little-used examples around. I would jump at a 2017 2.0 Skyactiv-G Launch Edition with Recaro seats and just under 4000 miles for £20,500.

Although Volkswagen languished near the bottom of the first-test failure league, some German marques and models managed to hold their own. The Porsche Macan, Audi Q2 and Mercedes-Benz S-Class came sixth, eighth and ninth. None is a bargain, mind, with the SUVs in demand and the previous-generation limousine becoming irrelevant.

There are anomalies, such as the Suzuki Celerio in seventh and the Ford Ka+ in 10th, but these are also favourites among older motorists downsizing to well-built cheap cars and committed to caring for them.

Such models are clearly those that we should be aiming for on the used market. They also include the Mazda CX-3 crossover in fourth place, which I didn’t go shopping for but would certainly recommend considering. 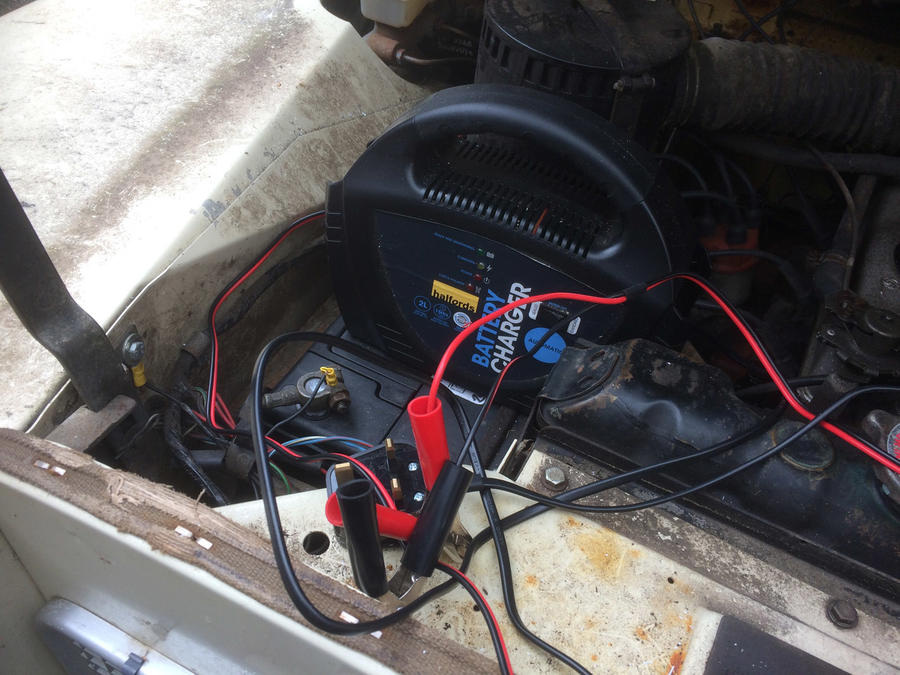 Land Rover Series 3, mileage - 138.079: Weeks after removing the spare wheel from the bonnet of the Lorry, I had to heft it back on, because I needed to put most of a new bathroom in the back for transportation purposes. Then the battery went flat. It wasn’t just reluctant to turn over but showed no signs of life at all. I checked whether I had left a light on, but no. A solid 24 hours of charging brought the five-month-old battery back to life. It seems that some idiot had left the radio on – well, glowing. This car has had some electrical and earthing issues in the past, so maybe this is another manifestation – or just a lame excuse. I will keep you posted.

Volkswagen Polo Dune 1.4: Rob showed us his 2003 Volkswagen Golf 1.9 TDI S about a year ago. “In the end it proved a good servant,” he says. “Just a new clutch by a local specialist was all that was essential. I spent time practising my buffing skills and polished £500 into it. Bought for £700, sold for £1250. You featured the Polo Dune recently, which I’ve had my eye on for a while, so I bought one to replace the Golf. It had to be Clean Air Zone-compliant, so I found a 2006 1.4 petrol with 12 months’ MOT and a recent full service, including a cambelt change, an oil change and a new steering rack. It had super-straight bodywork and a clean interior for £2000. As you said, the Polo Dune is a future classic. It looks great on its BBS alloys and I can get my mountain bike on the roof.” 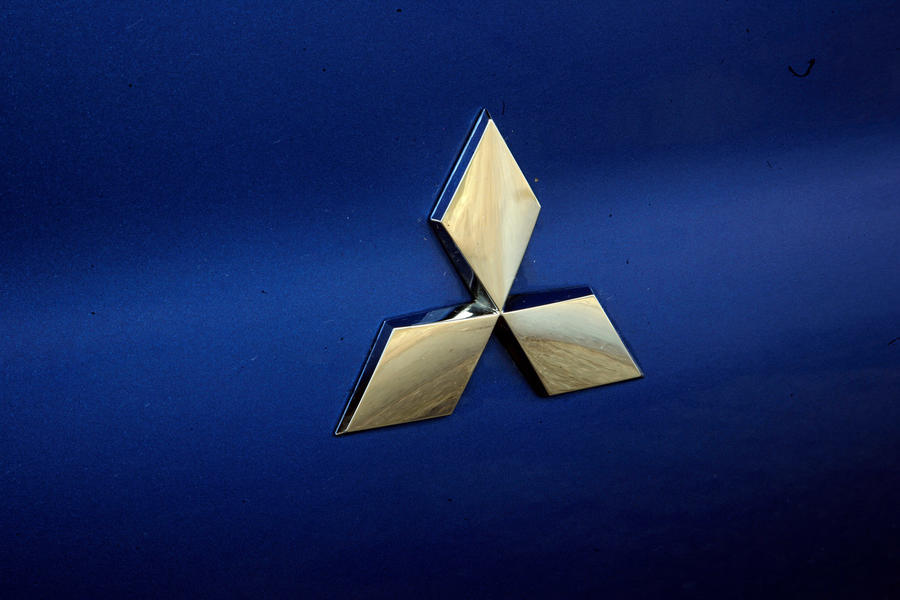 Question: Is there any more info on Mitsubishi leaving the UK? PM Webb, via email

Answer: Mitsubishi recently agreed a deal with Renault to continue selling new cars in mainland Europe, so it’s not going too far. But in the UK, the Japanese firm will continue to operate as an “aftersales-only business”, so you can still have your car maintained if you’re the owner of one of the 400,000 Mitsubishis in the UK. Subaru importer International Motors is in advanced discussions to take over the aftersales business, which could secure parts supply for the longer term. JW 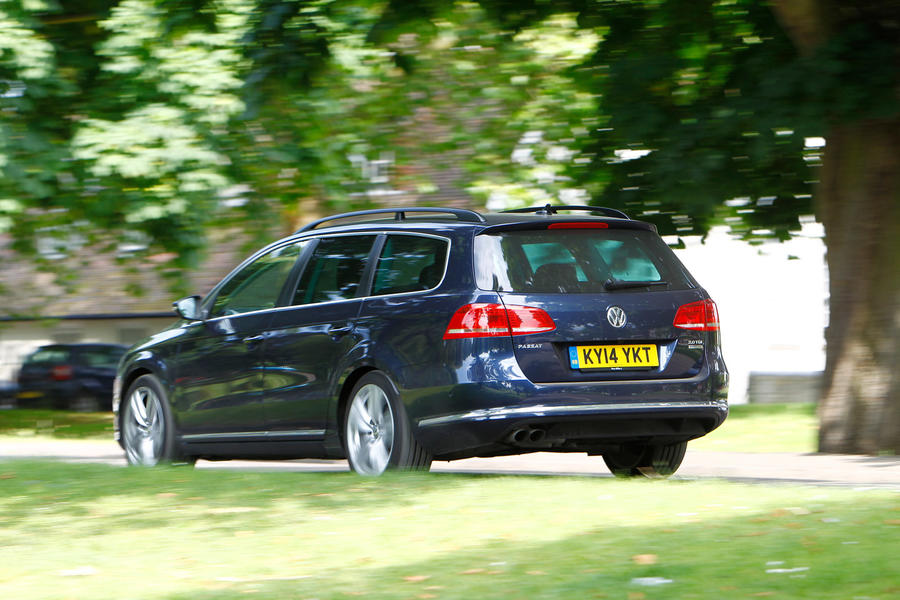 Question: My 2014 Volkswagen Passat Estate’s rear wiper wash leaks into the boot and causes its alarm to go off. Why hasn’t there been a recall to fix this? Nicholas Loveland, via email

Answer: It is likely that the alarm is being triggered by an electrical cable getting wet, caused by the leak. The problem is probably not common enough to force a model recall in the same vein as the starter-motor fire-risk recall of a few years ago, so contact your local dealership for support, or there are several online tutorials that might help you replace the dodgy component. In the meantime, try locating the wire and shielding it from the drip. JW

Nothing new, Japanese at the top, French (and Romanian-French) at the bottom. VW low position is not surprising, though. Still, the picture is not full without Korean and Italian cars for further comparison.