BACK TO ALL NEWS
Currently reading: James Ruppert: the future of the banger is in danger
UP NEXT
Nearly-new buying guide: Jaguar I-Pace

James Ruppert: the future of the banger is in danger

I must say I’m a bit concerned about the future of the banger. In 10 or 20 years’ time, I may be too incoherent and senile to care, but right now, it doesn’t look that good.

Insurers Admiral did the usual attention-seeking thing and revealed that there are just 799 Ford Granadas in circulation. Or at least on our roads. Well, that always happens: what was once street furniture eventually, through natural wastage and rust, becomes a rarity. This isn’t bangers dying out: it is just them becoming classics. What is supposed to happen is that you move on to the next generation of neglected and overlooked 2000-onwards motors.

Things like a Honda Civic, which is a recurring favourite of yours. A 2001 Civic 1.4i with 112,000 miles as an unwanted dealer part-exchange costs £295. It has those massive wide-eyed headlights and just some age-related cosmetic marks and knocks. That’s value for money right there.

The Toyota equivalent is the Corolla. A 1997 1.6 GS can still do a job, especially at £475, which seems rather pricey actually, but if it never breaks down, then that’s a just-add-petrol situation. 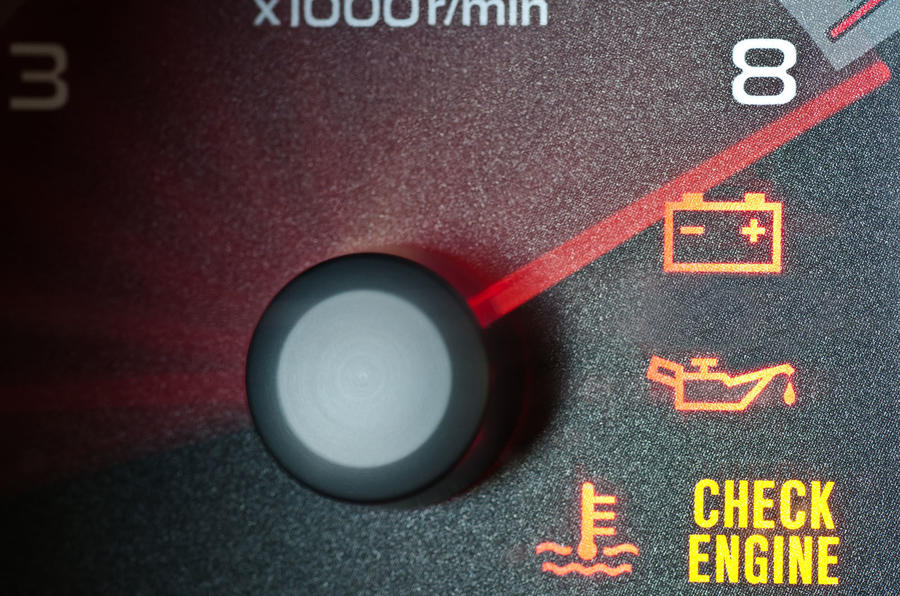 The point I am making here is that these are the utterly reliables that have proved themselves in the real world. However, the next generation of potential bangers is not looking good. A reader writes – and I will protect his identity – that he has recently spent quality time delivering hire cars and what he is experiencing is not great when it comes to wear and tear. Obviously, hire cars lead a very hard life indeed, but these are 19-plate vehicles and are no more than 10 weeks old and with mileages that are less than 1500.

So let’s start with some worn carpets on a Hyundai i10 and Honda Jazz. More serious is a service light being on at 3500 miles with a Ford Tourneo Courier. Annoying is a frozen touchscreen on a Ford Focus and irritating, especially for neighbours, is a repeated alarm activation on a Citroën C4 Cactus. Driver’s door switches not working on a Mini Countryman need to be snagged and false tyre pressure warnings on both a Jazz and a Mitsubishi Outlander are a surprise.

Our undercover correspondent signed off with a “Best of luck buying a banger in 10 to 15 years’ time”. He has a point. Cars are now needlessly complicated. It is disturbing that the cars he is driving are box fresh and already showing signs of failure. I spent some time with a major supplier of warranties called Motoreasy. They have the real-world stats, which identify repeat reliability offenders. Maybe I’ll tell you some real-life breakdown stories soon. 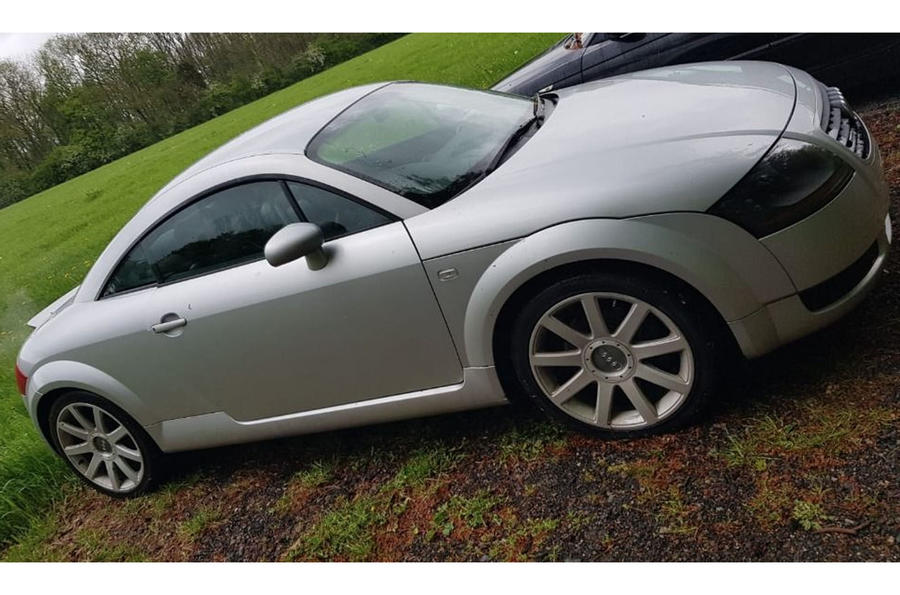 Audi TT 1.8T Quattro: The 1.8T is the orphan in the Mk1 range but no matter: this one, a 2002-reg with 112,000 miles, looks like a bargain. It’s got full service history, claims the private seller, and has had just three previous owners. This should go in its favour – except for the fact that they could all have been animals behind the wheel.

Mini Cooper, mileage - 102,954: My 1964 Mini, which has been piling on the miles recently, made a guest appearance at the Autocar Awards and was in a little film that was shown on the night. I made the epic journey. Well, it was only a 250-ish-mile round trip, and blimey was it noisy. I usually do half-hour blasts, but six hours at 250dB was rather tiring for someone of my age, but huge fun. 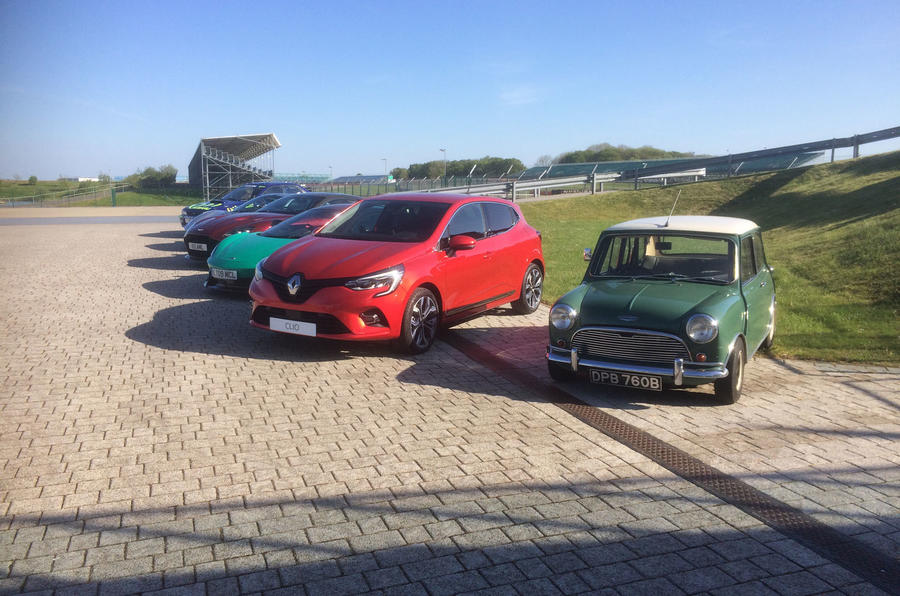 I will give it a quick once-over because it is due an MOT. Legally, it doesn’t need one, but one would be stupid not to.

Skoda Fabia estate: Steve Lee is giving us an update on his Fabia 1.9 TDI estate: “It is not far short of 177,000 miles. It was originally for my son, who needed something cheap and economical. Once he had finished with it, I took it over and used it for work and now my wife uses it. 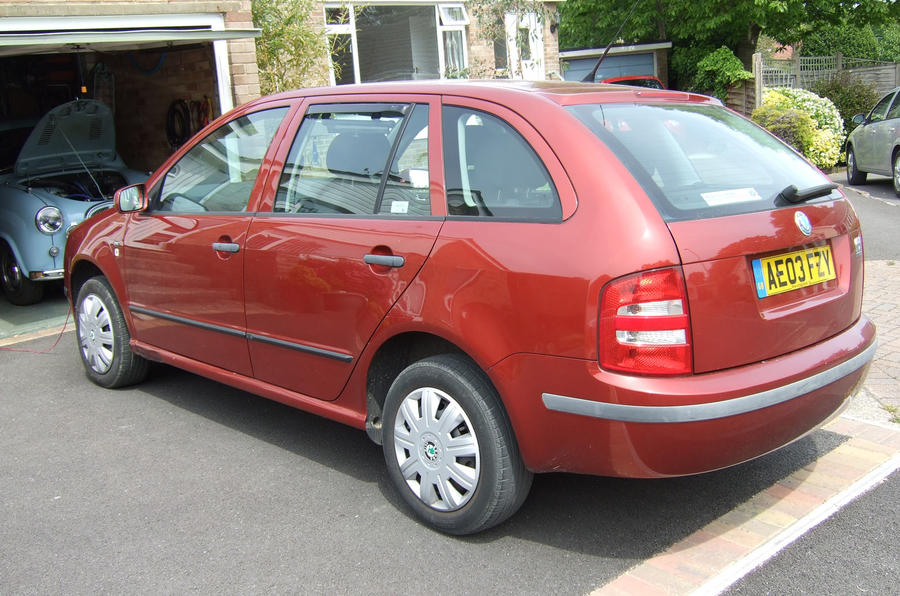 “During its time with us, it took four of us and a boot load to near Frankfurt and back at 60mpg. That was when it had done 144,000 miles. Since then, I’ve used it to move the contents of my daughter’s flat, twice.

“While we’ve had it, it has had only routine maintenance and servicing, a couple of front dampers, rear door locking solenoids, two brake light switches and a few minor things. I have done all the work myself. It’s been the best car I’ve ever had and I’ve had a few.”

Question: I’ve got £5000 to spend on a first car for my 18-year-old daughter. Is this enough or would I be better off paying a smaller deposit and £100 a month for something newer? Gordon Turner, Bedford 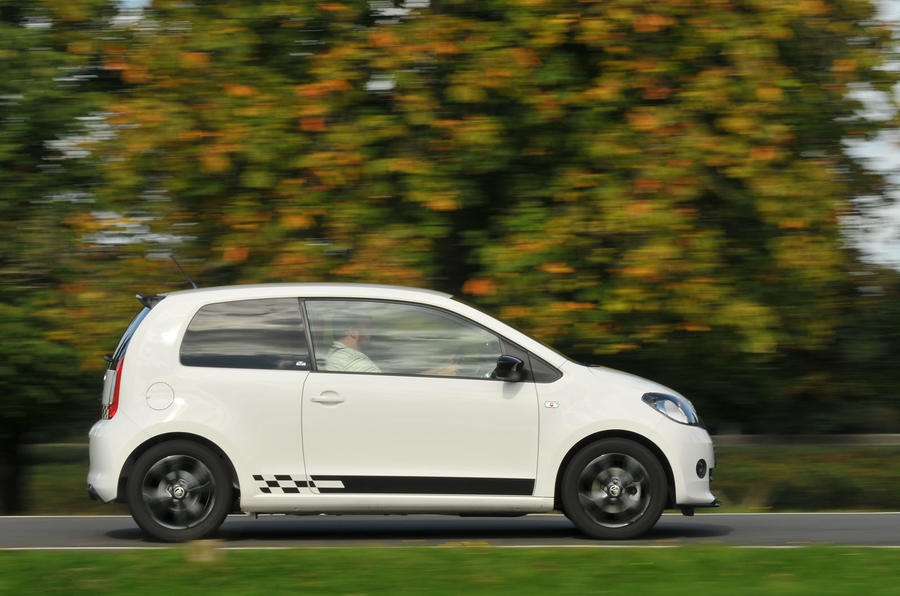 Question: I’ve been observed doing 38mph in a 30mph zone by speed watch volunteers. I was caught doing the same speed by police in the same zone two years ago and attended a speed awareness course. Will I get a ticket for being caught again? Lucy Harris, Folkestone 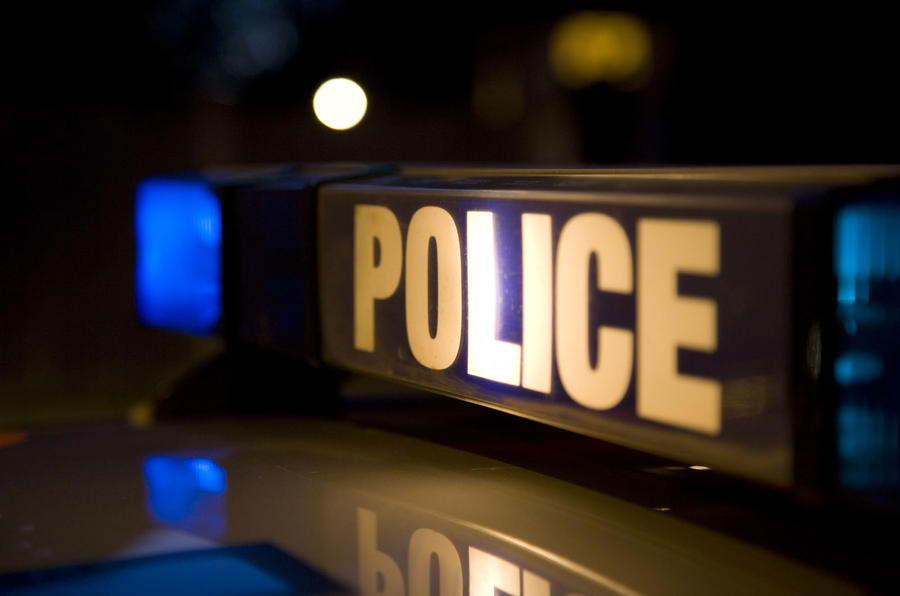 Answer: Speed watch volunteers can’t issue tickets. The worst you’ll face is a letter from your local police saying they’ve got your number and if you are observed again, they may act or pay you a visit for a spot of further education. John Evans

The best budget British bangers to buy before Brexit​

11 June 2019
You mention that despite not needing one you're going to MOT the Mini. Out of interest, if it fails could you still use it based on the fact that it didn't need one in the first place?

The writer sounds like my old dad when fuel injection, ECU etc started being the norm 20 years ago.

"Driver’s door switches... " they're reapairable for peanuts, more so when compared to the depiciation on a new Mini.  "worn carpets" oh my god the sky is falling in etc

With all due respect James, brand new cars had issues 20 and 30 years ago too.

And do you remember the times where the factories would store their brand new unregistered cars in muddy fields for months on end?

Naturally with more and more electronics and standard equipment being installed in modern cars we're goi to experience more failures, but in general terms of getting from A to B, I'm willing to bet the modern car is more reliable.

My view on Bangernomics after this weekend

By the way I'd add that I was in the lake distric this weekend and kept seeing hundreds of old Ford Escorts touring around which looked cool from the comfort of my car. Looks like there was some sort of show going on in Grasmere.

Anyway, I'm sure all those owners looked after their cars as well as they would children, but walking around the towns of Ambleside and Windermere was bloody awful - you didn't need to see the cars, you could smell them! The fumes out of these things as they passed by was atrocious and not in anyway suitble for an area associated with healthy outdoor living.

The sooner these things are taken off road and put in a museum the better.

This article mentions a few ancedotes from delivery drivers and you then make a whole article on how reliability is going down?  You'd be laughed out of any Japanese quality meeting!

If you have a car pre 2008 you can run it with a EML lit up, after 2008 you can’t. Likewise a car with no ABS, EPS or airbags can’t fail MOT for those warnings. Even little things like reversing lights are now checked on newer cars.

Always been the case, for most sensible folks

Complete and utter rubbish. Cars have never been as reliable and have never lasted as long as they do do now. Modern manufacturing is literally light years ahead of what was around 20 or 30 years ago.

You are soooo wrong!

Old cars of the past were similarly unreliable, especially first model year ones.New cars of today are much more loaded with gadgets, therefore a single failure is statistically more frequent. But, if your car is second model year or above and preferably Japanese, it will be equally reliable, compared to an old one.