BACK TO ALL NEWS
Currently reading: James Ruppert: 4x4 Japanese hybrids are niche but they work
UP NEXT
New McLaren 765LT Spider tops Super Series range

James Ruppert: 4x4 Japanese hybrids are niche but they work

When it comes to what is and isn’t dependable, I do rely on you, dear reader, for feedback about your experiences out in the real world.

I rather liked the Volkswagen Lupo and have driven loads, but apparently the gearboxes used to fail quite often under warranty. As the little thing is quite obsolete now, I presume the ones in circulation are okay.

Anyway, I got a thumbs up from Gordon, a reader, when it comes to Toyota hybrids. He steers a 12-year-old Prius with almost 100,000 miles. There is nothing wrong with those. The trouble seems to be the state of the roads in the UK. So mechanically no issues, but structurally it is suspension parts that need to be replaced. By that level of reasoning, the perfect used vehicle is going to be a Japanese hybrid 4x4. Let’s buy one.

I almost did. I looked in the metal at a whole bunch of Lexus RX 400h hybrids. They look a bit odd. I thought a reversing camera would be fun, but then I saw an RX with a £2000 bill for electronic repairs and went off the idea. The RX will do a solid six-figure mileage and there are plenty around with reassuring bills for cambelt replacement. So a 2005 one with full service history and in tidy condition will be around £3500. For a comfortable car with lots of kit, that should be worth buying. A 2008 SE model with a fraction of the miles and just as together would be £8995. 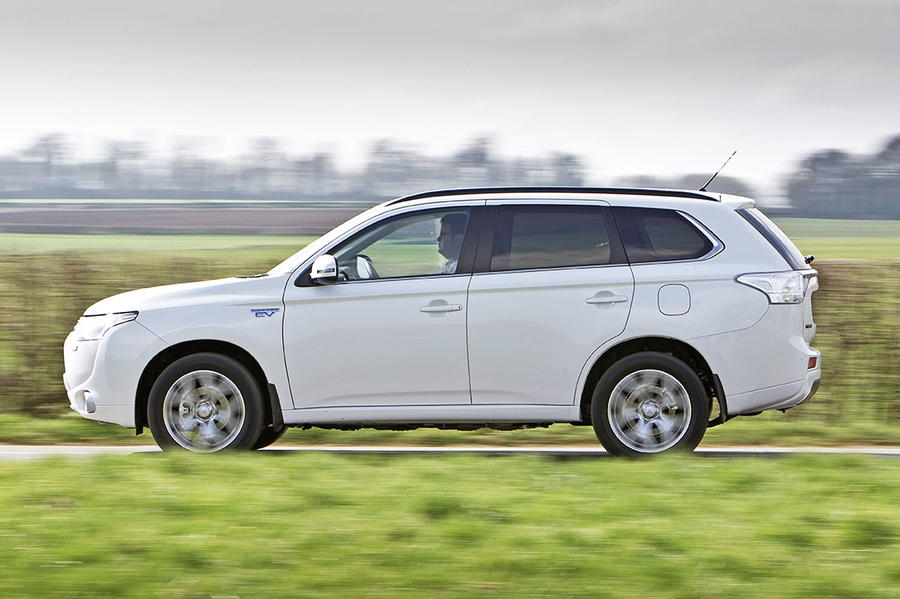 Then there is a partly electric SUV in the shape of the Porsche Cayenne. Okay, it’s not Japanese but it’s very well engineered and a 2010 3.0 V6 Tiptronic S hybrid will cost £18,995 with 70,000-plus miles. It will do a reasonable 34mpg, officially anyway.

Then if you go plug-in hybrid, there are other exciting possibilities. It brings into view Mitsubishi Outlanders, which, with gigantic mileages, are rather cheap. With £10,000 to spend, you should be able to get a private example with history from 2015 with just over 100,000 miles. If you want the reassurance of a dealer, then you will pay closer to £11,000.

Owners seem to like these and there aren’t any issues. It simply gets on with the business of working in a very unflashy way. Here is a brand that just stands for doing off-road stuff and there is that small matter of 140mpg. Sort of.

This could well be the best used car ever, based on our latest buying parameters. Until we all go and make up some more.

Toyota Yaris 1.0 VVT-i GLS 3DR: It’s hard to think of a better and more reliable winter hack than an old Toyota Yaris. We found a 1999/T-reg with 115,000 miles and a year’s MOT for £550. The three-owner car has never missed a service, too, as the 20 stamps in the book testify. Twelve months’ motoring for the price of a month’s PCP. 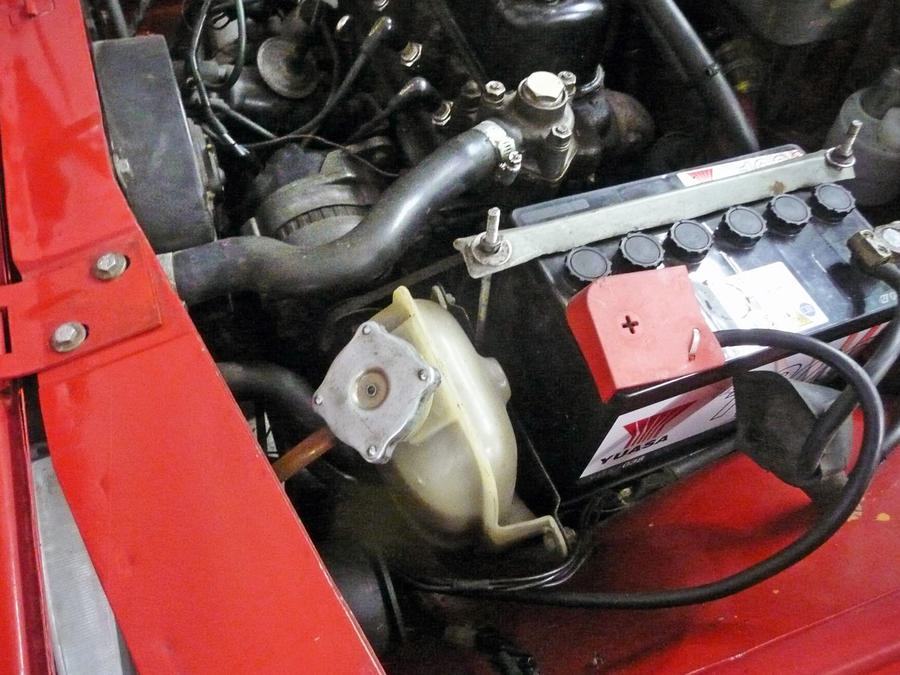 Innocenti Mini, mileage - 4451: You may not remember that the adorable Italian car would spontaneously wee out some coolant after a run. Rather worryingly, it sounded like a kettle. All I did was top up the coolant to the lowest level in the expansion tank. I stopped doing that and – you know what? – it packed up spilling coolant. I do worry that there isn’t enough in the system, but the temperature stays normal, which is 90 on the gauge. I should attend to a bit of ‘dieseling’. It isn’t the new spark plugs and it could be all sorts of tired A-Series engine issues. 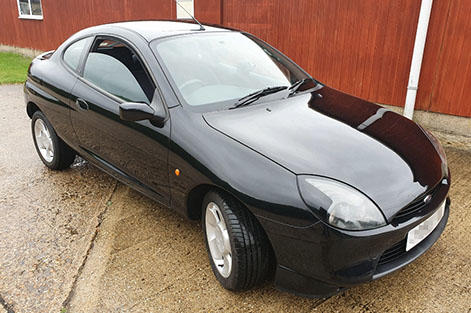 Ford Puma: Al Horsman pops onto these pages occasionally and here is his revived Puma: “It was a real find, but the paintwork on it was a bit tired looking. I’ve finally got round to bringing it back to its former glory. I think you’ll agree it was worth the effort and a little expense!

“The roof had deteriorated the most – it was parked under a tree – and the rest of the car was detailed to match the roof as best as possible. I had the headlights refurbished, too. They’re much clearer now and safer for the coming dark evenings. Also, given the 1.7 engine is really quite a modern powerplant, I tried using Shell super-unleaded, particularly before a long journey, and that has really made the car quieter on motorways. (I think the engine needed a proper clean out.) That’s welcome because the car is really too highly geared for motorway driving.”

Question: I think I’ve just been ‘zapped’ by a policeman with a speed gun when I was driving at 33mph in a 30mph zone. Will he let it pass because of the 10% rule? Josh Brown, via email 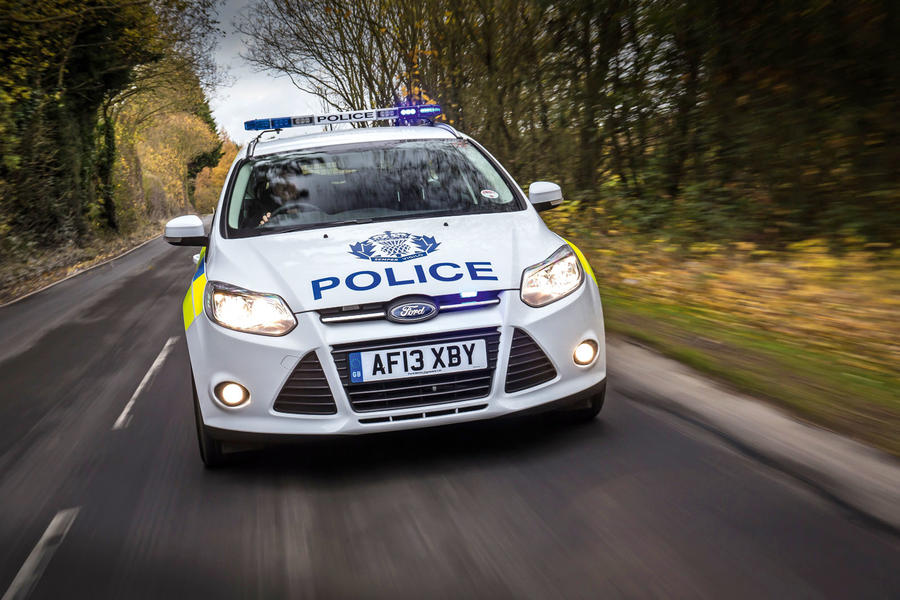 Answer: What 10% rule? It’s true that police chiefs suggest that a 10% allowance above the speed limit for speedo error is okay but it’s only a suggestion and not a rule, much less a law. You’re at the mercy of the traffic officer, I’m afraid. John Evans

Question: Now it’s autumn and getting colder and wetter, what’s the point of a car’s air conditioning system and can I just leave it switched off? David Wright, Belfast 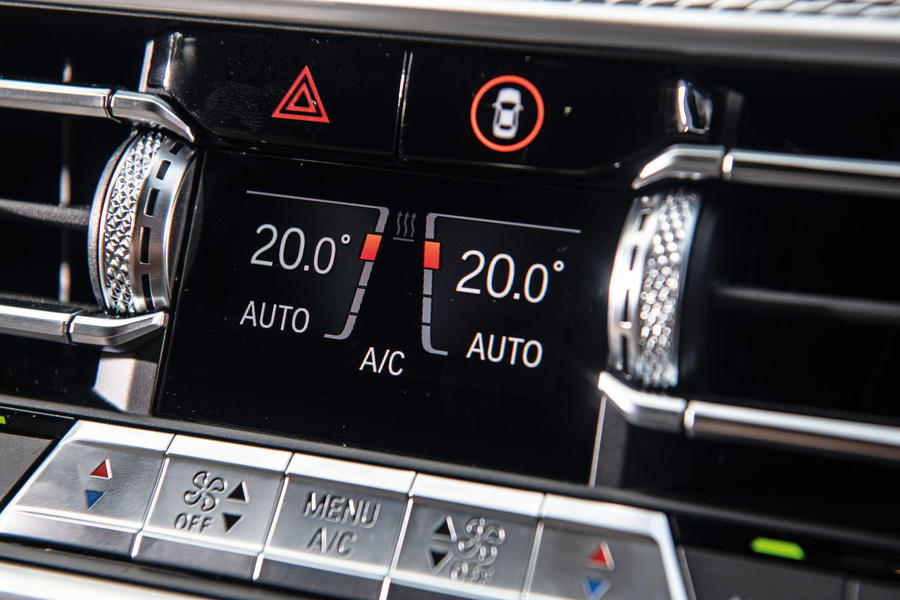 Answer: An air-con system works by passing the air in your car’s cabin over cold evaporator coils that remove the moisture in it, cooling it down. That’s useful in summer and it’s useful in winter, too, when you need to remove moisture in the air that would otherwise condense out on the inside of the car’s cold windscreen and obscure your vision. So, yes, air-con is useful all year round and, what’s more, you should use it, if only to keep the air-con gas, which also acts as a lubricant, circulating and keeping the system in good working order. John Evans

"Too highly geared for motorway driving"

Are you sure he didn't mean "too low geared"?

Great if you live in East Anglia

If you live in hilly/mountain areas you'll be continally shouting "change down". Get a Hyundai/Kia DCT for those areas - your hearing will appreciate it

Only ever use it when you need and maybe run it every couple of weeks when you don't to keep things lubricated as my car instruction manual. Why waste a petrol?

Only ever use it when you need and maybe run it every couple of weeks when you don't to keep things lubricated as my car instruction manual. Why waste a petrol?

What an IDIOT. What on earth does that first sentence even mean?..."keep THINGS (what things) lubricated as my car instruction manual"...WHAT?.  As if the post above was not information enough to explain exactly why it is worth spending a WHOLE EXTRA pound per week.

Lord help the scrappy who uplifts your wreck for crushing.