BACK TO ALL NEWS
Currently reading: Toyota and Lexus to launch three EVs by 2021
UP NEXT
Hidden gems: A peak behind the scenes at Beaulieu

Toyota and its luxury brand Lexus will offer three electric models within the next two years, the company has confirmed.

While no more details were given on the models, a futuristic, electric Lexus concept, to be revealed next week at the Tokyo motor show, will demonstrate the technology behind the upcoming EVs ahead of production. 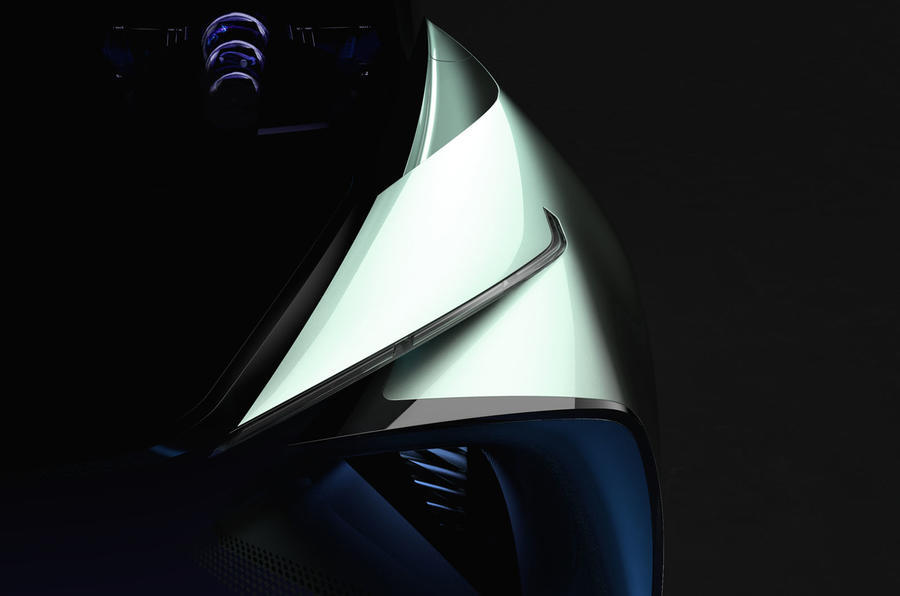 Toyota pioneered hybrids, first launching the powertrain in the 1997 Toyota Prius, but has been slow to adopt plug-in hybrids and electric vehicles. It does, however, sell a plug-in variant of the Prius.

Talking at the launch of the revised RX, deputy chief engineer Naohisa Hatta said: “If you look at a hybrid, it’s [made up of] a battery, engine, motor and PCU. If you increase the battery part, then it becomes a PHEV. If you take ICE out, it becomes pure EV.

“We already have the technology. We’re waiting for the right time. It has to make business sense. It has to make profit. If you look at the facts of what’s happening in the market now; for example, PHEV technology is reflected in the price [of cars]. If we are going to have an EV in the line-up it has to be affordable to normal users.”

Debating the comparison between Toyota and Lexus’s hybrid system and PHEVs, a spokesman said: “Today, the most efficicent route is the hybrid drivetrain in real-world situtations.” It cited third-party data which shows that PHEVs are often run on petrol alone, giving an example of an RX achieving 43mpg versus a PHEV rival achieving 32mpg.

While Toyota and Lexus remain reserved on the introduction of EVs and PHEVs, confirmation that the brands will introduce three zero-emissions models by 2021 reflects the need to meet increasingly stringent emissions targets globally.

But I wonder how far they would have been if they'd used all their Prius electric knowledge into developing a standalone BEV 5 years ago.