BACK TO ALL NEWS
Currently reading: Best performance bargains for under £18k: Used Buying Guide
UP NEXT
New Kia EV9 primed as premium electric range-topper

This quintet rated highly as driver’s cars when they were new. Now you can pick up any one of them for less than £18k,
Close 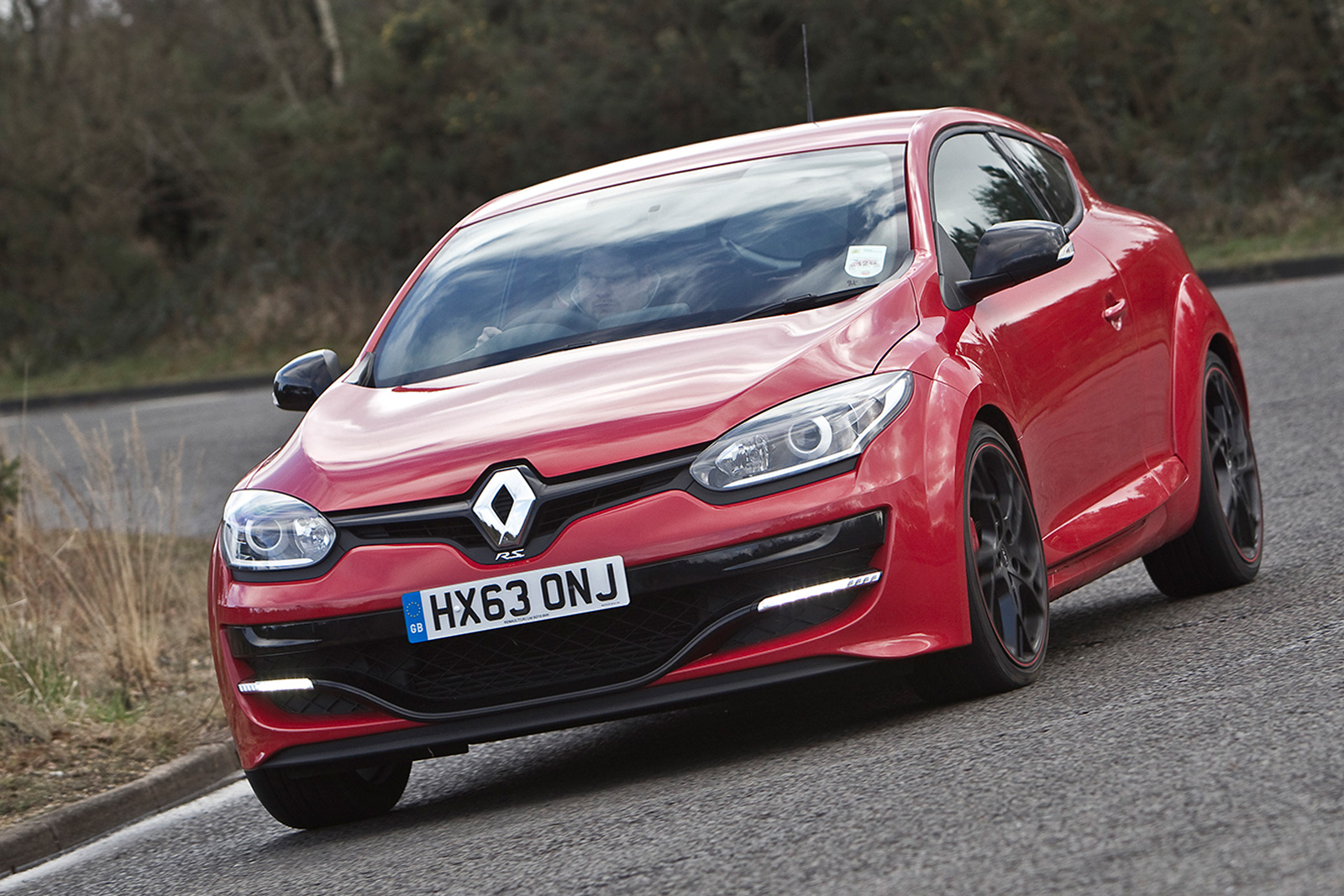 Taking a regular front-wheel-drive hatchback and turning up the wick can be a great way to create an affordable, usable driver’s car. One of the best of the hot hatch breed, this Mégane is as much at home on a track as it is on the road.

Seek a Cup if you can, although you’ll enjoy any version. A tidy 2013 example should cost about £18k. 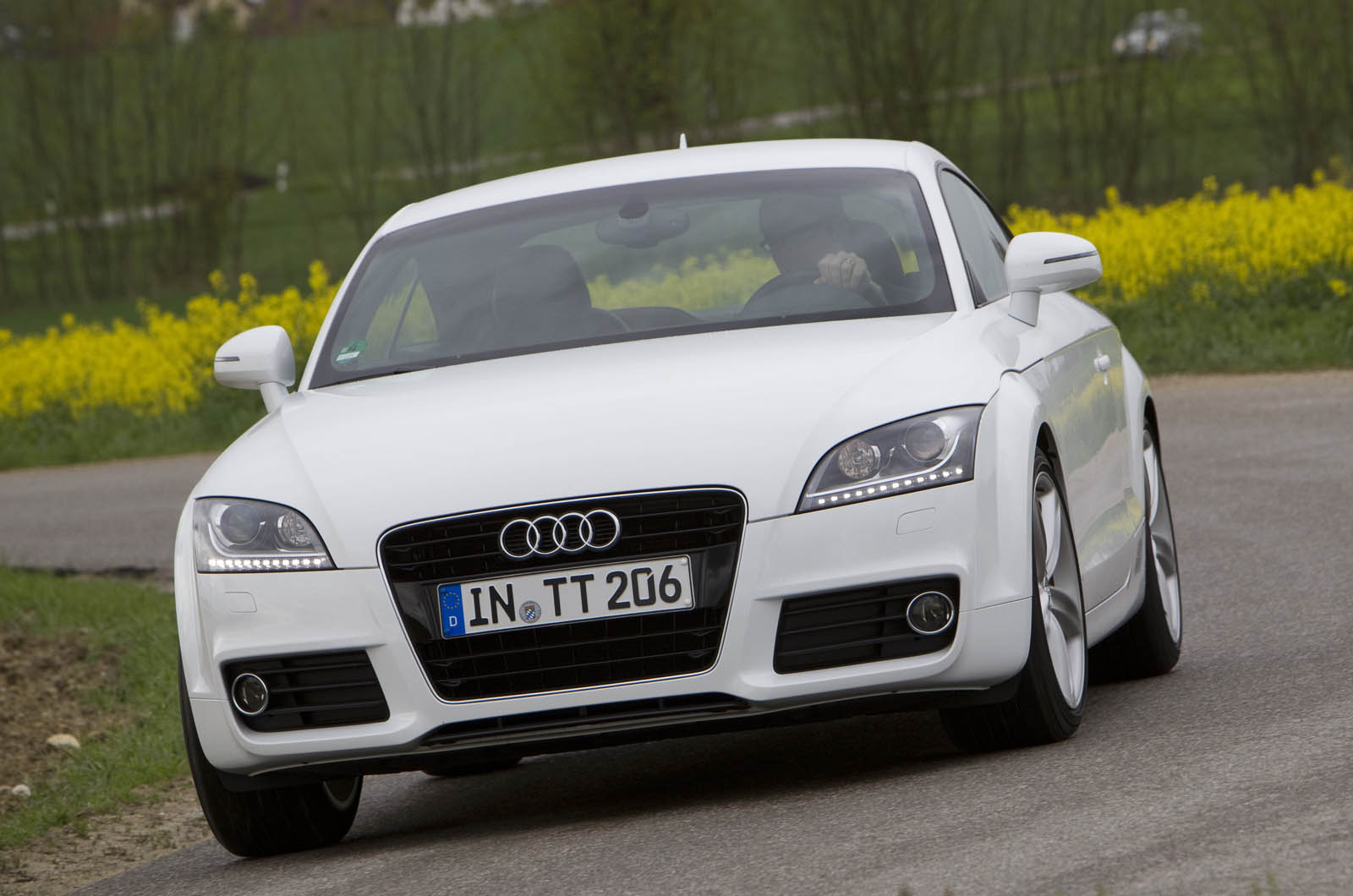 The TT is no longer just a fashion item; it’s a design icon. In Mk2 form, it’s also an accomplished sports coupé.

It’s beautifully built, its cabin is a work of art and it’s relatively cheap to run. On top of that, extensive use of weightsaving aluminium makes this version a capable handler. A smooth 197bhp 2.0-litre turbo engine packs a 149mph punch, and 0-62mph takes just 6.4sec. The TT also has strong grip, entertaining handling and a near-comfortable ride.

You can have your TT in coupé or roadster form, with front or four-wheel drive and with a manual or dual-clutch automatic gearbox. For absolute speed, there’s the rip-snorting TT RS. Pay about £15k for a good 2012 model. 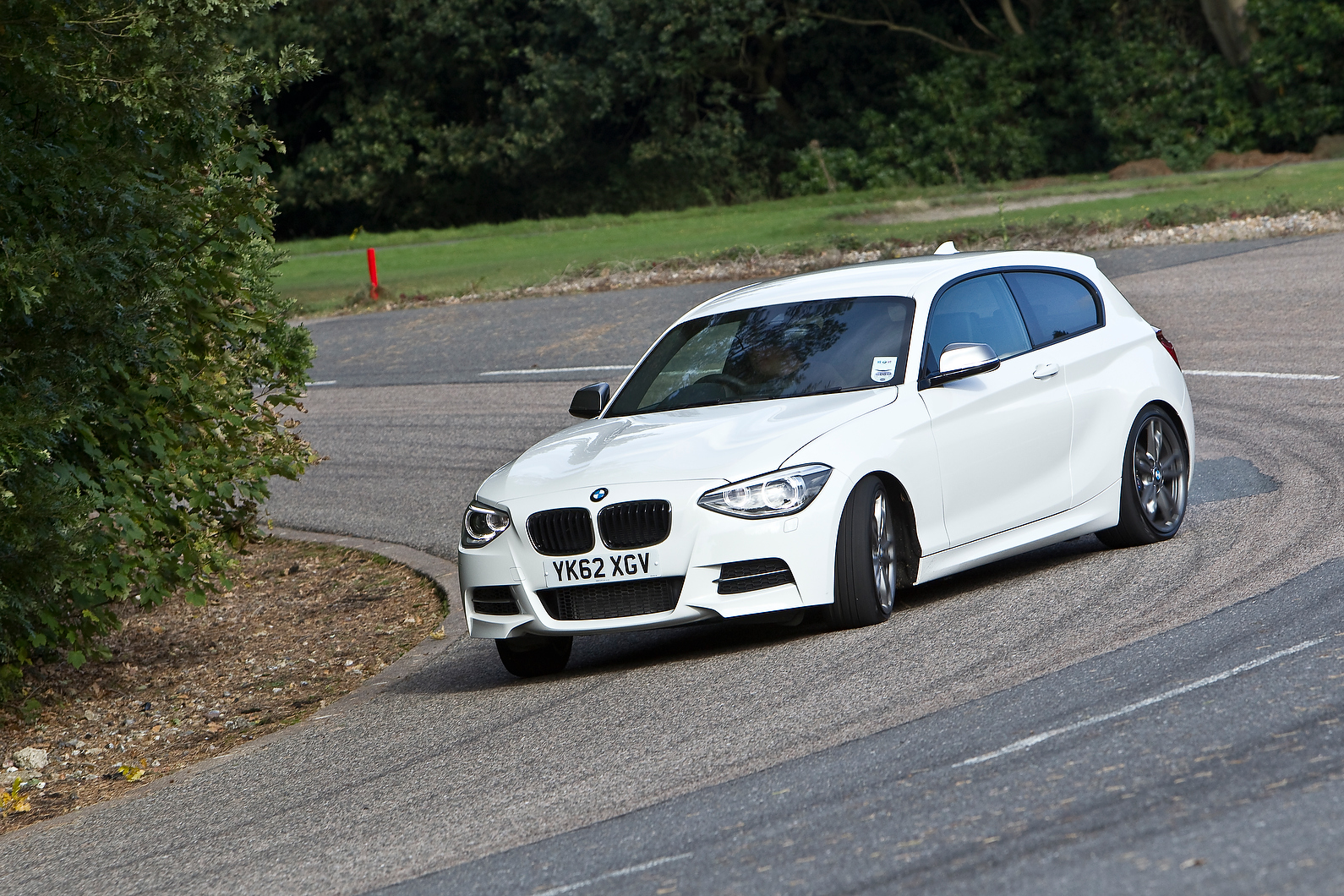 Never judge a book by its cover. The 1 Series may look about as exciting as a pair of slippers, but this hunkered-down M135i version goes like a hare out of a trap. It’s also a truly lovely thing to drive.

Up front is a rorty 315bhp 3.0-litre straight six engine. Put your foot down and it’ll sprint from 0-62mph in just 4.9sec and on to a top speed of 155mph; within that speed range are huge reserves of instantly available power.

A rear-drive chassis means the M135i steers with precision and handles superbly; it’s tremendous fun on a twisty back road. Inside, there’s an excellent driving position and room for kids in the back. You can now buy a 2013 example in three or five-door form for about £17k. Driving pleasure isn’t all about straightline speed or cornering on rails, as the GT86 proves. It’s a low-slung, rear-drive hipster, powered by a crisp 197bhp 2.0-litre flat four, and it’s good for a decent 140mph and 0-62mph in 7.4sec.

However, the fact that it’s quite quick, reasonably cheap and not bad to look at is almost completely irrelevant. This car is all about feel, driver involvement and cornering — mostly sideways, which it does at the slightest provocation. Dab a brake or punch the throttle midcorner and, thanks to its well-sorted chassis and low-grip tyres, you can take known corners at almost any angle. The steering is linear and accurate, too.

The five-star GT86 is the stuff of petrolhead dreams. It’s priced from about £15k for a 2012 example. 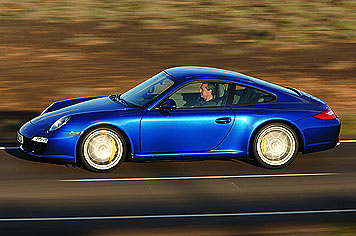 Some traditionalists may decry its rearengined layout, but there’s no driving experience quite like the iconic 911. Gone are the old tail-happy antics in corners; this modern 997 generation is stable, precise, refined and exhilarating.

There’s power and speed, too. Its lusty 321bhp 3.6-litre flat six propels it to 177mph and from 0-62mph in 4.8sec. Speed freaks can seek out the S version, with a 3.8-litre engine and even more oomph. Drive goes through a six-speed manual or a five-speed Tiptronic (PDK in later models) to the rear wheels or, in Carrera 4 models, to all four wheels.

It won’t be cheap to run, but £18k will buy you an early example of one of the definitive driver’s cars.