BACK TO ALL NEWS
Currently reading: James Ruppert: Ordinary cars for extraordinary prices
UP NEXT
New 2021 Mercedes-Benz EQB revealed

At the price of the typical indie dealer sale, you can strike gold
Share
Open gallery
Close
Share story

It’s always nice to be sent some statistics that aren’t entirely made up or based on the inaccurate feedback of three respondents.

Händler Protect apparently has something to do with warranties, so it holds data that shows the average value of cars sold by independent dealers has risen fairly sharply lately to a very specific £7530. That’s a figure I can concur with, aligning it to what my own very selective group of independent dealers are telling me, in that they average around £8000.

Just to top off that £7530 average is the fact that the cars are 8.51 years old and have covered 72,247 miles. So let’s go shopping with that average amount of money and find ourselves something interesting.

The first stop at the independents involved selecting something that would be indestructible. We would also save a few bob. A Toyota Hilux is a wonderful thing, and I found a 2001 example with just over 100,000 miles and a 2.5-litre engine in GX trim offered for £6495. It seemed like the previous owner was something of an enthusiast, because it had wind deflectors and extra lights. It might sound a lot of money for a 19-year-old truck, but this was a Hilux. 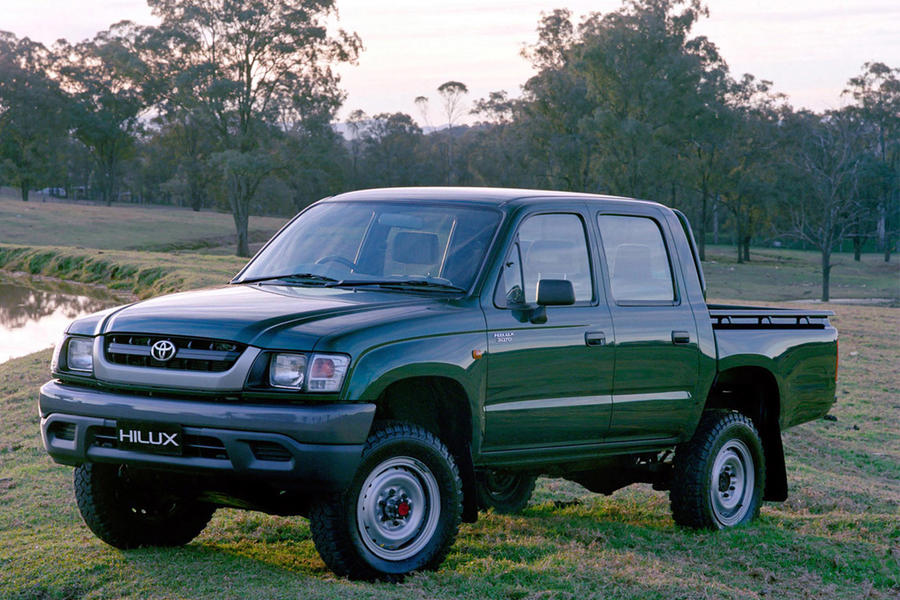 Rather more exciting would be a coupé with an economical diesel heart, in the shape of a Volkswagen Scirocco. For £6494, you can buy a 2.0 TDI Bluemotion Tech GT with 90,000 miles. This should return more than 60mpg and current annual road tax of £30. It was at an independent dealer offering 0% finance – not that I would recommend that, of course. It had a panoramic roof, bi-xenon lights and rather fancy 19in Lugano alloys.

There seems to be an awful lot of Fiat 500s in circulation, many freshly released from their obligations of a PCP finance deal. That’s why I rather liked the look of a 2017 1.2 with a full dealership history and just 32,000 miles. It had a touchscreen, cruise control and tinted windows, and was finished in blue and with black alloys, so it looked a pretty and purposeful little thing for £7195.

Lifting the roof is always a good idea to raise the mood, and for this money, it’s possible to get a rather tidy BMW Z4. Although there are Series 2 models on the market from private sellers, I’d rather an 89,000-mile 2010 2.0 Sport from an independent dealer at £6450. The 2.0 is all you need and the service history seemed proper, plus it was in a kitchen-sink specification. Heated seats, M Sport alloys and a multifunction wheel.

Your local independent dealer is a great place to shop for your next motor. It won’t be the cheapest, but quite often it will be the safest. About £7000-£8000 is fair money to pay unless you’re in the market for a true banger. We can cover those next time. 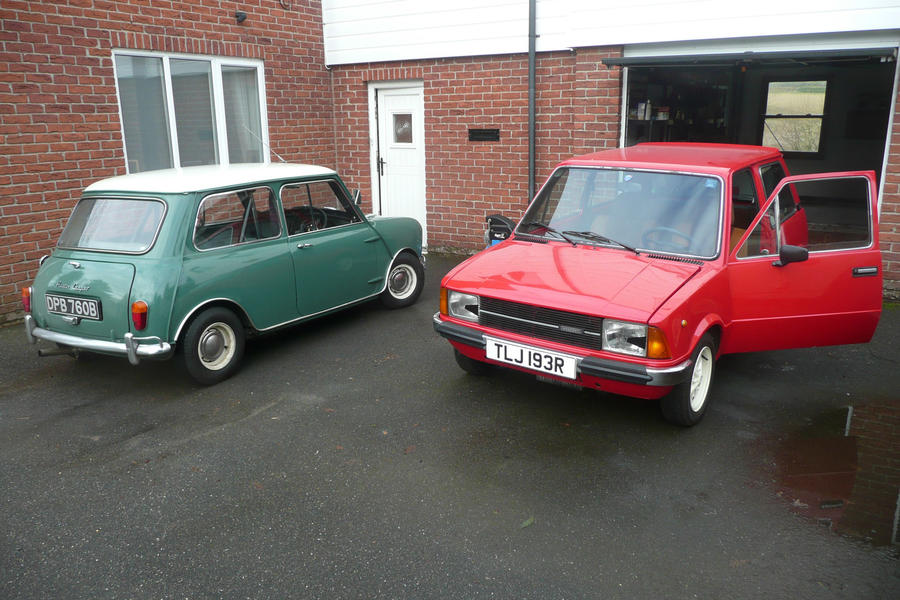 Innocenti Mini, mileage - 4788: From time to time, I like to carry out a Mini inventory, to make sure they’re all there and working. You know what they were like. The Italian Job has been trapped at the back of the tax-free garage, so I took a break in the weather to shift it outside and make sure it still had a pulse. Apart from needing some air in its tyres, it was in fine fettle. Trickle-charging the battery is clearly a good thing to do, and the adorable Italian car was so eager that we went for a trip around the block. Apart from a spring clean in a couple of months, there really isn’t much that needs doing. 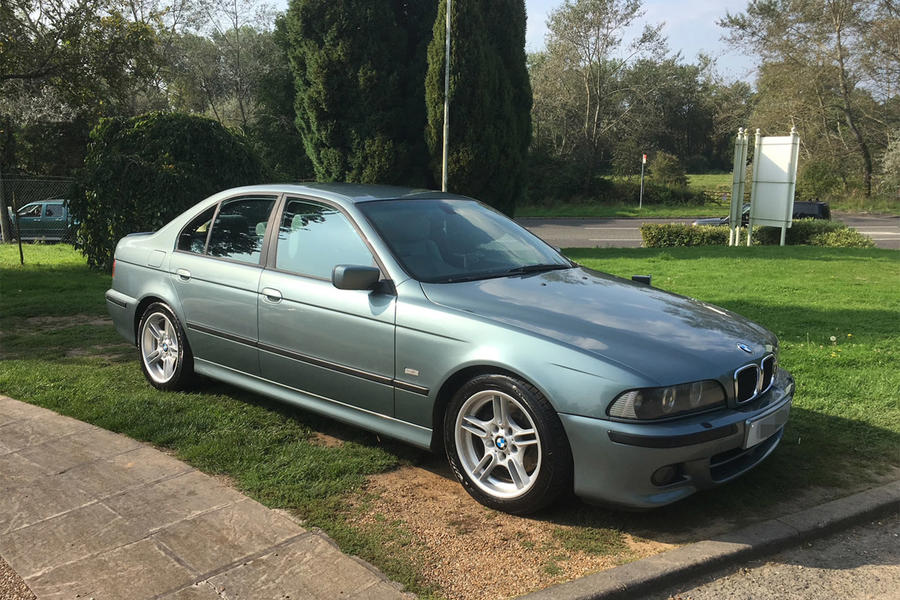 BMW 530i Sport: Huge thanks to Gwyn for sending us such a wonderful report. “I bought this BMW 530i Sport four years ago for £3000 from a local specialist. It had done 186,000 miles but was a two-owner car. It has cost me around £2000 a year to keep it in tip-top condition, including all servicing and tyres etc. It has some rust appearing in the usual place, but what to do about that: spend £2000 getting it right or run it into the ground? The M54 engine is a petrol marvel and the car drives like it has done 50,000 miles, not almost 300,000.” 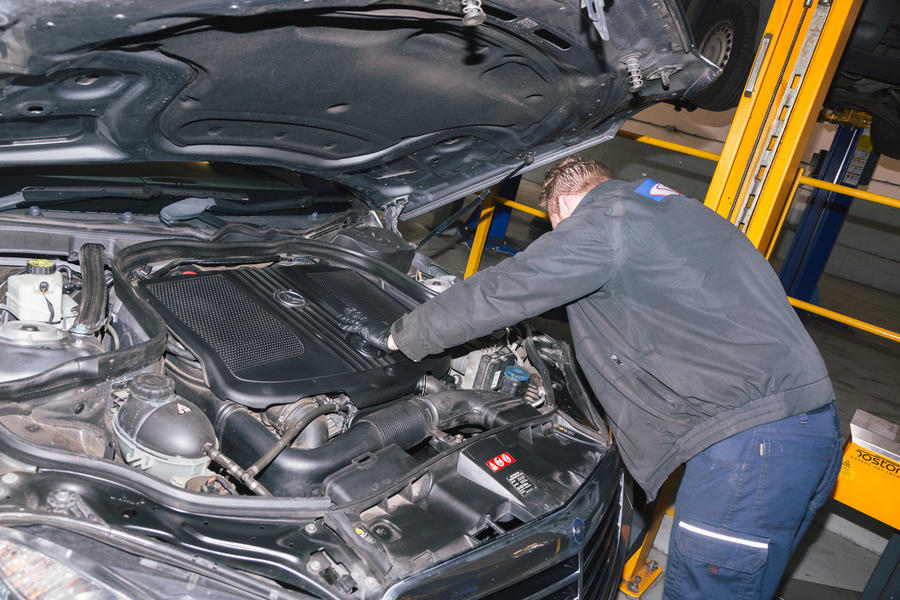 Question: I would like an insurance quote and MOT history for a prospective used car purchase, but the seller has blanked out the plates in the advert. What can I do? Lori Jackson, Grimsby

Answer: Registration cloning can cause all sorts of headaches for the legitimate owner of a car, ranging from parking fines and speeding tickets right up to being implicated in serious crimes. If a seller has taken steps to prevent their reg being replicated for an identical car, by all means assure them of your genuine interest in the vehicle and ask to see it. If they’re understandably hesitant, your best bet is to ask them to supply an MOT history – a reasonable request from any car buyer – and use the details of a similar car to get an insurance estimate. FP 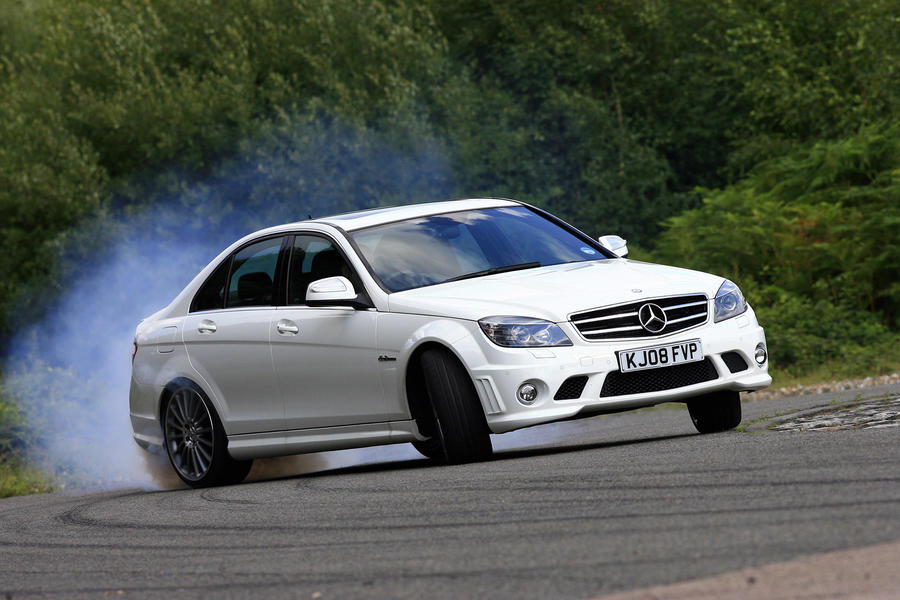 Question: I want a burbling V8 in my life while I still can. Will £20,000 bag something that excites but can be used daily? Harry Milson, via email

Answer: A P38-generation Range Rover brings comfort in spades for as little as £2000, but so-so reliability means it will be more nerve-wracking than exciting. Step up to nearer £8000 and you could bag a proper Q-spec sports saloon, like a creamy and quick E60-generation BMW 545i or a suitably stately Jaguar XJR. However, the real gems are to be found at the top of your price range. A previous-generation 5.0-litre Ford Mustang is enticing at £17,000, and we’re seriously tempted by a 2011 Mercedes-AMG C63 for £18,999. FP