BACK TO ALL NEWS
Currently reading: Volkswagen to end production of the Beetle next year
UP NEXT
Lotus confirms new sports car, end of Elise, Exige and Evora in 2021

Volkswagen to end production of the Beetle next year

Volkswagen has officially confirmed the end of production of one of the world's most iconic models: the Beetle.

Two final runout special editions will mark the end of an 80-year chapter in the brand's history.

The decision not to introduce a new version of the Beetle was first reported by Autocar back in March. The ID Buzz electric concept – a machine that takes cues from the Type 2 Transporter launched in 1949 – will take its place as the firm’s retro-inspired model. 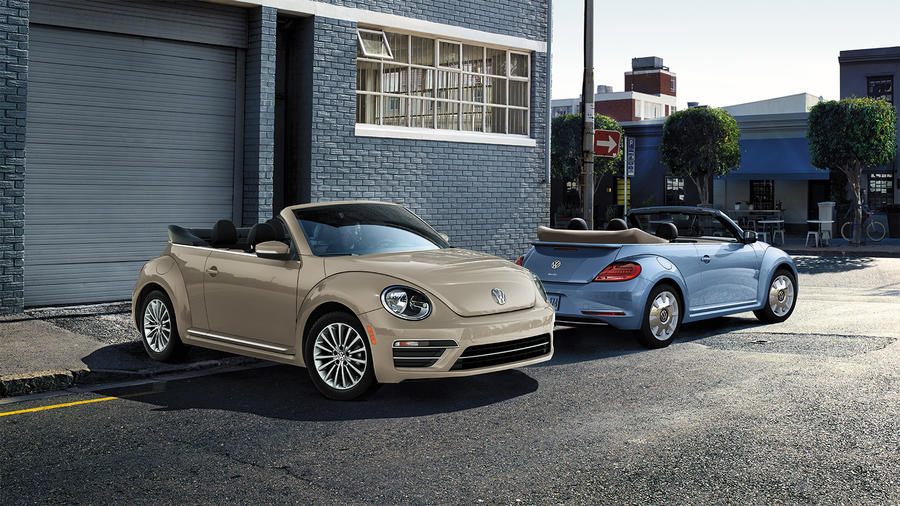 Volkswagen Group of America's CEO, Hinrich Woebcken, admitted that “The loss of the Beetle after three generations, over nearly seven decades, will evoke a host of emotions from the Beetle’s many devoted fans."

He continued: “As we move to being a full-line, family-focused auto maker in the US and ramp up our electrification strategy with the MEB platform, there are no immediate plans to replace it".

However, Woebcken did hint that this may not be truly the end of the Beetle, as it could reappear within the company's line-up at some point in the future, commenting "never say never" in a statement.

The conception of the original Beetle began in the 1930s, with production commencing in 1938 and continuing in some markets until 2003. A 'New Beetle' was launched in 1997, based on the Golf platform, although in the last few years sales have tailed off.

Volkswagen to sell home EV chargers ahead of ID launch

Why do I think it’ll be back

Why do I think it’ll be back one year or decade when VW runs out of ideas?

One of the best brands of car

One of the best brands of car ever! Can you send us the original site?

A rose by any other name

The Buyers didn't really care where the engine was or how it was cooled neither were they bothered by what wheels are driven.  At the end of the day it looked like a modern Beetle and drove better than the old one, end of!