BACK TO ALL NEWS
Currently reading: Petrol Porsche Macan to continue alongside electric model in 2021
UP NEXT
New 2023 Ford Mustang breaks cover in production bodywork

Petrol Porsche Macan to continue alongside electric model in 2021

Porsche’s second-generation Macan will switch to electric-only power when it’s launched in 2021 – but the company will continue to sell the existing petrol-powered first-generation model alongside it indefinitely.

In a move that will provide Porsche with both petrol combustion engine and pure electric versions of the Macan until well into the next decade, a decision has been made to extend the life of the first-generation Macan beyond the end of its planned model cycle.

“The petrol-engine Macan will continue to be produced alongside the new electric PPE-based Macan in Leipzig,” a senior spokesperson from Porsche’s Zuffenhausen headquarters in Stuttgart told Autocar.

Porsche won’t confirm how long the two models will be produced in parallel, adding: “There will be a transition time, but just how long that will be has not yet been determined.”

Porsche says the decision to extend the life of the existing Macan is due to concerns that some markets are not prepared for a sudden switch to pure electric drivetrains.

“The move to a fully electric model line-up is suitable for certain markets but, due to a lack of infrastructure and other hurdles, it is yet not possible in other markets,” said Porsche. “We are constantly monitoring the situation and can react accordingly.” 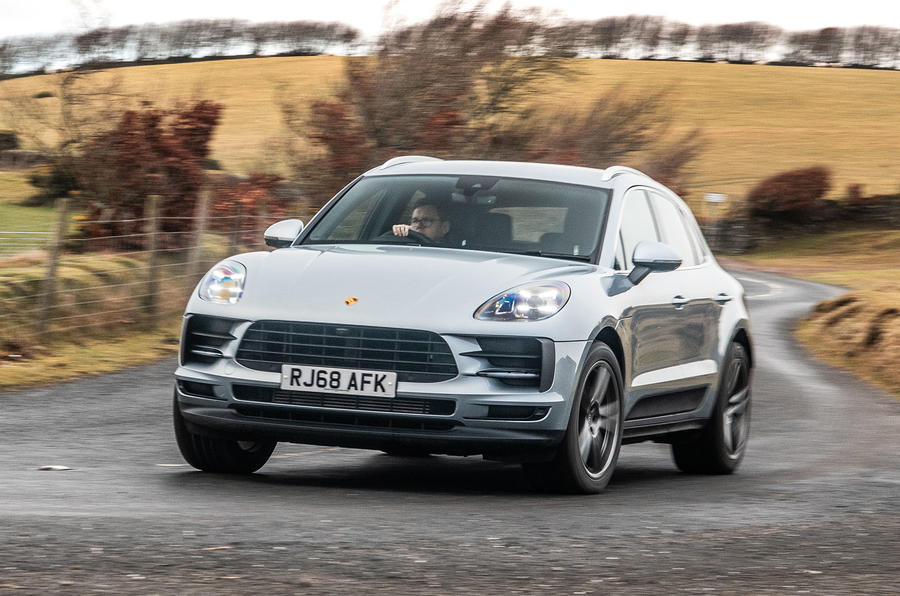 The decision means petrol-engine versions of the next Macan will remain on the Audi-developed MLB platform, while the new pure electric version will use the PPE (Premium Platform Electric) architecture being developed in an engineering partnership between Porsche and Audi.

To provide the second generation line-up with a harmonious look, both the petrol-engine and electric models will adopt similar exterior and interior styling. The decision by Porsche to continue producing the combustion-engine version of the Macan despite plans for an all-new electric model is expected to be mirrored at its Volkswagen Group sister company Audi with the Q5.

Set for introduction in 2021, the second iteration of the firm’s mid-size SUV is set to become the third electric Porsche, following the Taycan due out later this year and the Taycan Sport Turismo estate, which is planned to go on sale in 2020. The firm had previously revealed that it was working on a battery-electric SUV.

No details have been made about the electric drivelines that will power the new Macan, but it's expected to receive a twin motor set-up and standard four-wheel drive, as planned for higher-end versions of the Taycan.

As with the existing facelifted version of the first-generation Macan on sale today, the electric SUV is set to be sold with a number of different power outputs in a multi-model range. 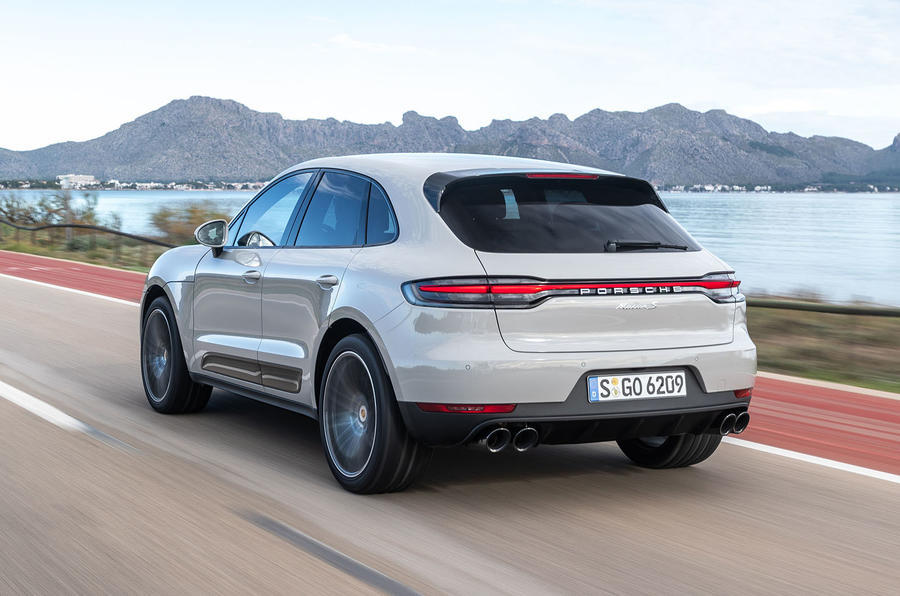 Commenting on the decision to make the Macan an electric model, Porsche chairman Oliver Blume said: “Electromobility and Porsche go together perfectly, not just because they share a high-efficiency approach, but especially because of their sporty character.”

A development of the J1 platform used by the Taycan and Taycan Sport Turismo, the more flexible PPE platform has been conceived to support models with both low and high ground clearance, and with varying wheelbase and track widths.

A concept of the new Macan is expected to be shown this year, with rumours suggesting it may appear as soon as next week’s Geneva motor show.

In announcing plans to take the Macan electric, Porsche confirmed it will continue to be produced in Leipzig – a decision it says was taken in July 2018. This will mean electric models being produced on existing Porsche production lines for the first time.

The Taycan and Taycan Sport Turismo are planned to be produced on a dedicated production line currently being established at Porsche’s traditional Zuffenhausen manufacturing base on the outskirts of Stuttgart.

all is irrelevant until the solid state battery packs arrive

The depreciation will reach the atmosphere with current  lithium type technology and solid state will render them obsolete, best to wait 3 to 5 years  and by 8 years the pricing will be comparable with i.c.e. vehicles at least so say the experts.

There are massive strategic questions regarding  available resources to manufacture solid state packs, taxation and electricity availability.What about the current oil based infrastructure? The Uk seems  to be in mess with nuclear power stations re Hitachi.

I guess the news didn't go down well with investors.

Personally, i believe that 2021 is too soon.

Is it a bad idea? Only time

Is it a bad idea? Only time will tell. I think it is quite a forward thinking move

Porsche is well known for knowing its customers better than any other manufacturer and more importantly 'listening to them'. In two years time this will be an absolute sales success. Its not even that 'forward thinking', Tesla has proven the fruit is there for the picking. But unlike Tesla, Porsche has an established and loyal customer base second to none. Oh, and here in Florida my Porsche dealership has enough deposits from existing customers to account for the first three years of Taycan slots they expect to receive.