Nissan has filed a new Z trademark, giving the strongest hint yet that it's readying a replacement for the 370Z sports car.

This trademark was filed by Nissan just days ago with the Government of Canada, as first reported by Motor Trend, and shows the Japanese company is committed to its long-standing sports car.

He said: “It’s easy to imagine [a successor to the 370Z]. The Z is the car that democratised sports cars back in the ’60s. Before that, you had to have the money to buy a Porsche or Jaguar.

"The current car has been a long time in the dealerships, and so you can imagine the designers working on a successor, even if I am not going to confirm it." 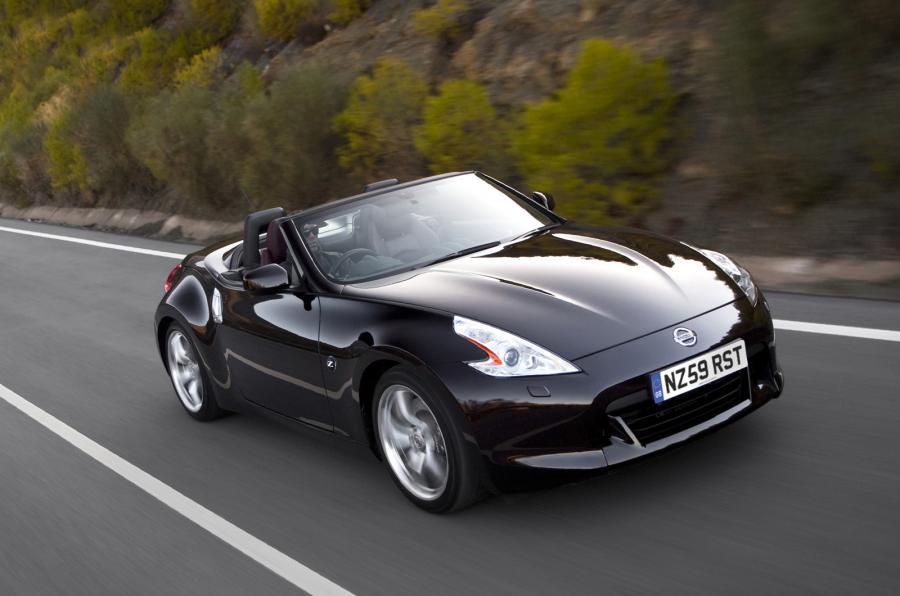 Power for the future sports cars, which insiders suggest could be called the 400Z, is planned to come from the twin-turbocharged 3.0-litre V6 engine used in a number of existing Nissan models.

In standard versions of the new Z car, the engine, which has a 60deg vee angle, is expected to run a similar state of tune to that of the Infiniti Q60 3.0T, which develops 399bhp and 350lb ft.

The 370Z has been on sale since 2009, although it has had a number of facelifts since then. Most recently, we saw a limited edition 370Z to celebrate 50 years of the Z range. It had a paint scheme inspired by the SCCA-winning BRE 240Z raced by John Morton in the early 1970s.

Yes, I'd like to see a new Z' car also, always liked the style, it was the medallion mans car choice back in the day.

Erm, no it doesn't. The 370Z is naturally aspirated.

Love the handsome 350Z, not

Love the handsome 350Z, not so much the boat-like proportions of the 370Z.

But if a 400Z looks good and comes with Tesla-rivalling electrics, I'll be in the queue.