BACK TO ALL NEWS
Currently reading: Kia pulls plug on Optima in UK with no replacement coming
UP NEXT
Toyota bZ4X deliveries still on hold after wheel detachment concerns

Kia pulls plug on Optima in UK with no replacement coming

Kia UK will wind down sales of saloon and estate imminently, while Stinger range is set to be slimmed down to just the V6
Open gallery
Close

Kia UK will make significant changes to its large car line-up, with theKia Optima due to be axed imminently. The Kia Stinger will also soon be reduced to one engine as part of model year updates.

Although the Optima, which has been available only in Sportswagon estate form for some time, is still live on the firm’s configurator, a Kia UK spokesperson told Autocar that it would be winding down sales of the car and relying on existing dealer stock to fulfil any further orders.

Autocar also understands that the next-generation Optima, due to be unveiled next year, won’t be coming to the UK. Kia cites the investment required to ensure engines meet strict European emissions standards as not justifiable for a car that achieves such small sales numbers. Kia registered just over 14,000 Optimas across Europe in 2018 - less than 10% of the number of Volkswagen Passats that Volkswagen shifted that year. 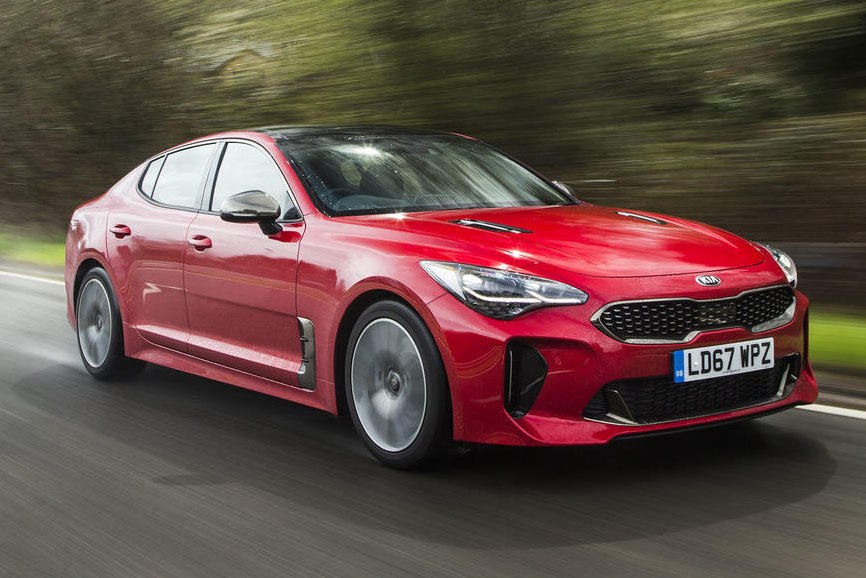 Changes are afoot for the Kia Stinger range, too. Kia UK has confirmed that plans to reduce it down to one engine will be brought in for 2020 model year revisions, due to be announced in the coming weeks. The turbocharged four-cylinder petrol and diesel variants will be dropped, with only the flagship turbocharged 3.3-litre V6 of the GT S remaining.

It's reported that executives have been disappointed by the Stinger’s sales impact globally since it was introduced last year. Just 3820 examples of the D-segment five-door coupé were registered across Europe in 2018.

A number of mainstream car makers have been rethinking their D-segment saloon, estate and MPV line-ups as SUVs increasingly poach sales from those bodystyles. Ford, for example, is believed to be replacing the Mondeo, S-Max and Galaxy with a single crossover-style estate model in the coming years. Ford is currently selling less than half the number of Mondeos it sold in 2009 and barely a fifth of the number it sold in 2002.

The Kia Optima has looks, practicality and value on its side. But in a class of talented models, it is an also-ran.

'It's reported that executives have been disappointed by the Stinger’s sales impact globally since it was introduced last year.

Well maybe if they hadn't try to flood the market with every possible niche of SUV/Crossover possible, and diverted a bit more attention and/or marketing to the Stinger (and Optima) instead, they wouldn't have been so disappointed with the sales then. Only themselves to blame here, which is a real shame, as I think both are very good looking cars and worthy of a bit more attention in their particular markets.

Seems like they designed saloons and then SUVs happened, once they get an SUV model they should be OK.

The Optima has been available

The Optima has been available with a decent 2.0l petrol for a while.
View all comments (5)