BACK TO ALL NEWS
Currently reading: Geely set to buy major stake in Smart from Daimler
UP NEXT
New 2023 Audi A4 Avant undergoes tests in the Alps

Geely set to buy major stake in Smart from Daimler

Mercedes-Benz parent company Daimler is in talks to sell up to 50% of its Smart city car division to Chinese car maker Geely, according to a report by the Financial Times.

Quoting three separate sources, the UK-based business newspaper claims the sale of a significant stake in Smart will be confirmed before the start of the 2019 Shanghai motor show in mid-April. The German city car division, established in 1994, has regularly struggled to post a profit due to the slim margins of its limited range of urban-focused models.

The move to secure a stake in Smart by Geely, which became Daimler’s largest shareholder (9.7%) last year, appears set to strengthen ties between the two car makers.

Daimler and Geely have already announced plans for the establishment of a premium ride-hailing service, which is planned to be headquartered in Hangzhou, China.

Recent speculation suggested Daimler was preparing to alter its business activities for Smart under its new chairman, Ola Källenius. This led it to announce it was in talks with “several possible co-operation partners” as it worked to establish plans for the next generation of models, which it has already confirmed will be electric-only. 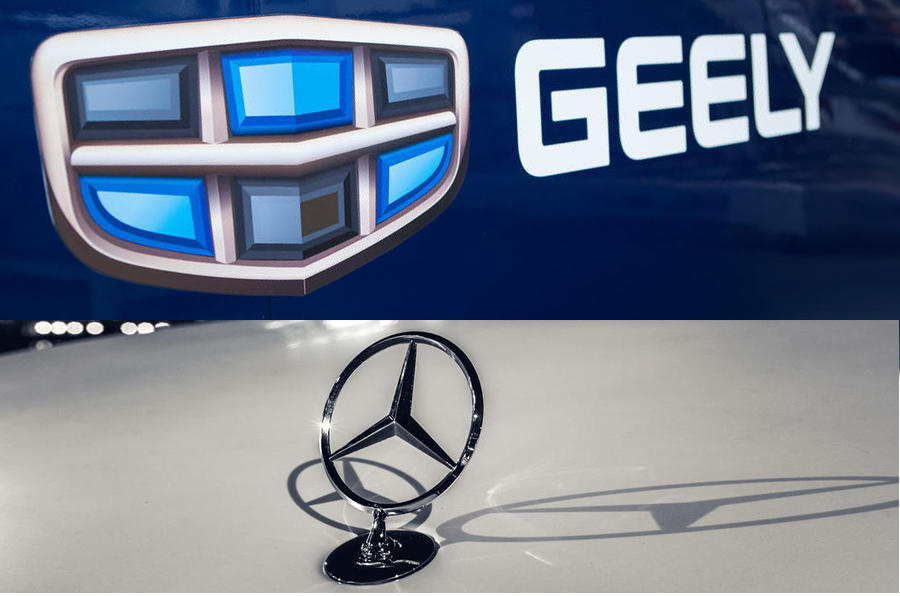 Spokespeople for both Daimler and Geely declined to comment on the information contained in the Financial Times report.

The immediate future of Smart has been the subject of intense speculation since Daimler announced chairman Dieter Zetsche would step down from his role in May 2019 after 13 years at the head of the German car maker.

The 65-year-old German has been a strong champion for the city car brand, having been instrumental in its creation and development over the past 25 years.

His successor Källenius is said to hold less enthusiasm for the loss-making division, which currently sells three models: the Fortwo city car, the Fortwo Cabrio and the Forfour supermini.

Mercedes-Benz doesn't quote separate profit results for the Smart brand, but it's thought to have failed to generate a profit in each of the years of its existence. Analyst estimates suggest Smart's losses amount to up to €700 million (£597.7m) annually.

A sale of a significant stake in Smart to Geely might face opposition in Germany, whose government recently ratified a law allowing it block investments above 15% by non-EU companies in what it describes as “sensitive industries”, including defence, energy and automotive.

When Geely secured its stake in Daimler, German politicians questioned to motives of the Chinese company, which is parent to its own Geely Auto brand, LEVC, Lotus, Lynk&Co, Proton, Volvo and Yuan Cheng Auto.

Smart pairing up with Polestar, Geelys pure (after the Polestar 1) electric brand, but doesnt Renault own a share in Smart, I know the current Smart is also a Twingo..

I’m being sarcastic and not so. I’ll explain; the current Smart is willfully ugly and charmless, unlike the original. If Geely can turn it around as spectacularly as it did with Volvo then GOOD riddance!

Good luck. I was a big fan of the original Smart.

I'd be happy oi smart

I'd be happy oi smart continued, I've had loads of them over the years. I think going fully electric is going to play against them at the moment, it's too soon and range is poor. I hope that if Geely do take over them, they do more with it than Merc has. Why isn't there a small SUV yet? Merc don't have anything that small, and it's a missed opportunity.