BACK TO ALL NEWS
Currently reading: Geely rules out buying more Daimler shares 'for the time being'
UP NEXT
New Porsche 911 Turbo arrives with 572bhp flat-six

Geely rules out buying more Daimler shares 'for the time being'

The Chinese car giant, which now owns 9.69% of Daimler, overtook the Kuwait Investment Authority's 6.8% stake and the Renault-Nissan-Mitsubishi Alliance's 3.1% share. At current exchange rates, the Geely deal is reportly worth around £6.4 billion.

Geely boss Li Shufu (pictured below) said in a statement that his company has no intentions to increase its stake in Daimler "for the time being". He said: "I will fully abide by the company charter and governance structure of Daimler and respect its values and culture."

Experts believe the investment in Daimler, of which 70.7% is owned by institutional investors and 19.4% is owned by private investors, could help Geely fast-track negotiations to gain engineering and technological knowledge from the influential German brand.

In a statement released by Geely, chairman Li Shufu said: "Daimler is an outstanding company with a first-class management. It will be an honor to support this unique team under the leadership of Dieter Zetsche in the future. I am particularly pleased to accompany Daimler on its way to becoming one of the world's leading electro-mobility providers." 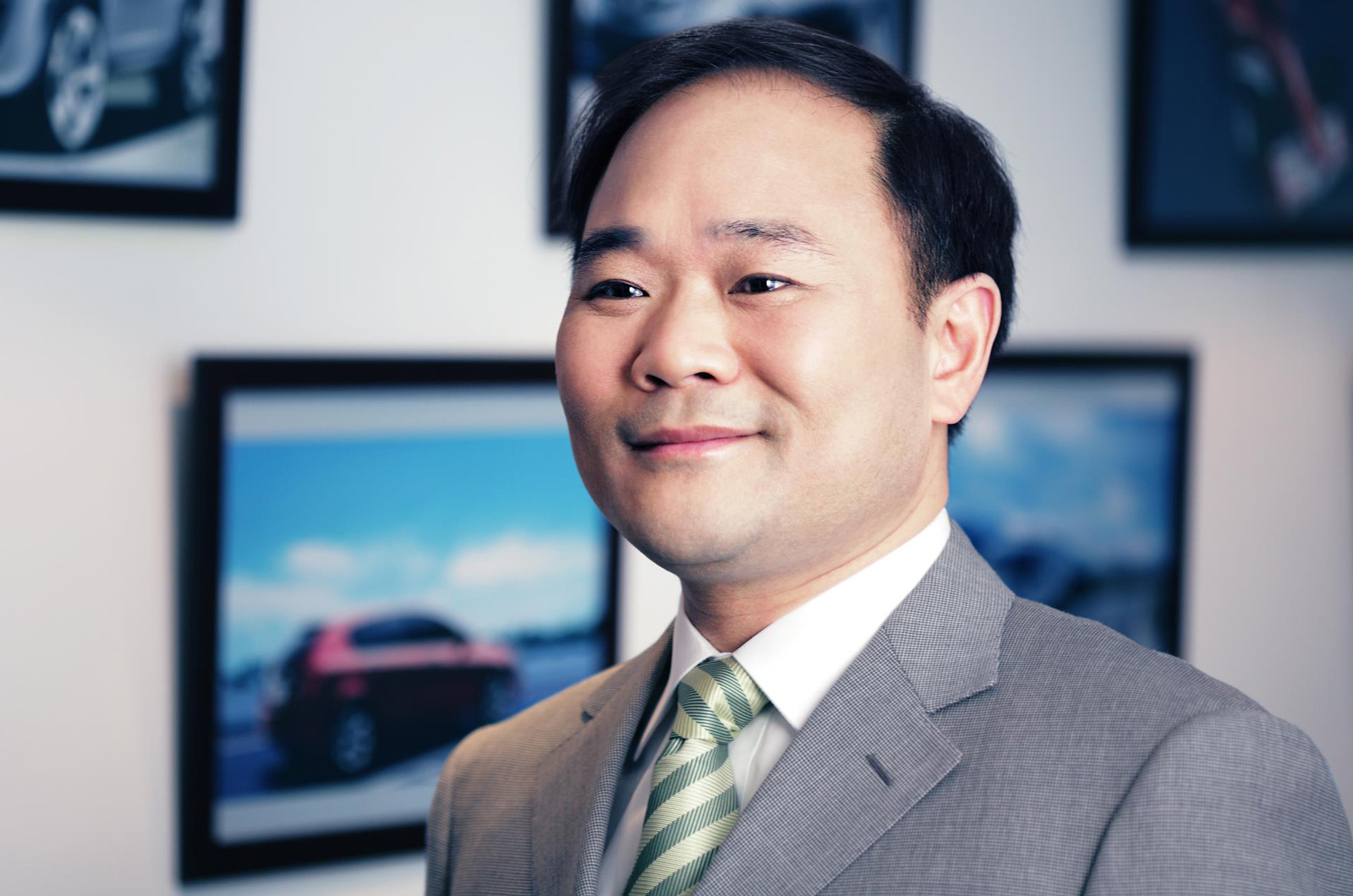 The move is part of an aggressive expansion by Geely, which shot to prominence in Europe after acquiring Volvo in 2010 from Ford and went on to buy The London Taxi Company in 2012. It established the Lynk&Co brand in 2016 and acquired a majority stake in Lotus and almost half of Proton parent company DRB-Hicom last year.

Geely also recently bought the American flying car start-up Terrafugia, with an ambition to launch its first flying vehicle in 2019. It's thought that Geely may be looking to further its electric car strategy.

An analyst source predicted that this is likely the case, saying: "With all the disruption in the market and luxury brands across the world working on their future investments in areas like EVs, autonomous vehicles and mobility-as-a-service, the established brands will be regularly courted by new entrants so as to establish brand loyalty in new products (such as EVs) and ensure cost-effective use of new technologies.”

Shufu said: "The competitors that challenge the global car industry in the 21st century technologically are not part of the automotive industry today. But challenges create opportunities. No current car industry player might win this battle against the invaders from outside without friends. To achieve and assert technological leadership, one has to adapt a new way of thinking in terms of sharing and united strength. My investment in Daimler reflects this vision."

Geely are putting a finger into so many pies, I cannot see how they can keep all these balls up in the air for very long. Maybe the Chinese government is throwing money into their bank balance to enable them, in which case they should be thoroughly rebuked. You cannot have state backed companies competing with private enterprise, it will wreck the system eventually.

Allowing the Chinese in will just make another problem for the west in the future as know-how is shipped back to China and then used against the west, as a political instrument.

Geely is a private company

Geely is a private company

Mikey, if you believe that you will believe anything. You should get up to speed on what the Chinese are doing, courtesy of state finance to push companies in every sector throughout the world. Ultimatley, undermine the existing business models by undercutting and becoming the market leaders and therefore holding the world by the short and curlys.

Hopefully the state will have a meltdown before that happens, but if not you can look forward (or at least your grandkids) to having to ask the CCP permission to go to the toilet! (I am exaggerating somewhat, but you get the drift)

Don't see the point of this

Don't see the point of this financial investment, £3.5bn is significant money which can surely be used better elsewhere?

Why have an investment in other companies

Well as Renault have found out it's quite useful in many ways, you can influence decisions. Who'd have thought 30 years ago Mercedes would be co-developing and sharing cheap engines with base Renault cars.

Going forward Renault may wish to pull their money out rather than have Geely increasing their ownership and thus influence. Afterall once Geely have enough influence they'll want their diesel and small petrol engines in Mercedes rather than Renault's.

But Mercedes aren't cooperating with Renault BECAUSE Renault have an investment in them, surely it's the other way round, i.e. we're cooperating now, and to show our close links will buy a stake in each other.

puts me off the smaller Mercs to be honest do not reckon much toprenauly ,too many problems on the fleet.

Geely may present as a private company, but what the Chinese describe as a "private company" bears very little resemblance to our concepts in the English speaking west.

Doubly so when it comes to financing acquisitions.

China is of course different

China is of course different from the West, but Geely is probably the "most private" of all the Chinese car makers, not being a former State owned enterprise.