BACK TO ALL NEWS
Currently reading: Audi R8 and TT face axe as maker reviews line-up
UP NEXT
New 2023 Audi A4 Avant undergoes tests in the Alps

New Audi chairman Markus Duesmann has instigated a wide-ranging review of the firm’s future product strategy in a bid to increase the cost-cutting already put in place by his predecessor.

Duesmann, who took control at Ingolstadt after Bram Schot retired in April, has extended the measures bundled together in the so-called Audi Transformation Plan in a move that, Autocar has been told, “aims to provide an even more effective streamlining of operations and greater savings”.

A number of combustion-engined Audi models could be under threat as a result.

As part of efforts to reduce spending, Duesmann is claimed to have called into question the future of many traditional models, including the Audi TT and Audi Audi R8 – both of which might be relaunched as fully electric cars, according to a source close to the Audi chairman.

“Cars like the TT and R8 were reviewed as part of a general cost-cutting process in the past. However, they have now come under increased focus,” the source told Autocar.

Audi’s combustion-engined model platform strategy is also under review. Although Audi draws on the Volkswagen-developed MQB platform for its smaller models, the firm still bears the brunt of expenditure for the development of the MLB structure, which is used on the Audi Audi A4, Audi A6, Audi A8, and the new Audi Audi Q5, Audi Q7 and Audi Q8. 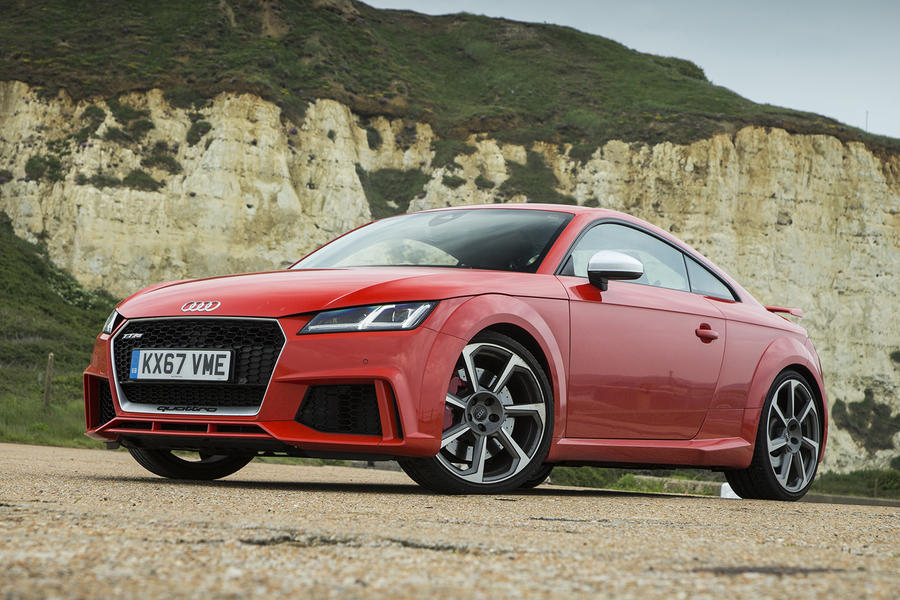 One move that could lead to an even closer working relationship between Audi and fellow Volkswagen Group brand Porsche is a proposal that calls for the MLB platform to be “more systematically paired” with the MSB platform, which was developed by Porsche and is used by Porsche’s Porsche Panamera and the Bentley Continental GT.

Audi and Porsche have carried out a number of joint developments in recent years, including the V6 petrol engine that’s used throughout both of their line-ups.

They have also teamed up on the development of the PPE (Porsche Premium Electric) platform. This will be used first by an electric version of the second-generation Porsche Macan and then a battery-powered successor to the Q5.

Before Duesmann’s arrival, Audi said it planned to introduce “approximately 30 electric models by 2025”. Of these, 20 are expected to be fully electric, while the remaining 10 will be plug-in hybrid models.

A significant amount of the savings made under the Audi Transformation Plan to date are centred around a strategy to streamline software development activities within the Volkswagen Group.

F-Type put these two out of business

JLR luxury is where it is at, Audi needs to set its sights on budge SUVs for the masses and electrification.

I thought I'd read the TT was near its end

a few weeks ago..?
Good to get confirmation the TTRS is as good as B Fallon states. Saw one the other day, looked great and sounded teriffic.
And what value!
B. Fallon 4 August 2020

I think these are two of the best cars made by Audi. EV is the future for sure, but both of these cars will be future classics. I have a 66 reg TTRS cabrio and it has to be the best performance car on the market for under £65k....although the Cayman / Boxter GTS are certainly worth a shout.