BACK TO ALL NEWS
Currently reading: Aston Martin plots super-exclusive Speedster inspired by Le Mans
UP NEXT
UK EV charging network to improve after "horrible" summer

AND HERE IT IS: New Aston Martin Speedster is exclusive V12 two-seater

The Speedster is set to make its debut later this year before first customer deliveries at the start of 2021 and has only been previewed in a design sketch so far.

The image shows the brand’s traditional race-inspired design cues, including the absence of a roof and windscreen, plus bespoke bodywork all-round, and displays clear links to Aston’s 2013 CC100 speedster concept, which was created to celebrate the maker’s centenary year.

The V12 Speedster has been created by Aston’s in-house bespoke ‘Q by Aston Martin’ division and is said to “elegantly combine an authentic, driver-orientated sports car with the use of cutting-edge motorsport and aviation technology to deliver a stunning, two-seat enthusiast driving machine”.

Only 88 will be hand-built to order, and while no price has been released, it is understood that each car will cost from at least £750,000. 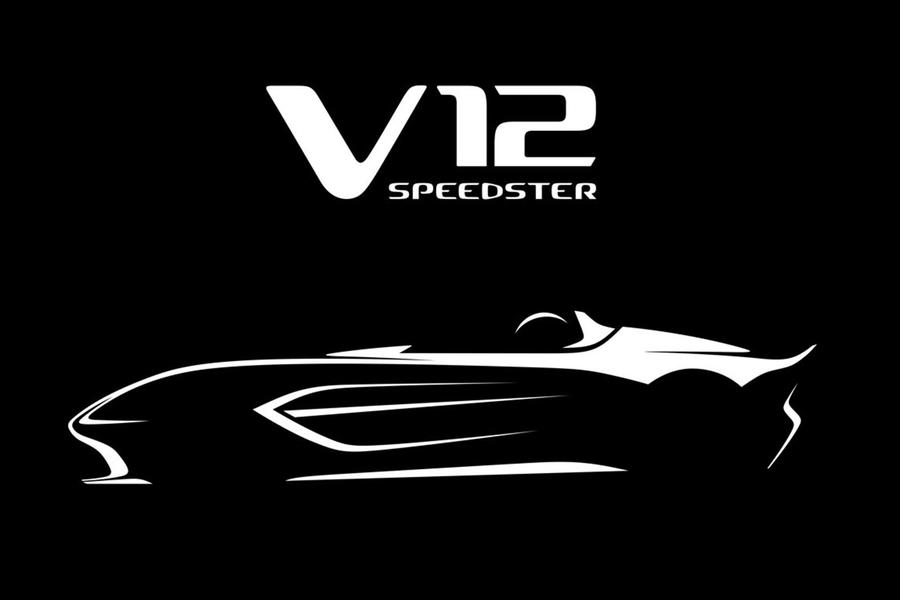 Technical details remain minimal, but the V12 Speedster will be powered by Aston’s 5.2-litre twin-turbo V12 with around 690bhp and 515lb ft. It will be mated to a ZF-sourced eight-speed automatic gearbox. It’s the same powertrain as that used by the DBS Superleggera supercar, albeit slightly detuned, so expect the Speedster’s underpinnings to also be shared with that car.

The V12 Speedster comes just a few months after Ferrari launched its similarly designed Monza SP1 and SP2. The roofless Italians – offering seating for one or two respectively – will be built in numbers up to 500, depending on demand, and have been offered to select collectors at a price in the region of £2.3 million. Those cars use an 809bhp 6.5-litre naturally aspirated V12.

These limited editions cars are nolonger about ability, usablity, etc., they are bought for their rarity value. Limited edition is manipulation of supply in order to stimulate demand. It turns the car from an industrial product to a collector's item.