The Audi Audi R8 is soon to become more affordable, thanks to the introduction of an entry-level variant powered by a V6 engine that will arrive as part of a model facelift later this year.

The six-pot powerplant is a 90deg engine that has been developed in a joint venture between Audi and Porsche as part of a new modular engine family known under the working title of KoVoMo. 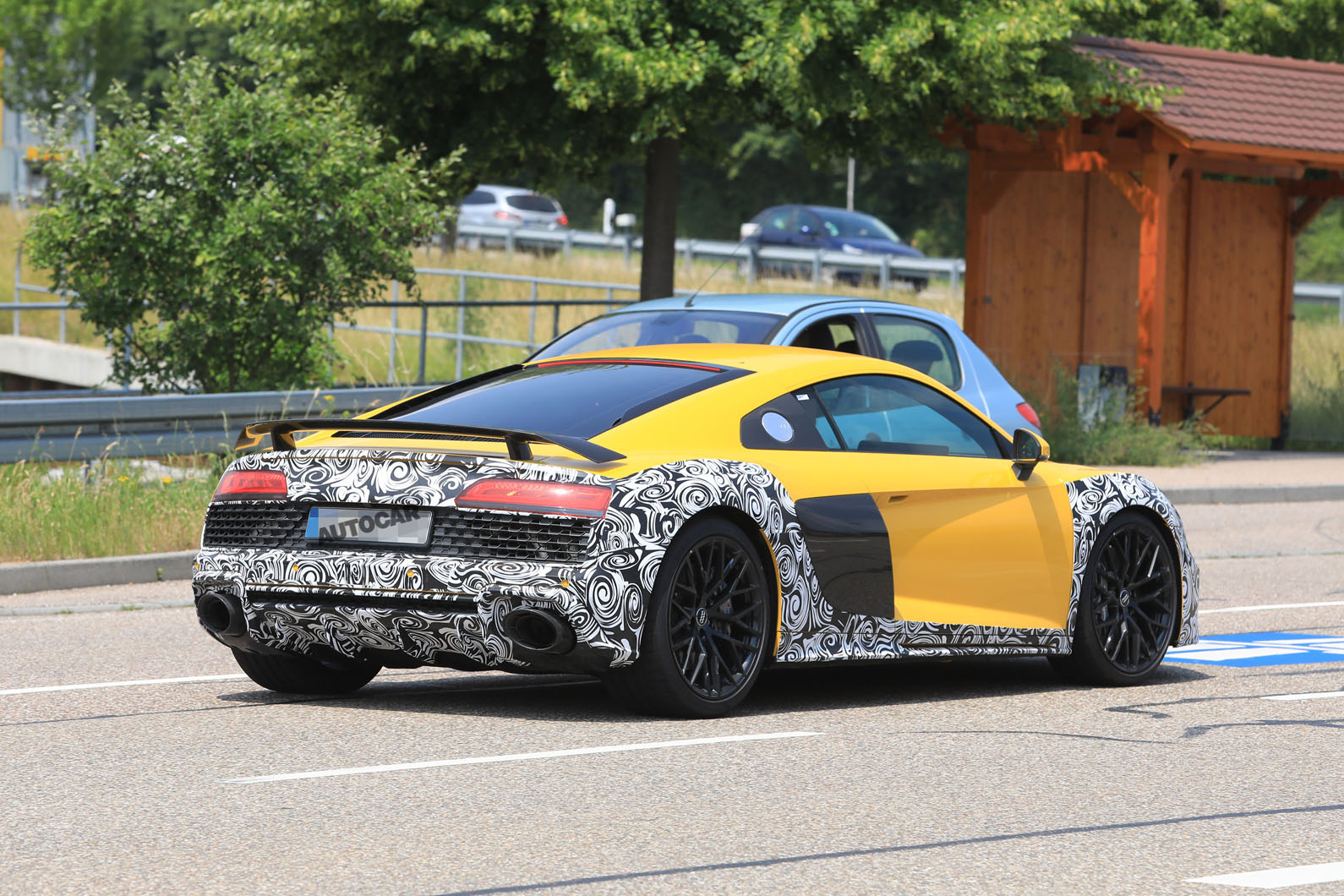 Audi has not offered a V8 with the Mk2 R8 because of what Ingolstadt officials describe as a combination of the high cost of updating it to meet future emissions standards and concerns in markets such as China, where road tax is linked to engine capacity.

In the latest Panamera 4S, that V6 engine delivers 434bhp at 5650rpm and 405lb ft of torque between 1750rpm and 5500rpm when running a relatively low 0.4bar of turbocharger boost pressure.

With subtle tweaks, including greater boost, this engine is claimed to offer more than 500bhp and up to 500lb ft, although Audi has yet to confirm the output of the new R8 variant. Audi officials have told Autocar that the unit will come with more than one power output.

One example of Audi's desire to extend the R8's reach is the recent launch of a rear-wheel-drive version of the V10 model, the R8 RWS. Whether the V6 R8 will adopt an entry-level rear-wheel-drive version has yet to be revealed; Audi might choose not to offer such a low-cost version to retain a certain level of exclusivity for the R8. The RWS model starts at £112,450, suggesting the V6 model could bring the price well below the £100,000 mark. 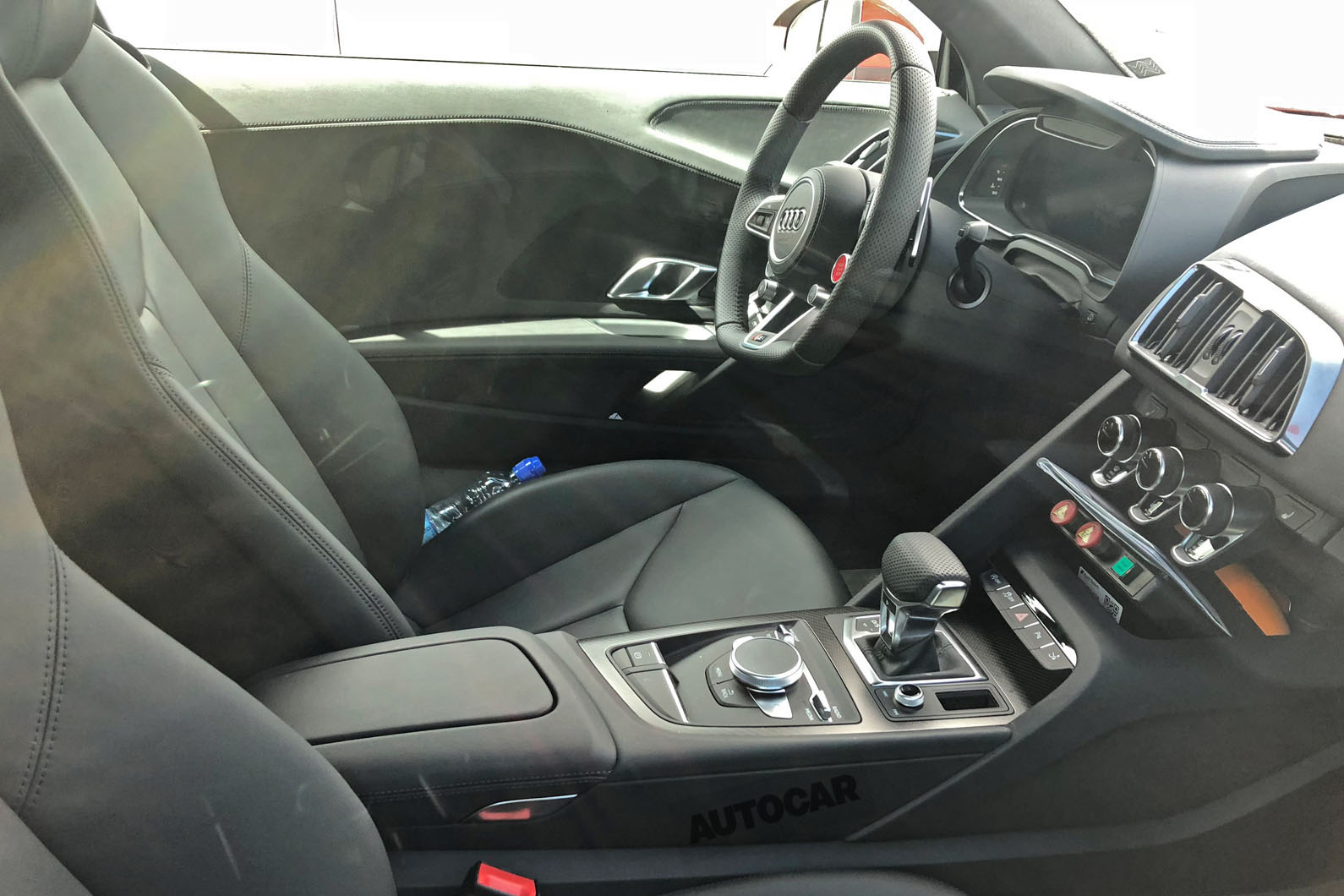 Despite sharing a layout and the number of cylinders, this 2.9-litre engine differs in capacity from the 3.0-litre V6 recently launched by Audi in the new S4 that was also developed by the joint venture.

Further differentiation is found in the induction system, with the S4’s engine using a single twin-scroll turbocharger and the 2.9-litre version getting twin turbochargers.

The only visual cues to differentiate the V6 model from its V10 sibling, according to spotted development cars, are smaller exhaust baffles hidden behind the rear grilles. The former has been made possible due to the V6's lower volume.

The most recently spotted test car is running with a V10 (above). The fitment of camouflage on the bumpers suggests the aesthetic changes will be focused there.

A Laptop!, plug it in, press a few Buttons, remap the engine over two or three hours,tune it to suit, hey presto!, a new variant.....!

A Laptop!, plug it in, press a few Buttons, remap the engine over two or three hours,tune it to suit, hey presto!, a new variant.....!

Why embarass yourself with such drivel? And put your name to it, twice!?

If only they'd bring out a version with the superb open gate manual of the previous model ...