Begin your week with the news in brief, as our reporters lift the bonnet on all-things motorsport
Open gallery
Close

In this week's round-up of motorsport news and gossip, Bird and Sims take early wins in Formula E, VW commits to a fully-electric future, Jenson Button is unstitched by technical faults in Baja and Nascar champion Jimmie Johnson signals his retirement.

Volkswagen’s motorsport division will only pursue fully electric projects in the future. The firm will continue with its 671bhp ID R prototype, which has set records at Pikes Peak, the Goodwood Festival of Speed and the Nürburgring, and will also develop production-based electric motorsport concepts based on its MEB platform. 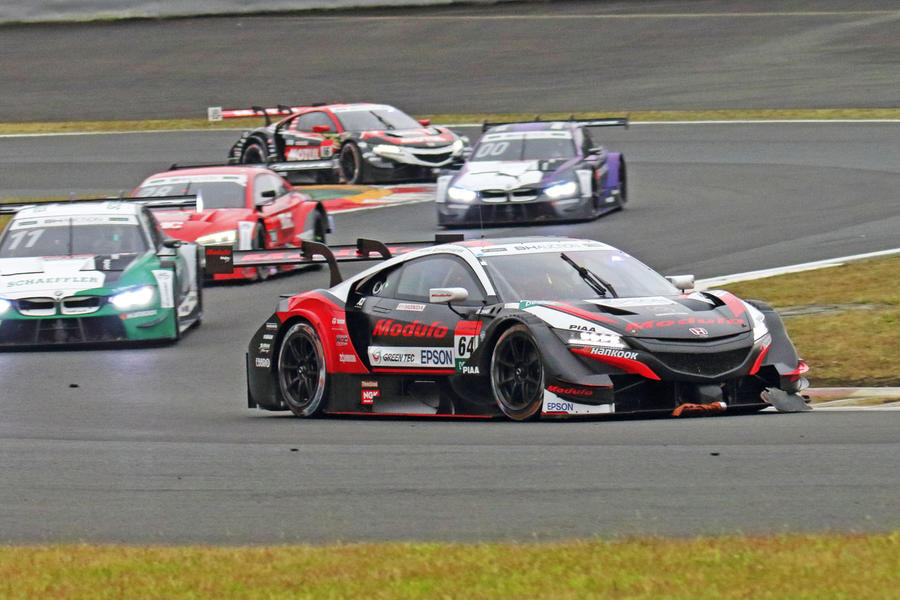 Former F1 champ Jenson Button found himself stuck in the Mexican wilderness for 17 hours after hitting trouble on his first attempt at the Baja 1000 off-road race. Button was competing in a trophy truck, but was sidelined after a differential breaking. “A life experience but not the one I expected,” said Button.

Zandvoort will host the Dutch GP for the first time since 1985 next year, with the circuit undergoing an extensive revamp to house the modern F1 circus. That will include banking the final corner, with track officials now revealing it will be angled at 32deg – making it roughly twice as steep as the corners of Indianapolis.

Multiple Nascar champion Jimmie Johnson will retire at the end of the 2020 season. The Chevrolet driver has taken 83 race wins in the stock car series, and tied Richard Petty for the most titles won.

Japan’s Super GTs got the better of Germany’s DTM as the two codes met at Fuji for a ‘Dream Race’ double-header. The long-discussed collaboration combined a grid made up of regular entries from both series. New Zealander Nick Cassidy won the first race in his Lexus LC500, while Indian and former Jordan F1 driver Narain Karthikeyan won the second in his Honda NSX-GT. 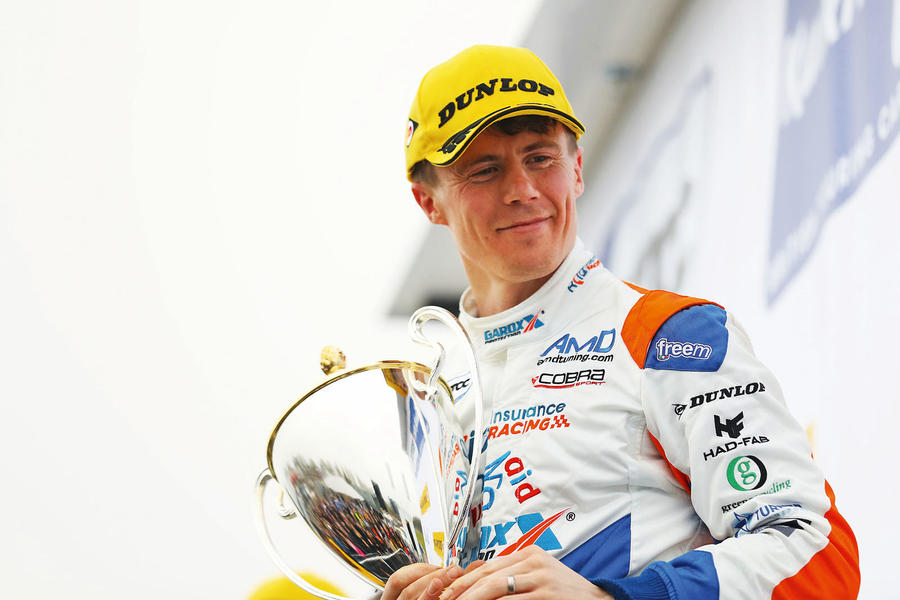 Rory Butcher: The 32-year-old and son of Knockhill circuit owner Derek Butcher enjoyed a breakthrough season in the British Touring Car Championship in 2019. The Scot, who drove a Honda Civic Type R for AmD Tuning, took his first three wins at this level on his way to fifth in the overall standings. He also pipped Josh Cook to the Independents’ title – by just two points – and added the Jack Sears Trophy for most improved driver. More focused on the overall title than Indie pre-eminence this year, his ambition will now be to emulate his brotherin-law, three-time BTCC champion Gordon Shedden.

Ferrari 312T 1975-1980: More a series of cars than a single model, Mauro Forghieri’s beautiful flat 12-powered Formula 1 cars returned Ferrari to a position of dominance not seen since the 1950s. The T was for ‘transversale’, as in transverse gearbox, which allowed for short-wheelbase packaging perfection. Niki Lauda won two world titles in 1975 and ’77 (and only lost out in ’76 because of his famous accident), then Jody Scheckter added another in the T4 in ’79. Already outdated by the ground-effects revolution, the T5 ended the series with a whimper in ’80 – but by then the 312T legend was already carved in stone. 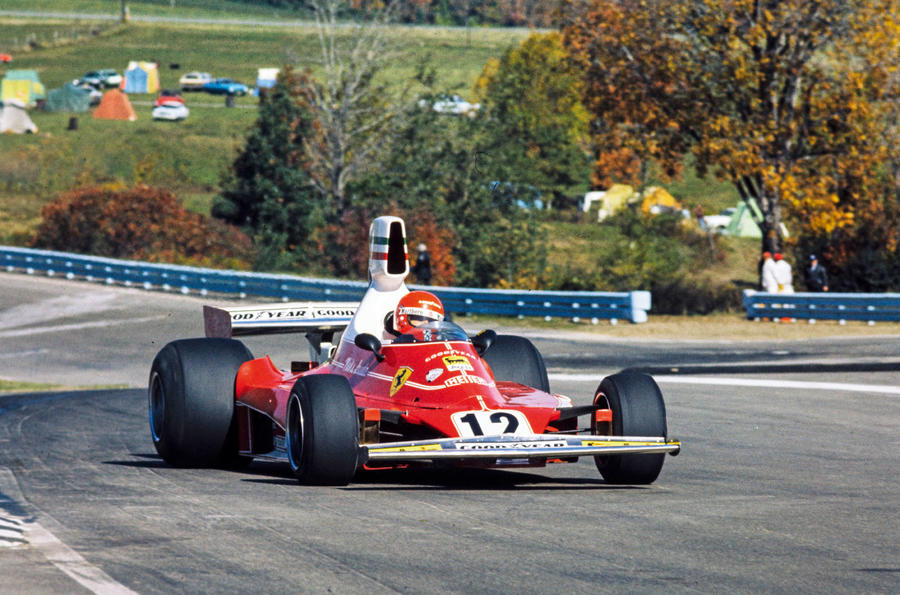 Why Leclerc must be prioritised at Ferrari