BACK TO ALL NEWS
Currently reading: Ford Motorsport boss: No Formula 1 until costs come down
UP NEXT
2021 Mini Electric set to gain styling tweaks, new infotainment

Ford Motorsport boss: No Formula 1 until costs come down

Ford Motorsport boss Mark Rushbrook believes the cost of Formula 1 is still too high for his brand to consider entering – but he hasn’t written off a return entirely.

Speaking exclusively to Autocar, Rushbrook (pictured below) revealed that he was drawn to F1 over alternatives such as Formula E because of its use of small-capacity hybrid engines.

“Hybrid power will be relevant for a long time for Ford,” he explained, “so I’d never say never to Formula 1, especially if it introduces budgets.” 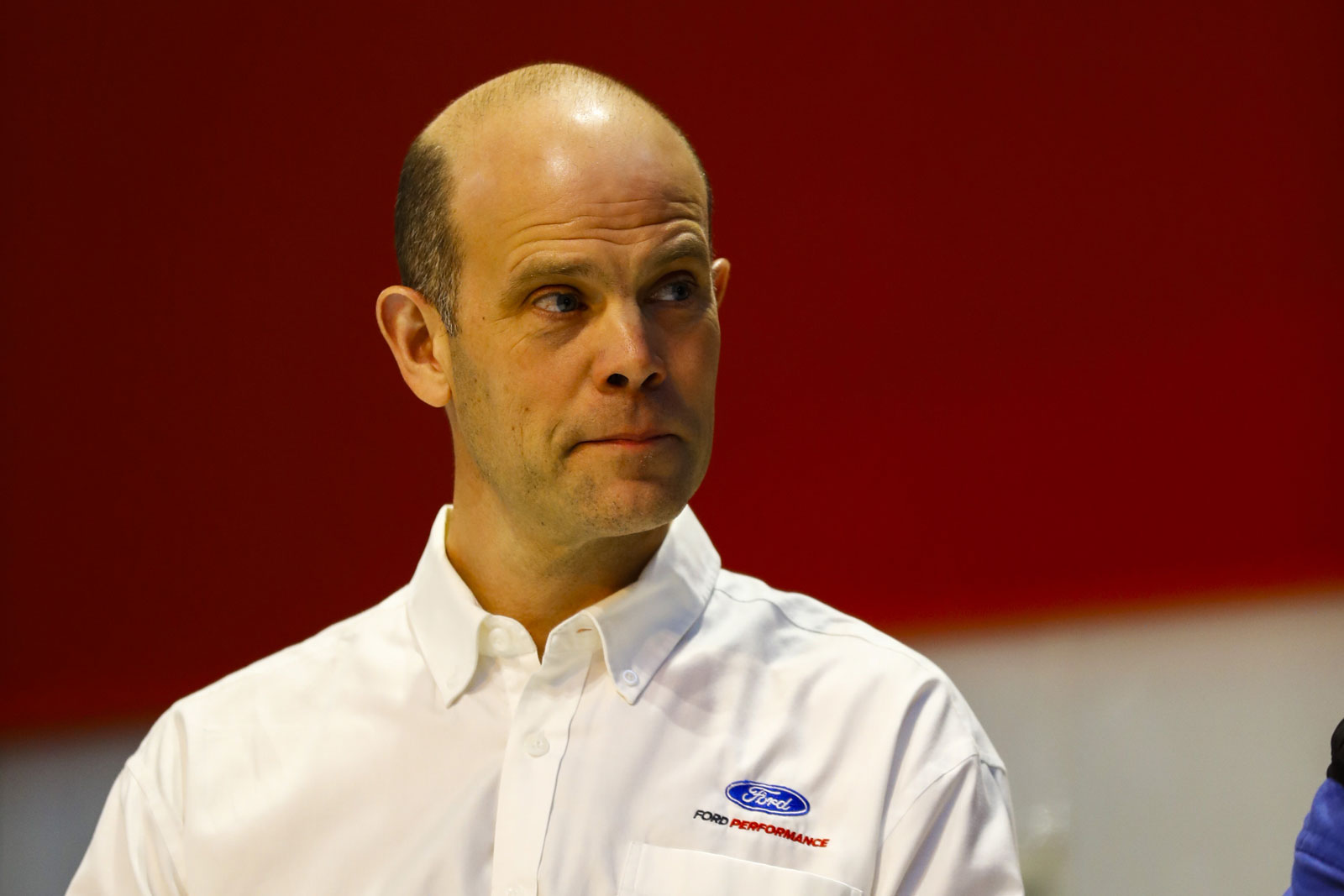 Rushbrook said that proper control on spending would be essential for Ford to consider mounting a serious charge for motorsport’s top category. He said that spending at present could easily spiral because “cost reduction in F1 is all relative. If you cap in one area, [manufacturers] will spend in another”.

Ford last competed in F1 in 2004, through Jaguar, which it used to own, but it has a lengthy history in the sport that spans 38 years prior to that.

Ford's global motorsport focus is now on WEC, in which it fields the Ford GT GTE (pictured below), a car that won its class in the 2016 24 Hours of Le Mans. 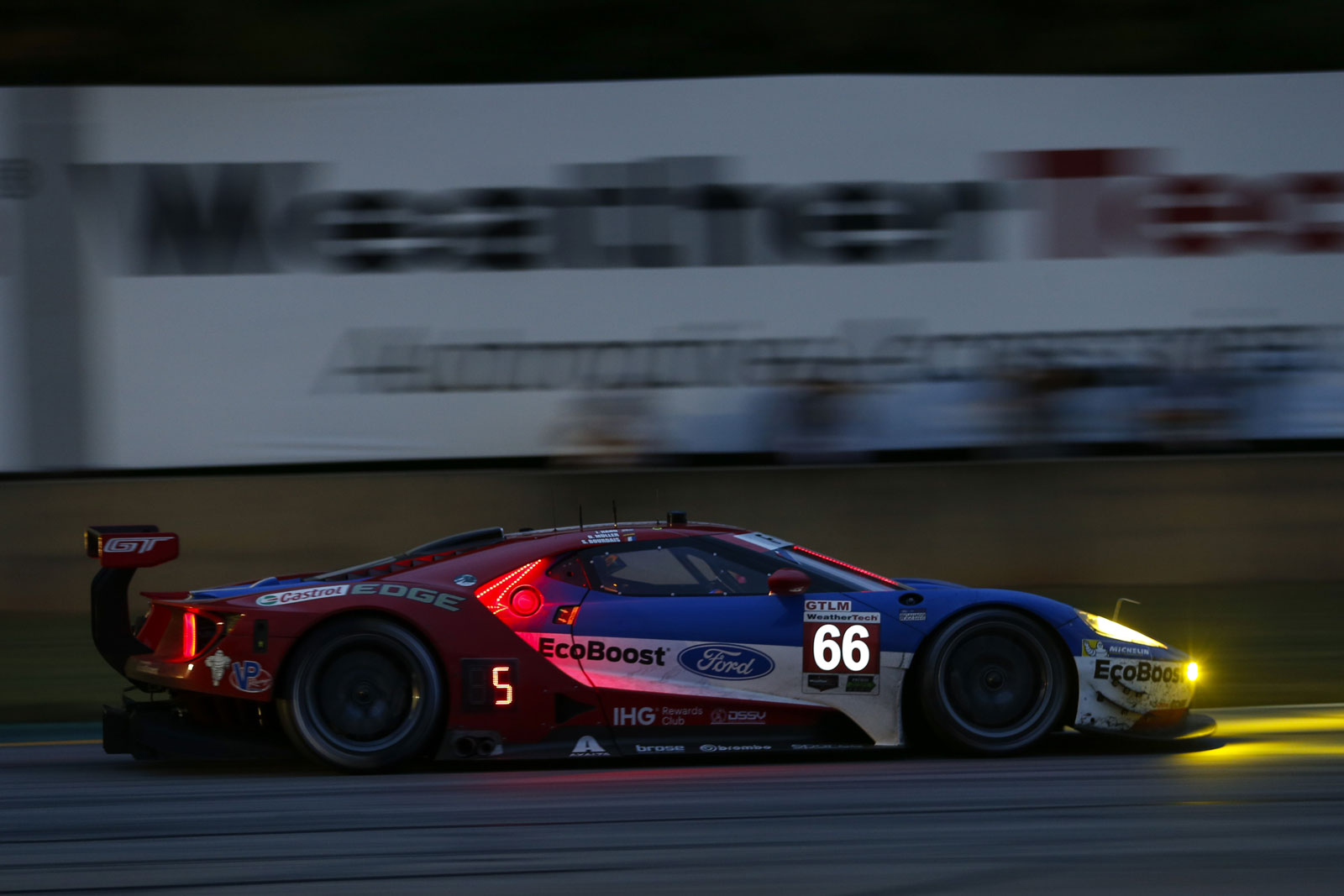 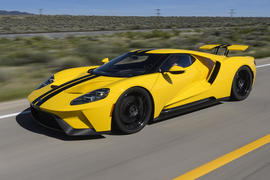 The racing division has also recently announced that it will increase its involvement with M-Sport, the 2017 WRC-winning squad from Cumbria that ran driver’s champion Sébastien Ogier in a Ford Fiesta WRC (pictured bottom).

“Specifically for WRC, there’s now more financial commitment but also more technical support from us,” said Rushbrook. “For 2018, we can help with more technical analysis of the car’s engine and look at its flow and combustion to improve performance.”

Rushbrook explained that while M-Sport’s 2017 silverware shows that it's far from lacking in its fight against manufacturers such as Citroën, Hyundai and Toyota, Ford Motorsport’s increased involvement would maximise its potential.

He also suggested that Ford would more directly benefit from the programme, explaining that the racing arm “passes a lot of the tech from motorsport to our road division, especially the stuff we learn in the WEC and WRC". 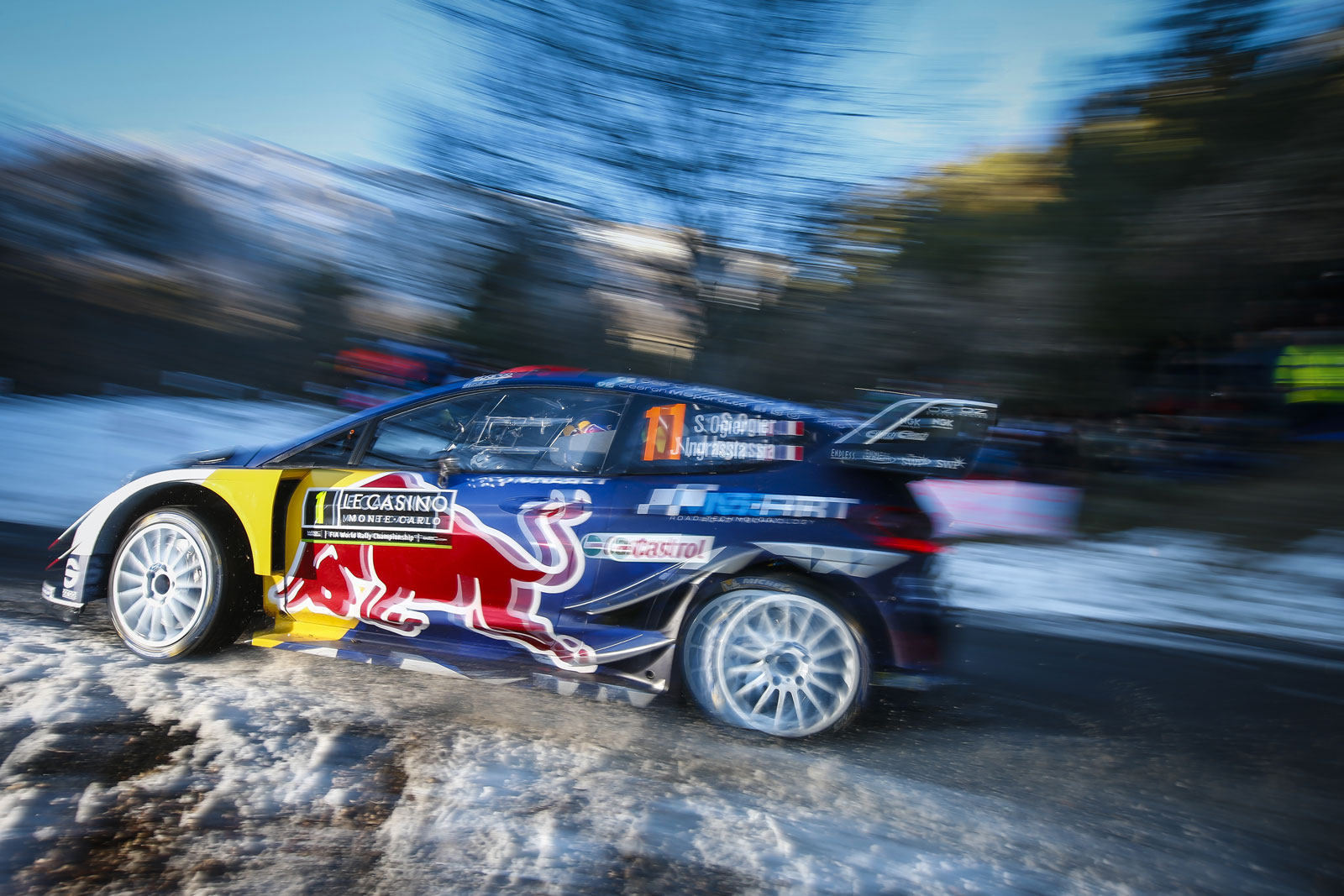 He continued: “A lot of the hardware we use in the WRC we can also use on road cars, so by testing them in this hard competition environment, it stresses them to far greater levels than on a road car. It’s very useful data.”

Outside of motorsport, M-Sport and Ford have previously produced special edition models, such as the Fiesta M-Sport Edition, and Rushbrook hinted that he would welcome more M-Sport feedback for future Ford road car development.

“We have already had conversations about doing more road cars,” he said.

Folks like Rushbrook needs to be pensioned off... For too long Ford has been too piecemeal in Motorsport despite a rich heritage...

This cheapskate mentality must be a thing of the past. How does Ford expect to be taken seriously when rivals such as Honda and the likes are out there competing despite the lack of meaningful success?

Motorsport is about giving something back to the fans and for too long ford has been skimping while only too willing to bask in the success of the independents racing Fords ie Malcolm Wilson WRC.. and the many entrants in the WRX. They have made a successful Le Mans return so isn't it about time for F1? Why wait until it is too late? Vision is needed at Ford...