Ginetta has completed its first high-speed test of its all-new Le Mans racer, the G650-LT-P1 - a car it reckons stands “a pretty good chance” of outright success at the 24-hour classic.

The G60, whose name reflects the fact that it’s 60 years since Ginetta began making cars, is a non-hybrid LMP1 design, created and built entirely in-house at Ginetta’s Leeds factory. It completed its first runs at the nearby Leeds East Airport.

Ginetta technical director Ewan Baldry said the car’s first run "went without any problems" and that "the systems performed perfectly". He said the engineers will "now move on to the next stage, fine-tuning the package in an intensive test programme".

Unveiled earlier this month at the Racing Car Show in Birmingham’s NEC, the G60 will battle the main class contender, the latest version of Toyota’s hybrid TS050, for line honours at Le Mans in the second week of June. Last year, the Toyota was fast early, but was soon dogged by unreliability.

Ginetta boss Lawrence Tomlinson believes his new car has the speed to succeed. “Our figures tell us our car will be on the pace,” he says. “We started designing it from a blank page, and we believe it’ll be the only car with its carbon chassis and mechanical package specifically optimised for 2018.”

There will be no works G60s: cars will be campaigned by selected privateer teams. So far, Banbury-based TRS-Manor has signed up to race two WEC Ginettas, and Tomlinson is closing in on a deal with another team aimed at increasing his contingent of Le Mans cars to four.

Though its materials and design have been optimised for 2018, the Ginetta G60 is less mechanically complicated than the hybrid Toyota. Powered by a direct injection version of the Mecachrome turbo V6 used in GP2 single-seaters, it has a unique gearbox casing designed for extra rigidity. 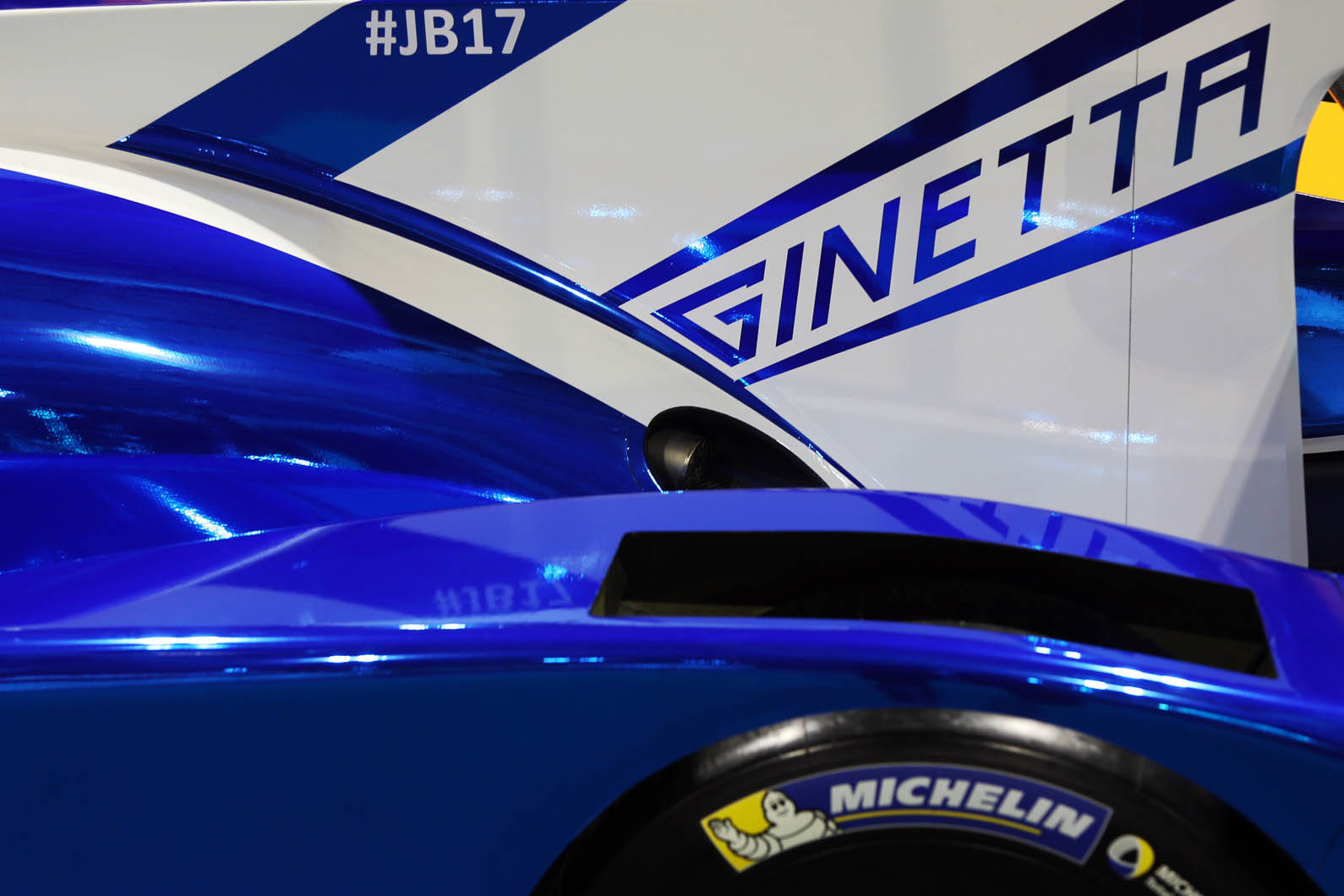 Key details include an extra-accurate fuel gauge (“knowing your fuel level at a critical time might let you do an extra lap”) and extra-thin screen pillars — even at the cost of some extra weight — because Tomlinson believes WEC cars are often compromised on visibility.

The G60 will tackle a unique 2018-19 WEC “super series” of eight races beginning at Spa in May, including Le Mans in June and finishing in June 2019 with a second visit to Le Mans. This transitional calendar is designed to position Le Mans in June as the WEC season’s final event in the future. From 2019-20, the WEC season will start in October, probably in Asia, and conclude at Le Mans the following June.

The days of simply turning up

The days of simply turning up at a race with a new gizmo and beating the field has long gone, now it is aerodynamic fine tuning that gains the increments to increase the lap time.

I note the title under the heading photo states:

Speed is one thing - reliability over 24 hours is another.

Is this a reference to the driver they have lined up. Is it Jenson?

Is this a reference to the driver they have lined up. Is it Jenson?

No, it's in memory of Jules Bianchi I think.

I shall look out for this in

I shall look out for this in June, the white rose looking well on the nose!

Haven't heard if anyone has taken on the new 5.5 Judd V10 as a customer LMP1 engine yet, would love to hear that.