Aston Martin could work with Cosworth to develop Formula 1 engine

Aston Martin could partner with legendary race and engineering firm Cosworth to co-develop an engine for Formula 1.

Company CEO Andy Palmer has already voiced his interest in producing a powertrain for Red Bull Racing (pictured below), of which Aston Martin is title sponsor, and now Cosworth powertrains boss Bruce Wood has revealed his intent on getting involved.

“We've done a lot of work with Aston for many years, we're working very closely with Red Bull and the team for the Valkyrie [hypercar], so there's a certain logic to it,” Wood told Autosport. "They [Aston Martin] also don't aspire to designing it all themselves, so there's a natural fit there and certainly that's where some of those discussions are happening.” 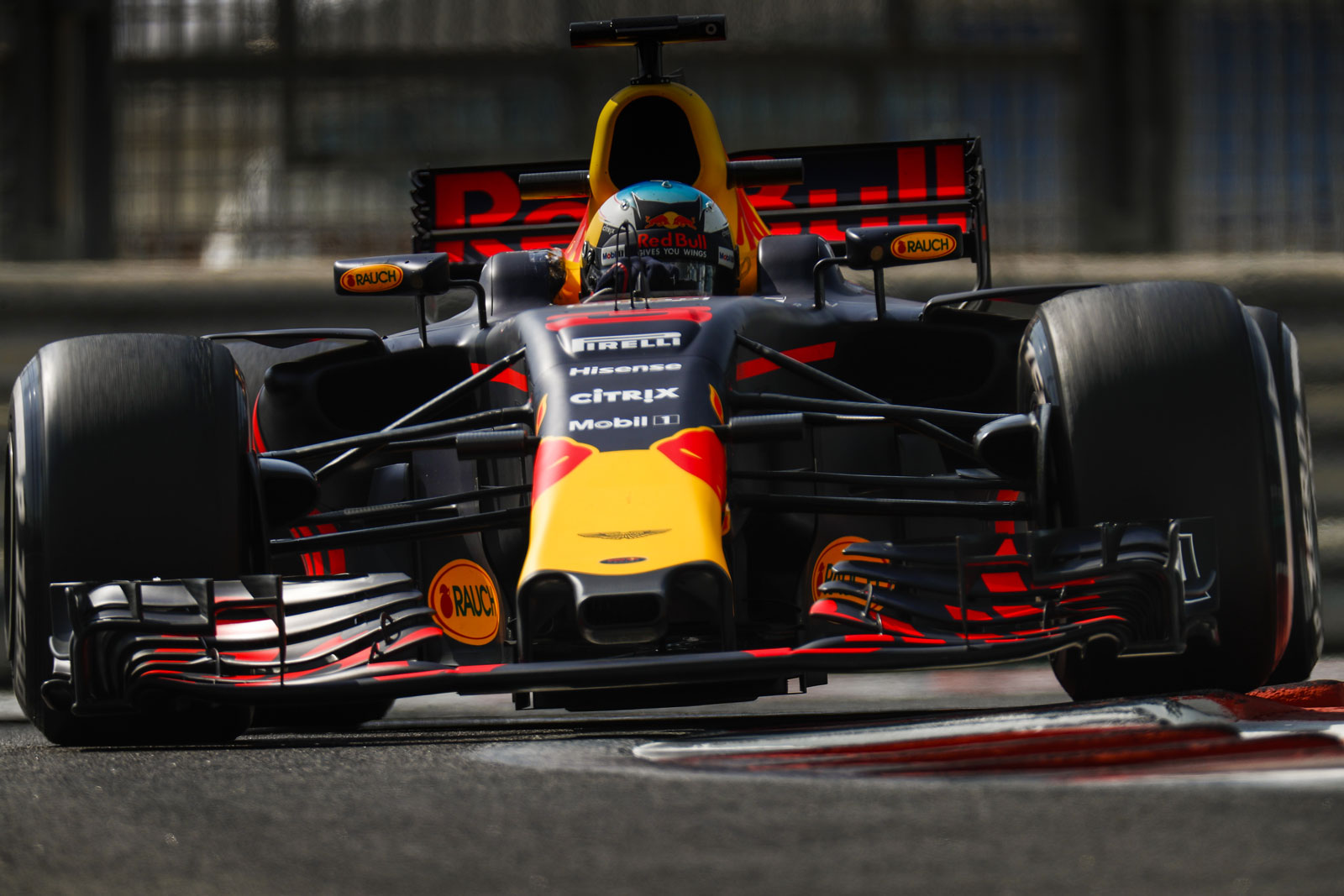 Aston Martin has refrained from commenting on the prospect of a Cosworth tie-up, but a company spokesman told Autocar that the brand was open to an engineering partnership. It is waiting for the 2021 F1 regulations to be confirmed before making any decisions.

The new rules, which are expected to see drastic changes to the hybrid powertrains in a bid to reduce development costs, are due to be revealed in the second half of this year. At this stage, it looks likely that the current 1.6-litre V6 engines will be retained, but they’ll have a raised rev limit and be mated to a hybrid system that’s far simpler than those fitted to today’s racers. 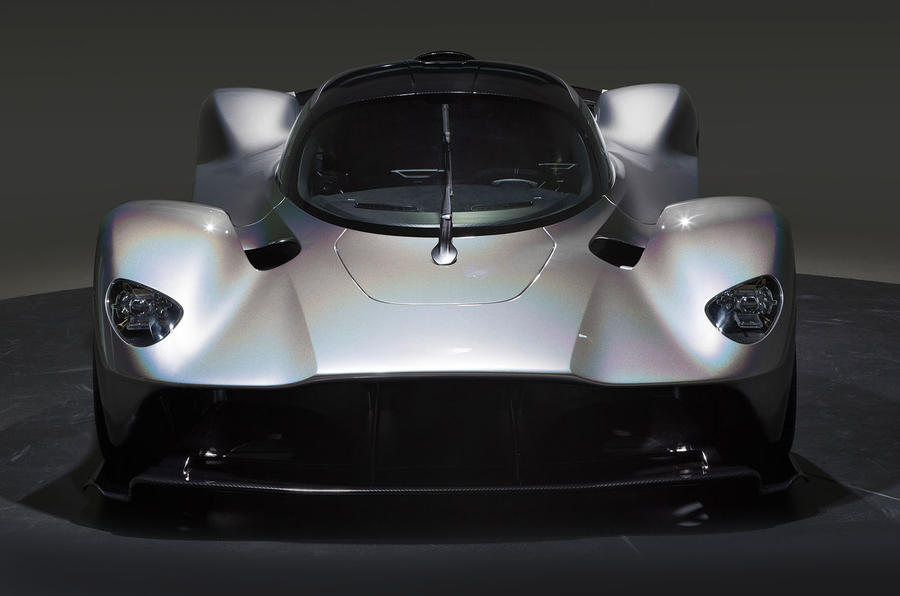 Cosworth has been working with Aston Martin and Red Bull Racing in the development of the Valkyrie hypercar (above). The road car’s naturally aspirated 6.5-litre V12, which is claimed to produce 900bhp, is said to have some technical relation to Cosworth’s last F1 engine, a 2.4-litre V8 that raced in the Marussia MR02.

Cosworth is one of Formula 1’s most successful engine builders, with 176 wins to its name. Only Ferrari ranks ahead of it with 230 wins. Aston Martin’s links with the sport are slim; it competed from 1958 to 1960 but the programme was cut short after it failed to mount any serious challenge.

They buy in Mercedes engines for their road cars so why do they think they can make better F1 engines than Mercedes. Pure click bait, expect an annoncement saying the rules make it to expensive to develop engines for F1 sometime soon

Because Cosworth were such a success last time in F1...

And Andy Palmer is desperate to give away all Aston's profits.

As Speedester says, Aston should concentrate on its road car engines first.   F1 is a sport too rich for Aston Martin.   And Red Bull have eyes on the Honda engine anyway.   Which by 2021 will have come good, just in time for the new regulations!

Honda have spent ten times more on F1 in the last four years than Aston Martin has made in profits.   That's how ridiculous this idea is.

Even if they did

It'd take years of development just to catch up with Mercedes, by which time Merc would be even better, Aston would be doing a Honda on the grid and millions would have been spent in the process.

The V12 is still an Aston

The V12 is still an Aston engine. Only the new turbo V8 is bought in from Mercedes - which is shameful! Andy Palmer/Aston Martin, before you make an F1 engine, MAKE YOUR OWN ROAD CAR V8 AGAIN!!!

It will be folly should Cosworth jump into bed with Aston Martin... Aston is currently not building their own engines and the ones built are very heavy, they rely heavily on Mercedes to supply their modern engines too...

True, Mercedes had some collaboration with Cosworth in the past in the very capable 190E but that has no relevance today.

I would say it would be best for Cosworth to try and entice Ford back into the game.

The V12 is Aston's own engine

The V12 is Aston's own engine.