BACK TO ALL NEWS
Currently reading: Alfa Romeo returns to Formula 1 with Sauber
UP NEXT
New Kia EV9 primed as premium electric range-topper

Alfa Romeo is to return to Formula 1 in 2018 as title sponsor of the Sauber F1 Team, marking the firm's comeback to the sport for the first time since 1987.

While largely a sponsorship deal, the Italian brand said its new relationship will enable an exchange of engineering information between the two parties, “providing new opportunities for the two organisations within Formula 1 and beyond”.

The newly named Alfa Romeo Sauber F1 Team will retain its existing deal with Alfa Romeo's sister firm Ferrari to use its engines, taking to the grid next year with the latest 2018 powertrain. Alfa Romeo’s role is labelled as one that will focus on sharing engineering know-how. 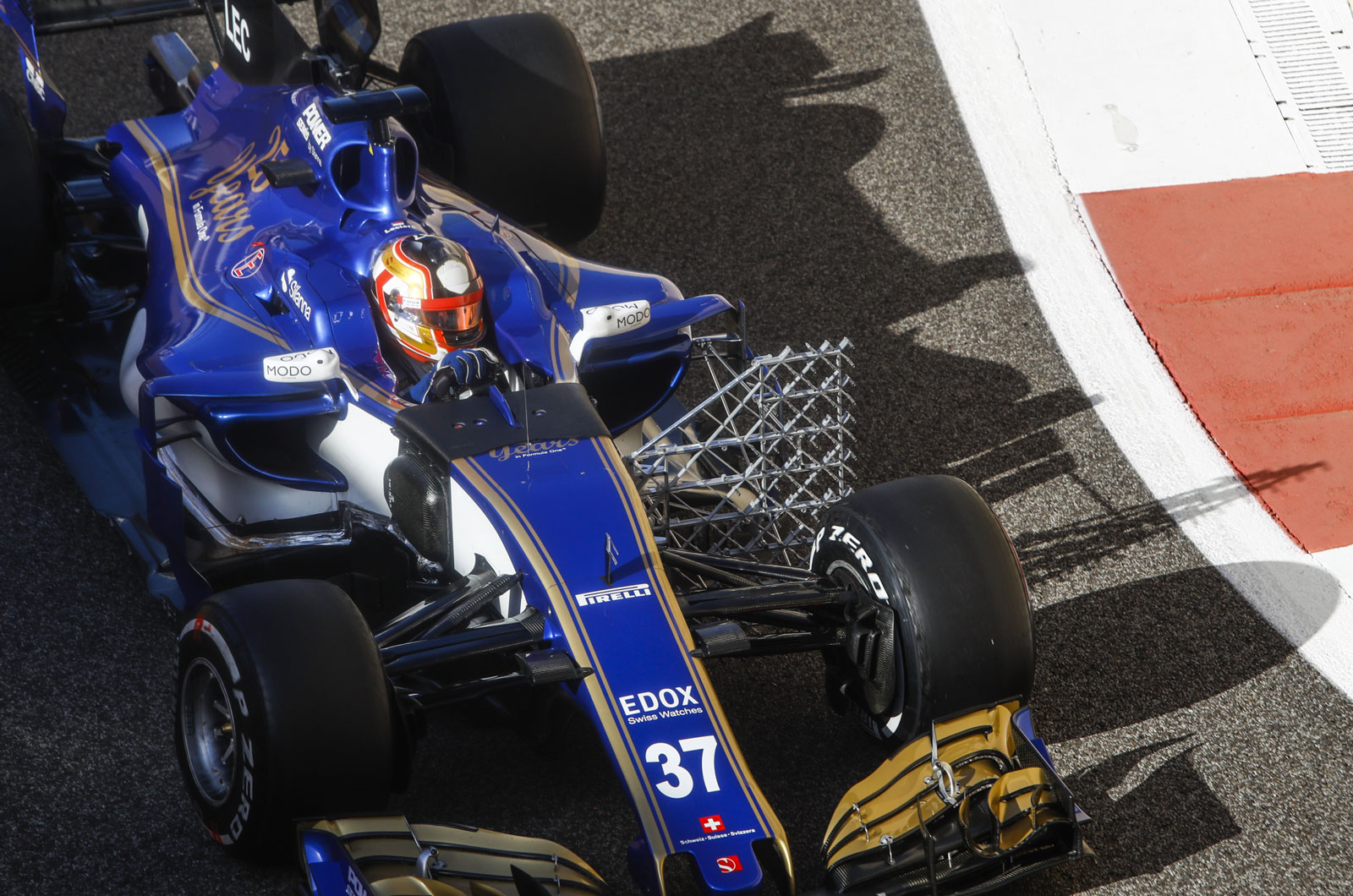 Sergio Marchionne, CEO of Alfa Romeo parent company Fiat Chrysler Automobiles, said it will let “Alfa Romeo engineers and technicians - who have already demonstrated their capabilities with the newly launched models, Giulia and Stelvio - have the opportunity to make that experience available to the Sauber F1 Team”.

Sauber Holding chairman Pascal Picci explained that “working closely with a car manufacturer is a great opportunity for the Sauber Group to further develop its technology and engineering projects”.

Ferrari junior drivers Giovinazzi and Charles Leclerc, who won this year's FIA Formula 2 Championship title, are tipped to be the team's drivers for 2018. Leclerc has been mentioned as a potential successor for Kimi Räikkönen at Ferrari, but the team has always been reluctant to run rookie drivers. Using the Alfa Romeo deal to place him with Sauber would give Ferrari an opportunity to evaluate him in F1.

Alfa Romeo’s deal is similar to the title sponsorship deal between Aston Martin and Red Bull Racing. The British car firm will become Red Bull's title sponsor in 2018, enhancing a technical relationship that began in 2016 and has created the Aston Martin Valkyrie hypercar. While Aston is looking at becoming a powertrain supplier in the future, Red Bull will continue to use TAG Heuer-badged Renault units in 2018. 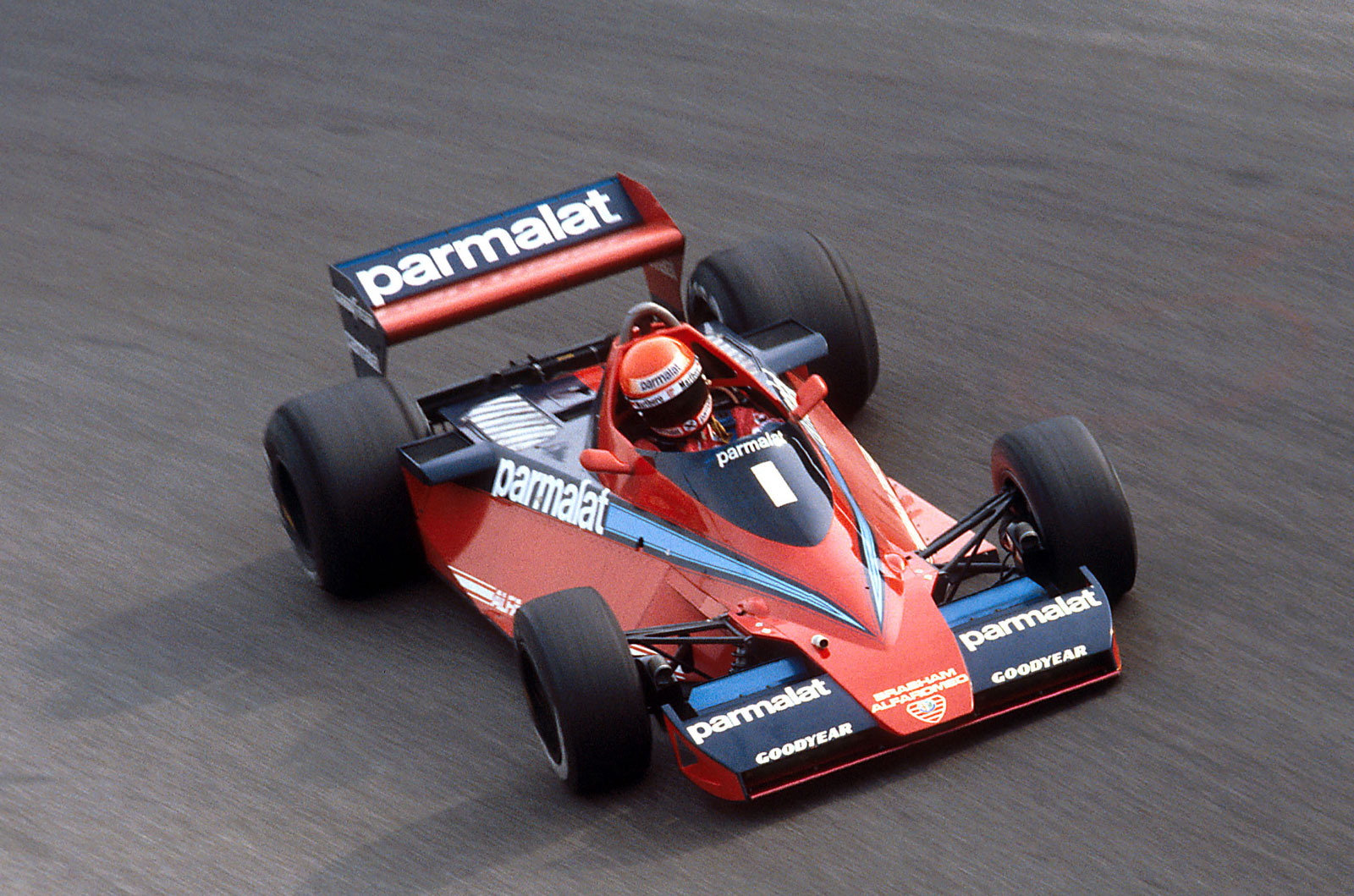 The new Alfa Romeo and Sauber deal ends a 30-year F1 hiatus for Alfa Romeo. It competed as both a constructor and engine supplier during a stint that started back in 1950. It won the inaugural F1 championship with Italian Nino Farina and the 1951 title with Juan Manuel Fangio.

The brand was an engine supplier in the 1970s, with mxed results. One of the most notable Alfa-powered F1 cars of the era was the Gordon Murray-designed Brabham BT46 'fan car' (pictured above). The machine featured a large fan at the rear, which the team said was to cool the flat 12 Alfa engine, but was largely a way of generating huge amounts of underbody downforce. Niki Lauda drove the car to victory in its only race, the 1978 Swedish Grand Prix, before the team withdrew it after protests from rivals – despite F1 bosses never ruling the car was illegal.

Alfa Romeo unsuccessfully competed as a works entry between 1979 and 1985.

The start of a full-on return?

I'm sure this will be a prelude to Alfa Romeo having an input in F1 in the future that goes beyond just being a sponsor. Sure, Aston Martin sponsor Red Bull but they're both developing a road car together. I wonder whether Sauber will eventually be rebranded Alfa Romeo or the Ferrari engines in the cars willl. Otherwise I don't really see much of a reason for Alfa Romeo jsut being a sponsor, it's npt as if it's an unknown car company or doesn't have a rich racing history. Personally I'd love to see FCG enter Alfa Romeo as a works LMP1 team in the WEC :-)

And the first time it pulls into the pits....

A team of nylon suited salesmen will decend on the driver and try to sell him a PCP over 5 years and 3,000 miles per year, while offering him a discount that is actually less than the dealer advertises online. At least that's what's happened to me in the past.

I'm assuming a carbonfibre F1 car has no metals that can rust when out in a shower?

It should bring Sauber/Alfa further up the field. I can't imagine anyone being worse than Torro Rosso with a Honda engine next year, and two distinctly average drivers.

An Alfa Romeo that is a Sauber car and a Ferrari engine. An Aston Martin that is a Red Bull car and a Renault engine -- wait, there's more -- that is badged a "TAG-Heuer." Pathetic.