BACK TO ALL NEWS
Currently reading: New York show 2019 notes: news, updates and oddities
UP NEXT
Dacia bosses "fighting tooth and nail" to bring Spring EV to UK

The New York motor show might not be the biggest on the global calendar, but its location means that it always attracts some of the car industry's leading names.

Here, our reporters empty their notebooks to bring you the behind-the-scenes info from the New York show.

Stepping into the NY show, you’re instantly greeted by one of the biggest trends of recent years - downsizing. Whether we’re talking powertrains or vehicle dimensions, Nissan’s stand was the perfect example of the downsizing we so often see these days.

The 370Z 50th Anniversary model sits alongside its forebear, the Datsun 240Z. Unsurprisingly, the latter looks positively dinky by comparison. 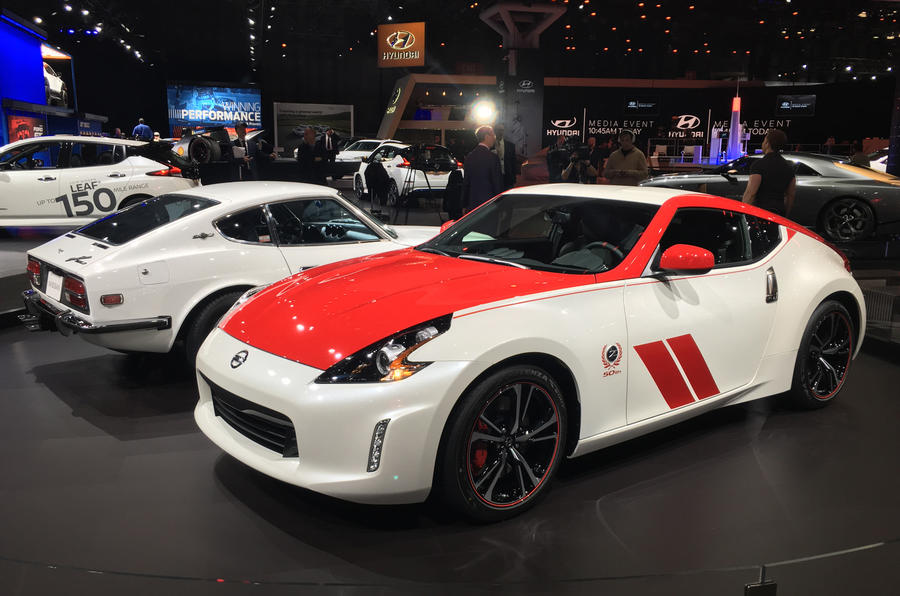 The birthplace of the Speedster

There’s no better place for Porsche to launch its 991 swansong, the 911 Speedster, than New York. The original 356 Speedster was created at the request of New York dealer Max Hoffman, who wanted a ‘stripped-down’ version of the 356 to sell on the West Coast.

The new machine uses the same 4.0-litre flat six as the current 911 GT3 but is heavily modified with a revised fuel system, different revs and more. It’s a lot of work for just 1948 examples, so there’s every chance this unit will make its way into more mainstream models…

This electric start-up rose to prominence only last year (despite being around for a decade). Its stand, featuring its R1S SUV and R1T pick-up, took pride of place alongside prominent car makers such as Audi and Mercedes. Its presence is likely to be a statement of intent as much as anything else but shows how serious founder RJ Scaringe is. He told Autocar earlier this year that he believes he has now found a niche with Rivian, and can build something different and lasting. 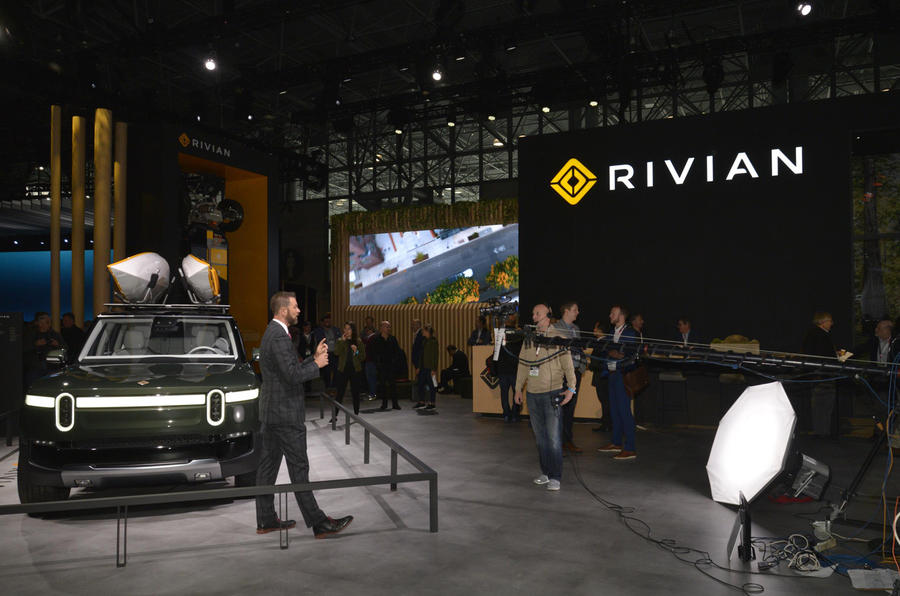 Genesis is still finding its feet in America, having launched as a stand-alone brand four years ago. Brand boss Manfred Fitzgerald said, at the unveiling of its Mint Concept, that New York had become Genesis’s “second home” and is where it chooses to premiere concepts year after year.

The Mint Concept - probably the best-looking car at this year’s show, in my opinion - is perfectly suited to New York. It’s not confirmed for production but Genesis says it doesn’t create concepts without having an interest in making a fully fledged car. We can but hope.

The Mercedes-AMG range now spans an incredible number of models, but boss Tobias Moers can namecheck one Merc model that doesn’t have an AMG version - the Mercedes-Benz B-Class.

Meanwhile, he confirmed that the new GLS luxury seven-seater will get an AMG model in time. 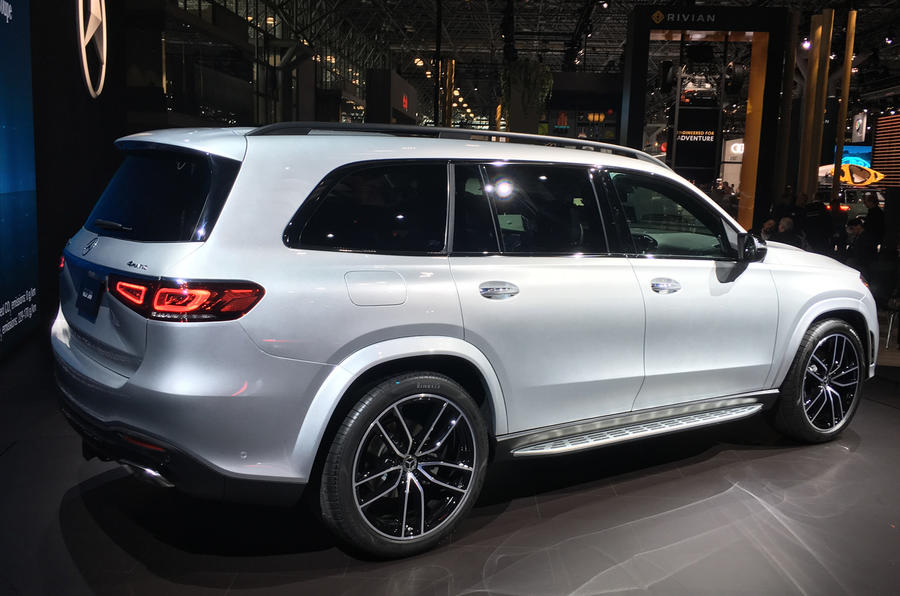 On show here is the revised GLC 63 and new CLA 35. So which 2019 model is Moers most excited about? The new A45 hot hatch. He says it’s dramatically improved in terms of driving dynamics.

Kia America’s COO, Brit Michael Cole, told us that traditionally the maker has been well known for its saloons in the US. Given that trucks and SUVs now account for 70% of vehicle sales there, that’s a perception it’s trying to change. The recently launched Telluride, a Ford Explorer rival, is helping that cause for the brand. Meanwhile, we’re more excited for the special-edition Stinger with a drift mode… 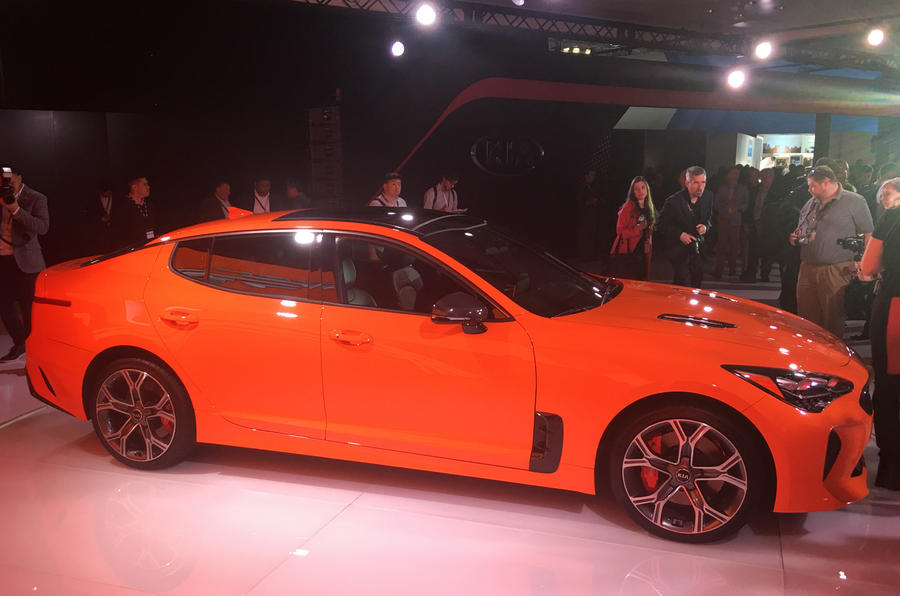 It’d be easy to miss the trucks and mods hall if you weren’t careful. Here, you’re reminded of the sheer hulk of many vehicles on US roads. Personal favourites included the Ram 2500 Power Wagon with a mere 6.4-litre V8 and 429lb ft of torque, and the bright orange Jeep Gladiator Rubicon. 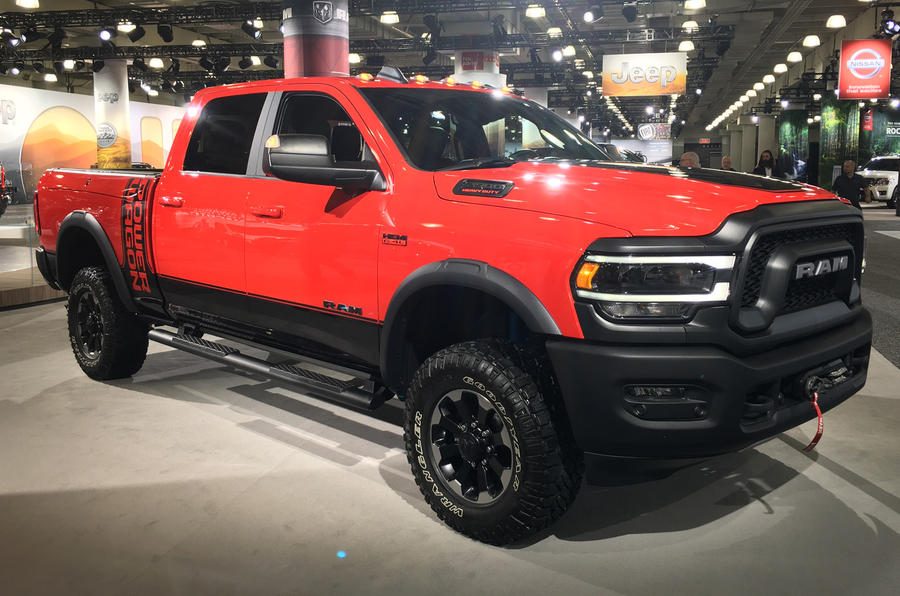 Away from the trucks in the deepest, darkest corners of the show were some interesting modified and classic cars. Here are our top three, just because… 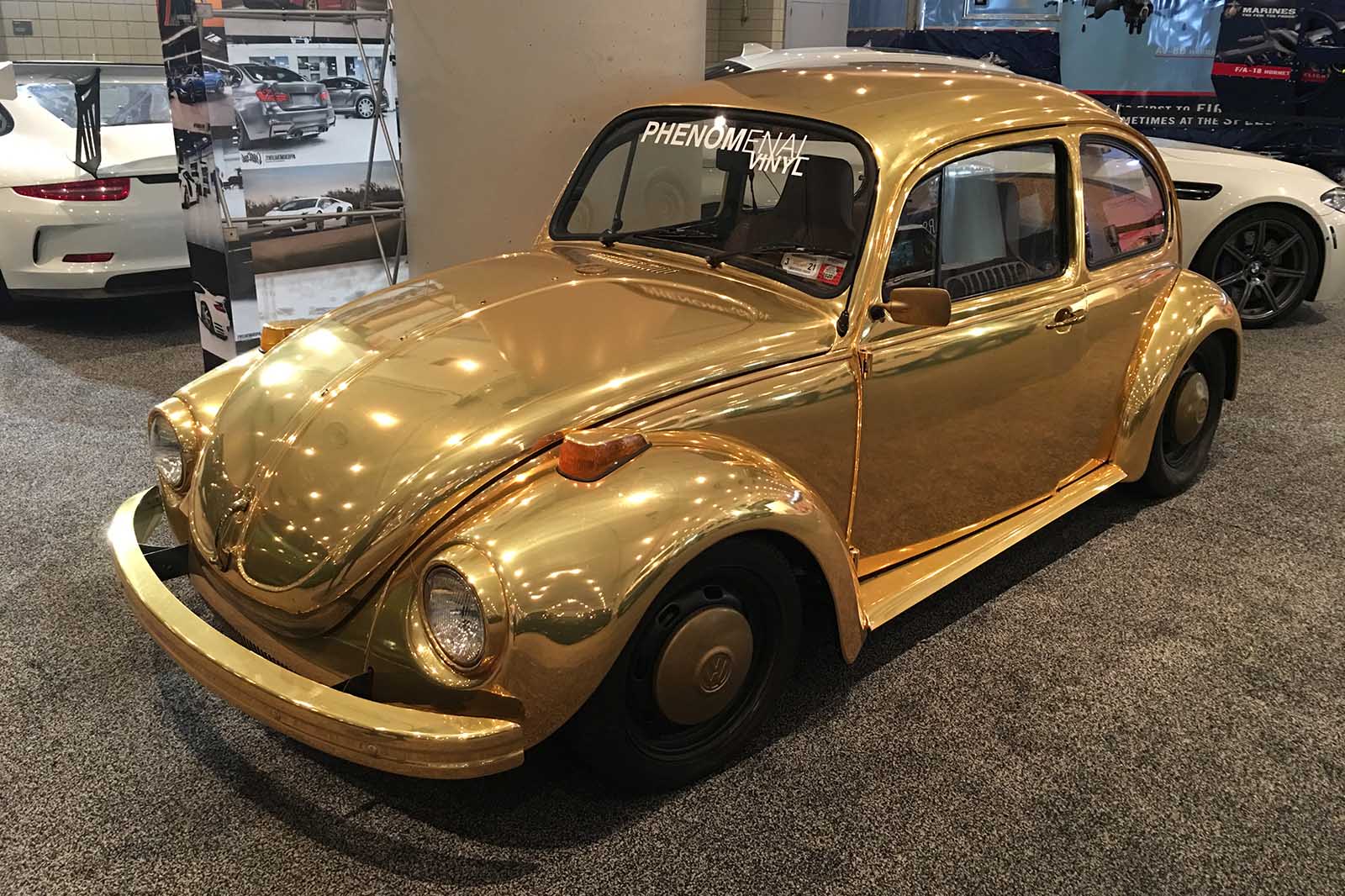 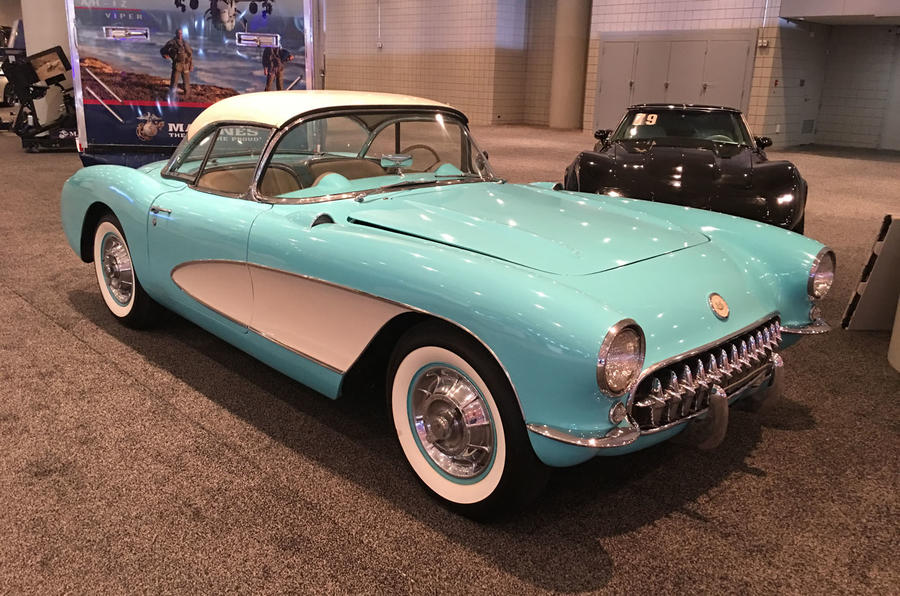 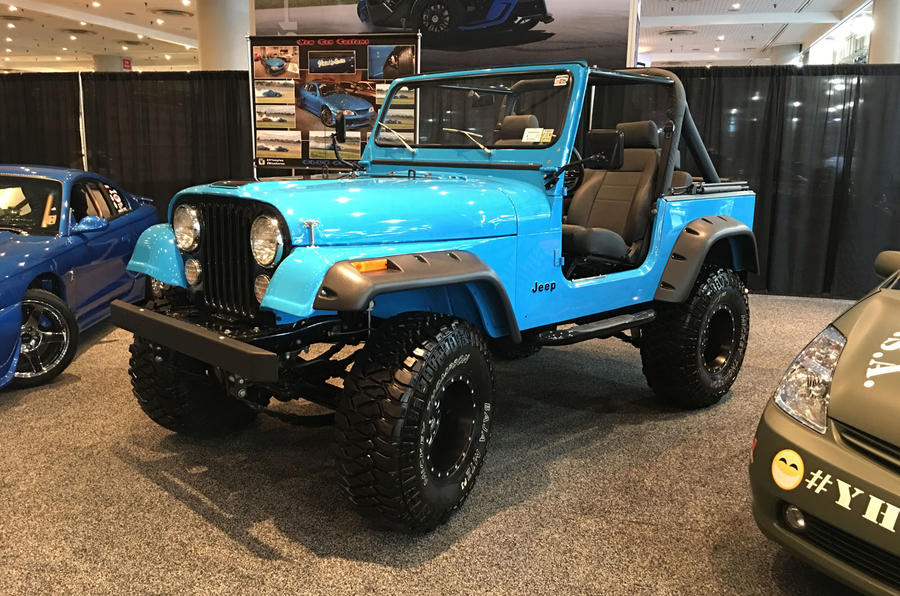