BACK TO ALL NEWS
Currently reading: Special edition Nissan 370Z celebrates 50 years of Z cars
UP NEXT
BMW i3 to cease production in July after nine years

Nissan has revealed a limited edition variant of the 370Z coupé to celebrate 50 years of its Z performance range.

The 370Z 50th Anniversary Edition has been unveiled in New York, with a paint scheme inspired by the SCCA-winning BRE 240Z raced by John Morton in the early 1970s.

The special edition is based on the 370Z Sport, one of four trim levels available on the Porsche 718 Cayman rival for 2020. 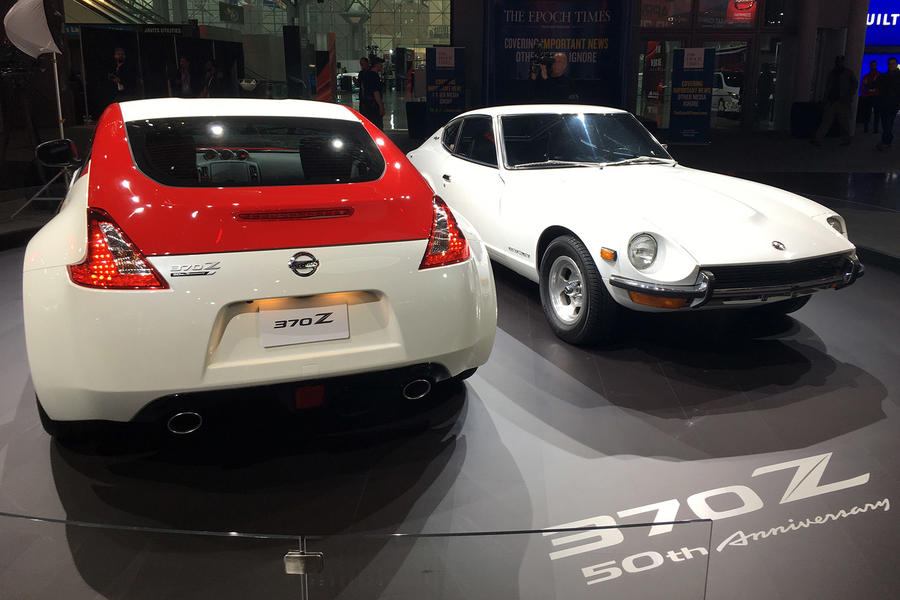 Buyers can choose from two retro-inspired liveries (white/red or silver/black), which feature a contrasting bonnet, wing mirrors, bootlid and roofline, alongside two signature racing stripes on each door.

Other bespoke design features include unique 19in lightweight aluminium wheels with red accents, rear spoiler delete and 50th anniversary badging on the front and rear bumpers. 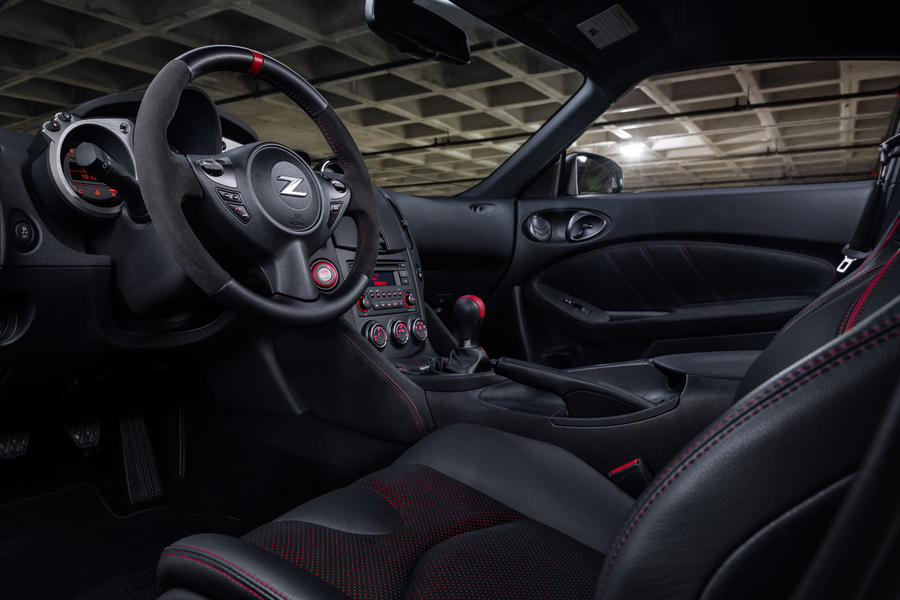 A Bose sound system is equipped as standard to 370Zs specced with the celebratory trim, as are dark chrome interior trim accents, four-way power seats and high-intensity xenon headlights.

A close-ratio six-speed manual gearbox is also standard fitment, but buyers can opt for a seven-speed automatic which boasts a target shift time of under 0.5 seconds.

Dark interior, not pretty from any angle, can’t we say that about most modern designs today too...?

Black bonnets.......look like an unfinished body repair or a nasty attempt at sportiness by a chavvy boy racer after a trip to some cheapo car mods shop.

Both this and the GTR have extremely dated, tired interiors. The exterior of this is very dated now and this colour scheme really isn't doing it any favours.