BACK TO ALL NEWS
Currently reading: Toyota hints at 2019 Supra return with new image
UP NEXT
First drive: 2021 Porsche Macan GTS prototype review

Toyota has revealed a hazy rear image of a 'modern racing concept' to be revealed at the Geneva motor show next month that it says will signal its "commitment to bringing its most iconic sports car back to the market". This is thought to be a reference to a forthcoming new Supra.

The image shows the silhouette of a sizeable rear wing on the back of a highly sculpted sports car. Although the accompanying release, headed "The Legend Returns", makes no reference to the highly anticipated Supra, the concept is likely to be a precursor to the reinvented sports car. 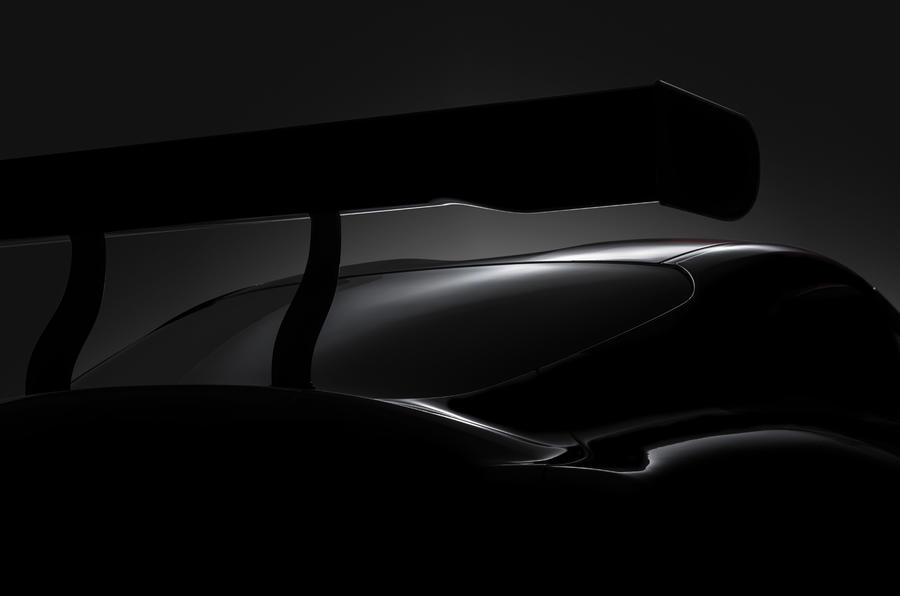 While the Supra, which has been developed in partnership with the BMW Z4, has been spotted several times testing on the roads in camouflage, BMW has already revealed its Z4 concept ahead of a production unveil later this year.

Meanwhile, the new Supra is set to be revealed early next year, five years after the FT-1 concept was shown at the Detroit motor show.

The Supra will be branded Gazoo, the name of the car maker’s Toyota racing arm, Gazoo boss Koei Saga confirmed to Autocar in January last year.

In pictures: the history of the Toyota Supra

With that in mind, the Supra’s full name could be either Toyota Gazoo Supra or Toyota Supra Gazoo.

Toyota is following in the footsteps of many manufacturers that are creating stand-alone brands for their performance divisions, such as Mercedes’ AMG, Audi’s Audi Sport and the recently announced Cupra from Seat.

The Supra is set to use a BMW-derived powertrain that will also be used in the Z4: a turbocharged 3.0-litre in-line six-cylinder engine delivering 340bhp. Drive will be channelled through an eight-speed torque-converter automatic gearbox that features steering wheel-mounted shift paddles.

A previous motorsport-themed concept, named the Gazoo GR Super Sport Concept, featured a 2.4-litre V6 petrol engine with electric assistance behind the cockpit and was said to preview the electrified powertrain of the new Supra.

The Supra is built on the same platform as the upcoming Z4, which will use BMW's carbonfibre architecture from its current i3, i8 and 7 Series.

However, while the Z4 will only be offered as convertible, the Supra will only be available as a coupé; there is understood to be an agreement between the two companies to differentiate the two models.

Recent images of the Supra testing also show the model using BMW switchgear, including a dashboard-mounted infotainment screen and accompanying rotary dial controller on the central tunnel, as well as BMW heating control buttons and a BMW automatic gearlever.

The fifth-generation model will be the first car to bear the legendary name since production of the previous model ceased in 2002.

The Supra started life in 1979, using a 2.6-litre straight-six engine with 108bhp and 136lb ft. Over its four generations, the Supra became regarded as one of the most iconic Japanese performance cars.

In pictures: the history of the Toyota Supra

Toyota Supra to share BMW electronics with next Z4

I dont understand why they need a BMW engine. They are also a sports car endurance racer and rally car maker. God knows the service cost for this?

Son of Supra has been missing from Toyotas price lists for too long, when the last iteration was around it genuinely turned Heads.