BACK TO ALL NEWS
Currently reading: Mercedes launches CLA and GLA plug-in hybrid variants
UP NEXT
2024 BMW X3 primed to take on Mercedes-Benz GLC

The three EQ Power-badged machines will go on sale this spring carrying the 250e suffix, and will all feature the same third-generation Mercedes hybrid powertrain, which is also used in plug-in hybrid versions of the A Class and B Class.

The unit features a 158bhp and 184lb ft 1.3-litre transversely mounted four-cylinder petrol engine linked to a 101bhp and 221lb ft electric motor. The powertrain has a peak system output of 215bhp and 332lb ft. The hybrid starter generator has been developed for the eight-speed dual clutch transmission. 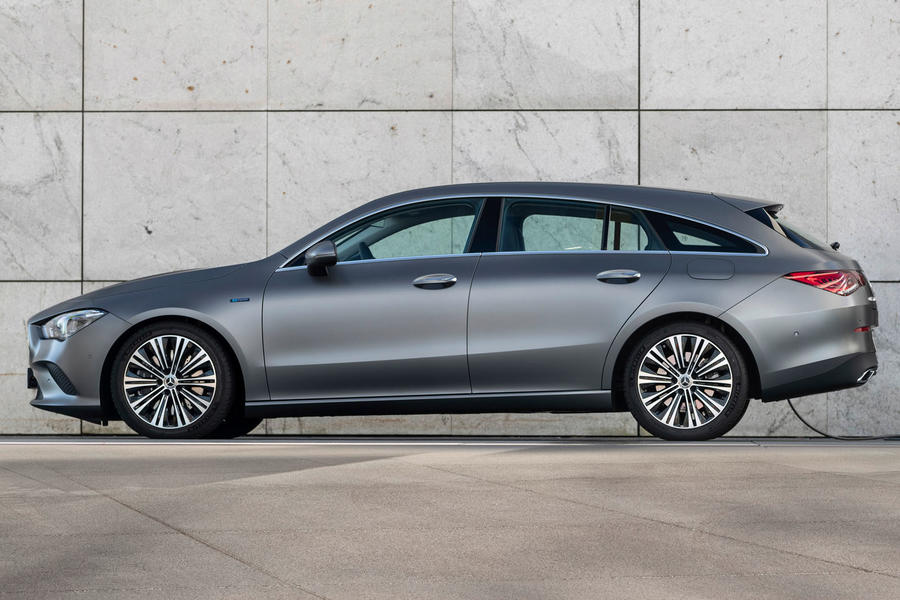 The MBUX infotainment system features built in drive models with special ‘Electric’ and ‘Battery Level’ modes that allow for various levels of regeneration, while a pre-entry climate control system can be operated via smartphone.

Pricing and exact UK specifications for the three models has not been finalised yet.

Mercedes to launch 32 new models by 2022 in massive rollout​

Saloon-cum-coupé take on the A-Class gets the hardcore ‘45’ treatment, coming away with only subtle characteristic differences from the hatch

All a bit constipated, but who cares?