BACK TO ALL NEWS
Currently reading: New Mercedes-Benz CLA Shooting Brake arrives with 219bhp
UP NEXT
Rodin FZero: V10 weapon aims to be world's fastest car

Mercedes-Benz’s sharply styled CLA Shooting Brake has returned for a second generation at Geneva, just four years after the original went on sale.

The new five-door estate is planned to arrive in the UK in September, three months after the Mercedes-Benz CLA on which it is based. 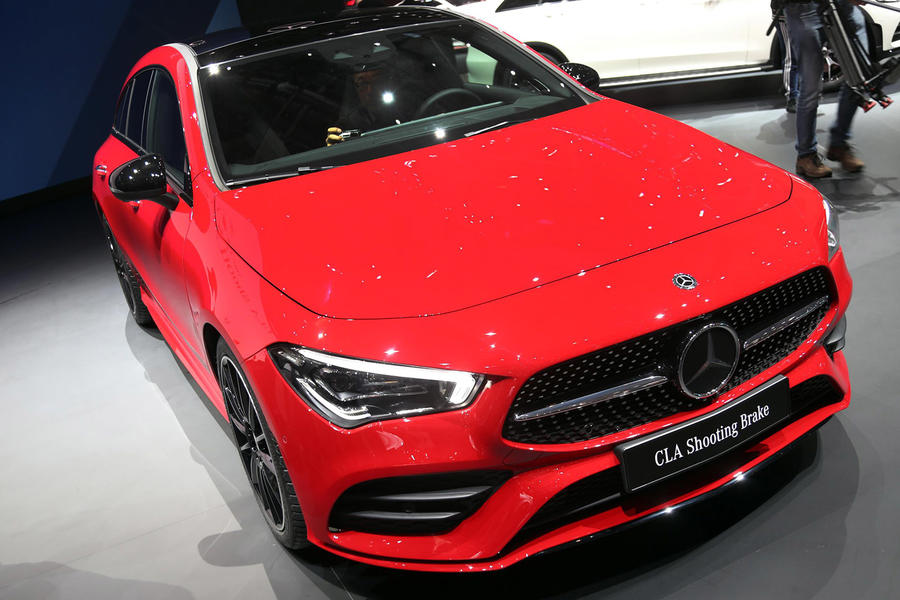 It is underpinned by a heavily re-engineered version of its predecessor’s MFA platform, which has received additional rigidity measures for improved stiffness and noise, vibration and harshness qualities.

Mercedes-Benz has confirmed just one engine for the CLA Shooting Brake, but it says others will be announced closer to its launch, later this year. The launch model is the CLA 250, which uses a 219bhp, 258lb ft 2.0-litre petrol engine.

The CLA Shooting Brake takes the sharply raked front-end appearance of its four-door sibling and combines it with a unique rear end featuring an extended roofline and sloping tailgate, with unique tail-lights and a heavily tapered bumper. 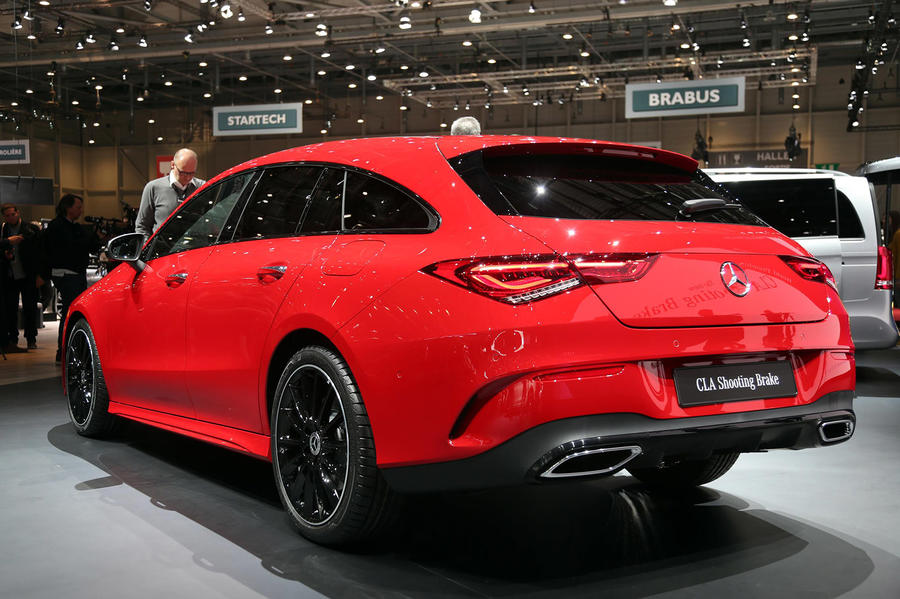 Mirroring the changes made to the CLA saloon, the new shooting brake is 48mm longer than its predecessor at 4688mm. However, its width (with exterior mirrors clapped out) and height (on standard 16in wheels) are reduced by 33mm and 2mm respectively at 1999mm and 1442mm. The wheelbase has grown 30mm to 2729mm. 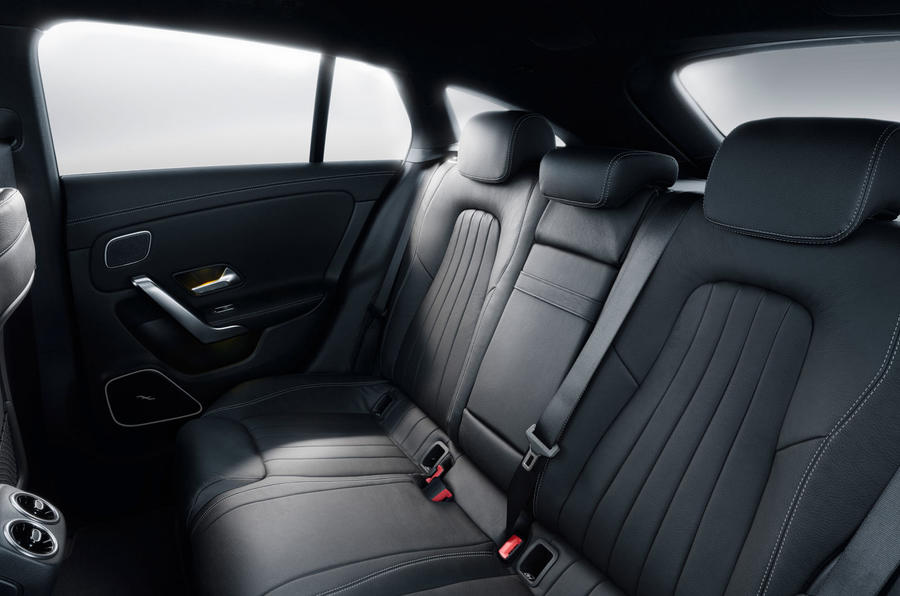 Mercedes-Benz says the CLA Shooting Brake has traditionally attracted some of its youngest customers. In a bid to make the new model appeal to similar buyers, the firm has focused on providing it with a contemporary interior that is largely shared with the Mercedes-Benz A-Class. Interior space is improved, although the 30mm increase in wheelbase length has led to only a 1mm boost in rear-seat leg room.

To help improve its load-carrying credentials, the capacity of the boot has increased by 10 litres to 505 litres now that it's wider and deeper. The width of the boot aperture on the new CLA Shooting Brake has also been increased by a considerable 236mm.

New Mercedes CLA to be sportiest compact yet in range​

bum look big in this?

Better looking than the original which isn't hard

This new model isn't exactly a looker but at least it's far better than the first CLA Shooting Brake but then that wasn't exactly hard when it was one of the oddest proportioned looking car around, almost bordering on ungainly. When it comes to the A-Class and its derivatives, Mercedes does somehow struggle with making an attractive and well balanced looking car.