A 1.5 TSI is due first, most likely in the upcoming T-Roc and T-Cross SUVs, promising gains in power and fuel economy and lower emissions
Close

Volkswagen has released details of its next-generation TSI turbocharged petrol engine line-up, alongside the range’s public debut at the International Vienna Motor Symposium.

The so-called EA2111 TSI evo range is a modular family that is said to offer more power, improved fuel economy and lower emissions than its predecessors. It features variable-geometry turbochargers (VGT) and a Miller Cycle combustion process - the same process used in Audi's new 2.0-litre engine featured in the latest A4.

That 187bhp unit is expected to be used in the next-generation Golf GTI in more potent form, although this has not yet been confirmed. So far, the only engine confirmed from the new range is a 1.5-litre four-cylinder unit, available in 128bhp and 148bhp guises.

The 1.5 TSI replaces the 1.4-litre unit of the current TSI generation and will form the basis of the next generation of plug-in hybrid powertrains for production versions of the T-Cross, T-Cross Breeze and T-Roc, as well as the Golf and Tiguan (in both standard and long wheelbases), Passat and possibly Touran. 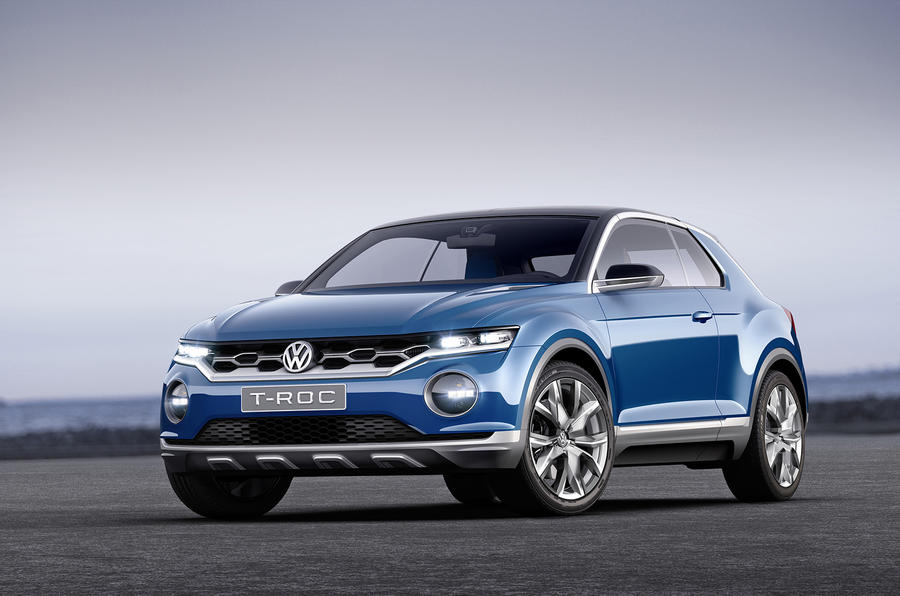 VW says the 1.5 will make production later this year, although it hasn't yet confirmed which model will receive it first.

The larger 1.5-litre displacement was chosen as it is the biggest size that fits into a particular Chinese road tax category (emphasising how important that market is to global decisions), and also because VW wanted its new units to produce more torque than the outgoing range.

This enlarged cylinder size combines with the use of VGT technology to offer a wider window of boost, with the effects being felt from as low as 1300rpm. In the graph below, the torque (blue) and power curves (red) of the 128bhp 1.5 TSI engine are shown, illustrating how peak torque is available until 4000rpm and peak power is reached about 1000rpm later. 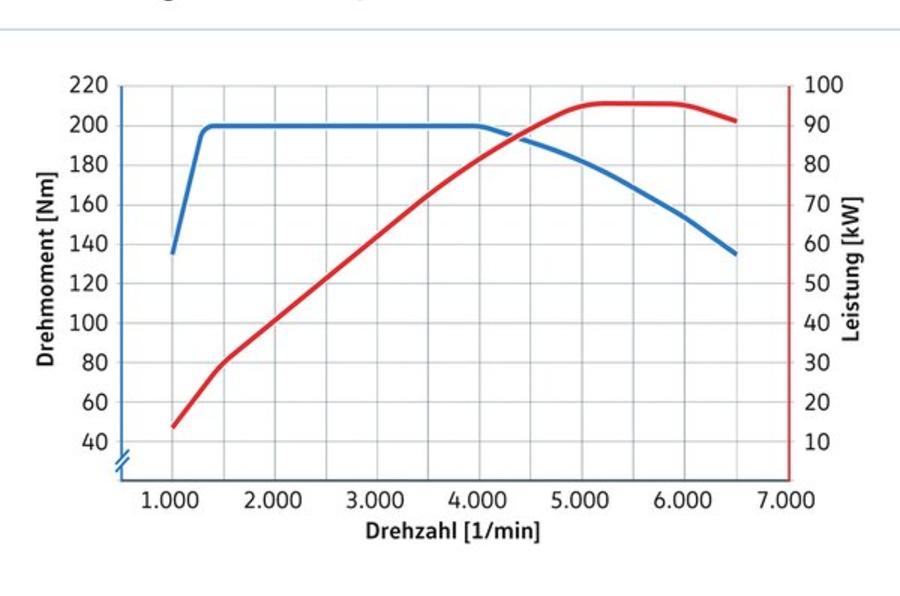 Along with improved cooling, an integrated exhaust manifold and freer-moving parts, the new TSI engines also feature cylinder deactivation technology. The 1.5 TSI is able to shut down two of its four cylinders in certain driving circumstances, helping it to increase efficiency by 10% and need up to a litre less fuel per 62 miles in its most frugal form.

VW says reduced inertia and the lastest direct injection technology - which uses a smaller injector tip of 6mm that works at up to 350bar of pressure - also gives the new TSI engines faster response rates and cleaner exhaust emissions. This should help the range to conform to the next phase of European CO2 limits, which will require manufacturers to lower the average CO2 emissions of their line-up to 95g/km from 2020.

29 April 2016
Nice to have some good VW news for a change! The 1.4TSi is already considered a nice engine so its evolution into a 1.5 for Golfs and all their derivatives should help those thinking about giving up diesels.

29 April 2016
On a more serious note, if this engine is genuinely 10% more efficient, then how could the previous one have been so poor? And if it is so good, then why doesn't VW quote the engine's absolute efficiency like Toyota does with its Atkinson cycle hybrid engine?

...why doesn't VW quote the engine's absolute efficiency like Toyota does with its Atkinson cycle hybrid engine?

I am guessing, @ LP, but the power output for the cubic capacity of Atkinson may look low compared with normal engines, so a different marketing tool is found to persuade the punters that all is good. Voila, absolute efficiency!

29 April 2016
Will it have a chain like mine. Or will it be a belt that needs changing every 5 years.

Will it have a chain like mine. Or will it be a belt that needs changing every 5 years.

I'm pretty sure the 1.8 and 2.0 TFSI engines in the mk2 TT's switched to chain driven a few years ago, maybe the new 1.5 will follow the same path

29 April 2016
Might be best to wait a few years before buying a vehicle with one of these engines, let the early adopters do the final testing and development and deal with the teething problems.

Very surprised VW is not

Very surprised VW is not adopting what is seen as the ideal cylinder size of 500cc, thus making this 1.5 a 3 cylinder.

May be due to them wishing to give it cylinder deactivation at some point. Not much point in shutting down a third of an engine.