BACK TO ALL NEWS
Currently reading: Unreliable charging infrastructure preventing EV rollout
UP NEXT
BMW still betting on solid-state batteries

The UK’s public charging infrastructure is just about keeping pace with electric car expansion, but there’s now a new concern: the poor usability and reliability of the network.

Currently there are 13,702 public chargers with a total of 23,280 connectors across the UK, according to the latest data from popular charging locator app Zap-Map. These chargers support a growing fleet of vehicles classed as ultra-low emission (the vast majority of which are plug-in), which totalled 185,853 by the end of 2018, according to data from the Department for Transport.

As firms such as Volkswagen, Vauxhall, Peugeot and Honda expand their electric car lineups, the number of plug-in cars will grow dramatically to seven million in the UK by 2030, according to a recent study from consulting firm Deloitte. However, because most will be home-charged, it believes only 28,000 public chargers will be required to service them. 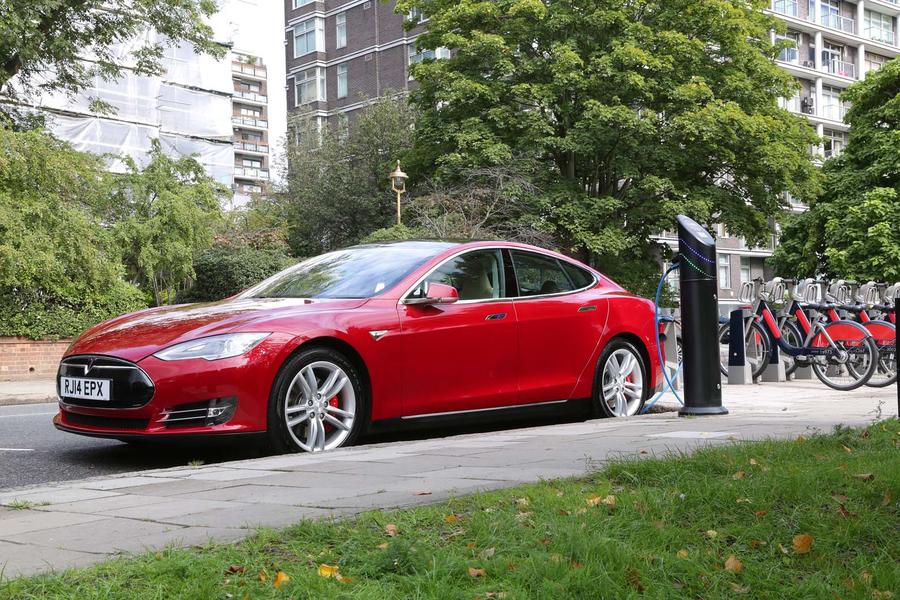 Theoretically then, we’re already nearly halfway there, even though slower chargers will need replacing and the geographic imbalance must be addressed (for example, Greater London has 26% of chargers, while Wales has just 3%, says Zap-Map).

But public charging is already frustrating many users. “How the hell are we expected to get to carbon neutral when the charging network is so random, inconsistent and generally awful to use?” tweeted Conor Twomey, head of UK public relations for Mitsubishi, maker of the country’s best-selling plug-in hybrid, the Outlander PHEV.

A snapshot provided by ZapMap for 29 May showed that almost a quarter of chargers were out of service. Of those, 7.5% were flagged up with a problem while 16% were not communicating their status, leading Zap-Map to assume they were not working. 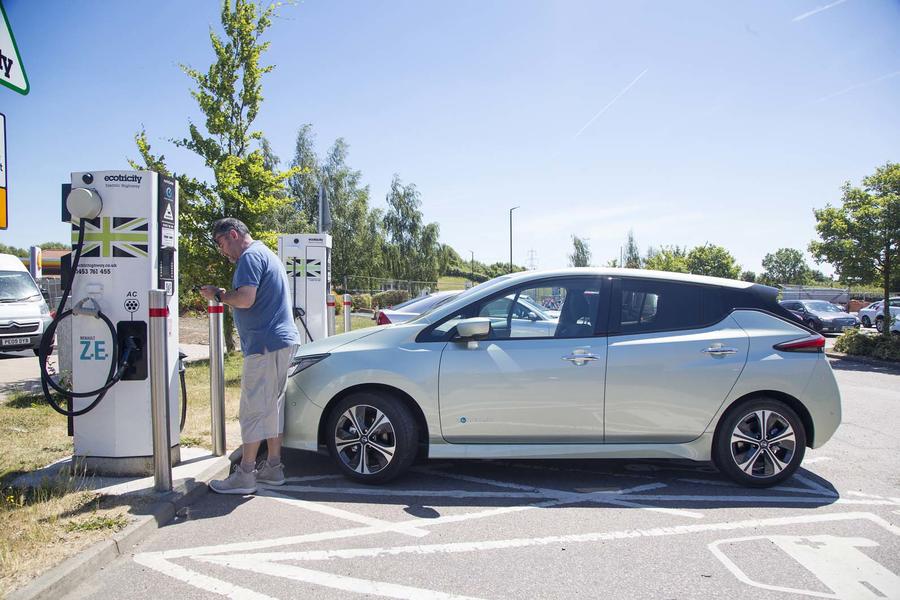 The sheer number of charger providers is one problem. Zap-Map lists more than 50, each with their own network and, sometimes, their own monopoly of a location. Ecotricity, for example, signed exclusive agreements with motorway service station operators such as Welcome Break, but has been singled out multiple times for the poor reliability of its chargers. The alternative is off-motorway stops, usually in places without the variety of shopping and eating choices motorway services offer. Ecotricity declined to comment.

Even if the charger is working, you then have to figure out how to use them. Some of the blame can be pinned on the car manufacturers themselves for not agreeing on a standard charging protocol, resulting in different connectors for different charging systems. CCS (combined charging system, so called because it combines AC and DC charging in a single plug) is becoming more popular, but the dominant connector is still the Japanese-developed Chademo DC system used by both the Nissan Leaf and the Mitsubishi Outlander.

But perhaps the biggest stumbling block to usability is payment. To foster loyalty, a charger provider might require you to become a member and pay a monthly fee in return for cheaper charging. That might work fine if you stay in that network but, with more than 50 charger operators, it’s almost impossible. 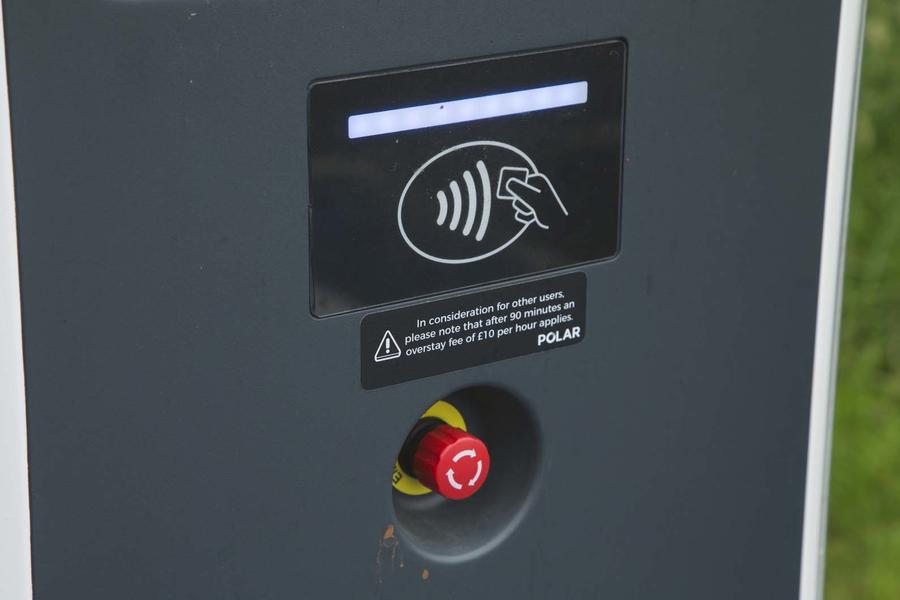 The competing tussles of the charger operators have got the attention of Conservative MP Bill Wiggin, who tabled a Private Members’ Bill to try to bring some order to the payment system. “Electric vehicle users in the UK are currently disadvantaged compared with our European neighbours due to our lack of an interoperable payment system for EV charging,” he told parliament in November last year.

From 2018, charger operators have had to comply with a Europe-wide order to offer ad-hoc charging payment: in other words, you don’t have to be a member of a particular network before using one of their chargers (although you might have to pay more). But payment is still a minefield. “EV drivers in the Netherlands, for example, are able to charge their cars using a common payment card system,” Wiggin said, proposing a similar system here. This wasn’t a bid to nationalise charging, he added, but “simply to ensure the free market is working for consumers”. A second reading of the bill due in March didn’t happen and Wiggin didn’t reply to our questions. 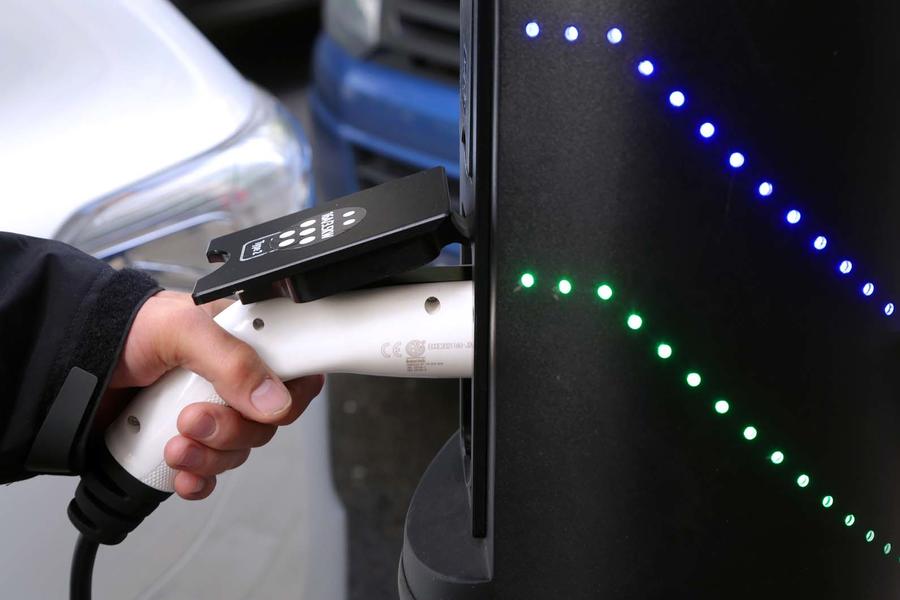 The cry from EV users on social media is to make payment possible by contactless bank card, bringing charging closer to the simplicity of buying petrol or diesel. Already some operators offer that, including Engenie, InstaVolt and Shell Recharge. But others are kicking back, citing the cost. And money is tight. Deloitte calls it a chicken and egg situation. Consumers don’t want electric cars until they’re happy the charging network is established, but charger operators are reluctant to invest until the customers are there.

Public chargers are lying idle, too. According to Zap-Map data, a fast charger was used on average 0.8 times a day in the first three months of 2019, while rapid chargers were used 1.8 times. Ecotricity’s Electric Highway Company lost £830,000 last year, according to company accounts. Deloitte reckons it could take until 2023 for the UK charging industry to turn a profit. The charging industry’s woes are likely to be the electric car driver’s woes too, for some time yet.

Kona to Edinburgh: 700 miles in Hyundai's new EV for the masses​

Here in Cambridgeshire at least, planners think that they can reduce car usage by not provisioning enough parking at home or workplaces.
Yet no investment into better coverage of and higher frequency public transport.
Result? Streets clogged with cars outside houses, or office car parks overflowing into side streets.
speculatrix 11 July 2019

And no mandatory car charging at offices nor in new housing developments.
Maximum Bob 10 July 2019

As others have commented a real problem is the monopoly of Ecotricity on the main motorway routes. The extraordinary unreliability of their network means driving long distances becomes a lottery..which puts off people considering going electric... which becomes a self fulfilling prophesy. I have to spend 30 minutes or so to plan driving 200+ miles because I have to assume at least half the chargers will be out of action/in use/incommunicado with their mainframe.

How to fix part the problem (IMHO)..

Deloitte say most EV will be charged from home. That's because in the main it's only people who can charge at home buying them. If public chargers were more available, more reliable and more compatible, using a common standard and payment system then perhaps more people would feel comfortable going EV. I know I would, I'd love a Kona EV.