BACK TO ALL NEWS
Currently reading: Lead battery tech could make electric car charging cheaper
UP NEXT
New 2023 Porsche 911 GT3 RS is "most track-focused" ever

Could old-school lead batteries come back to life and speed-up the introduction of electric cars as part of a nationwide charger network?

That’s the thinking in the US, where industry and government are teaming-up to explore if banks of high-capacity lead cells sited at conventional fuel stations could make life easier for EV owners. Tesla is already reported to have looked at the idea.

The latest move is a feasibility study in Missouri, organised by the Consortium for Battery Innovation (CBI), and supported by a grant from the US department of Energy. “This ground-breaking project could pave the way for a much wider roll-out of EV charger stations utilising advanced lead battery technology,” the CBI said.

Modern lead-carbon cells use dry accumulators with the electrolyte held in glassfibre fleece, so there is no nasty old-school acid to leak out.

The cells are widely used in industry, with applications that include balancing energy flow out of wind turbine farms. They can be installed in large storage capacities, for example 25MWh. 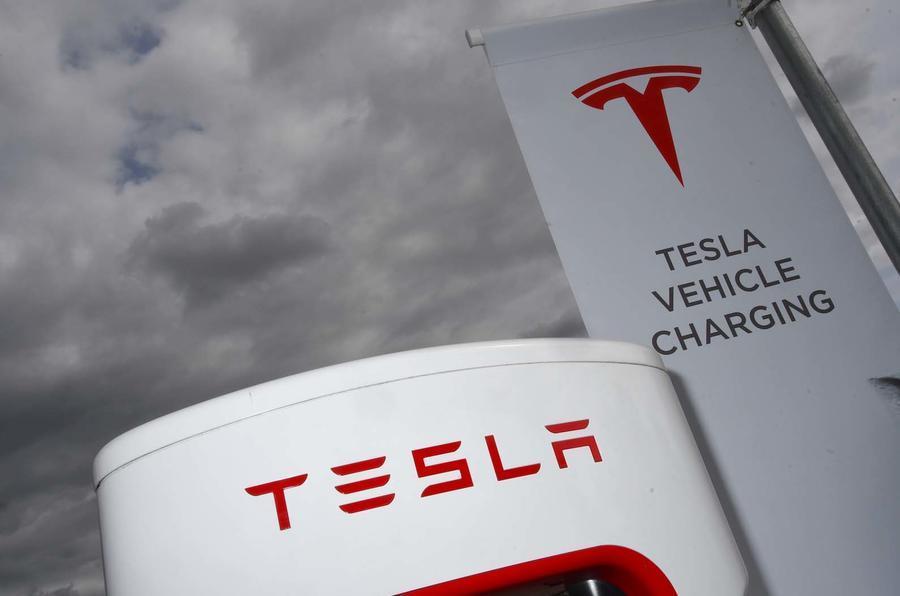 For the US EV charging network, the lead cells would be charged with cheaper off-peak electricity, to reduce the cost to a fuel station and EV owner of charging during the day. In particular, the lead batteries could help avoid the fuel station incurring “peak demand charges”, an extra fee charged to US businesses by electricity companies.

A report in February 2018 from management consultants McKinsey “How Battery Storage Can Help Charge The Electric-Vehicle Market” suggests that a fuel station could save £2400 per month in electricity costs alone by reducing the demand charge.

Demand charges can be so high for EV charging stations that they become unprofitable, says McKinsey. The consultants suggest that a fuel station owner could install two 150kWh direct current (DC) fast chargers together with 300kwh of lead cells. At peak times the lead cells would deliver the charge to customers' EVs and, through clever charger and battery management, could replenish several vehicles without triggering the demand charge.

“A system configured this way could reduce demand charges to a minimum; that would be $3000 a month that wouldn’t need to be passed on to consumers, which would substantially cut costs. Tesla has already said it is going in this direction and others may follow suite,” said McKinsey.

A day in the life of an electric car charger

Is something being missed here - lead wet acid batteries are very old tech but effectively use lead/sulphur electrochemistry - what is being proposed here is lead/carbon.

There was talk of aluminium/carbon (using graphene?) being developed to be be cheaper and more efficient than the lithium batteries used in current EV's - how soon before that technology changes?

I had mentioned previously..

..that there is no way charging up thousand/millions of cars at hundreds of KWs all at the same time, many laughed and "poo-poo'd" and said I was misguided and that a grid could "take it ok" well it won't, good thing about lead acid is they can give 1000s of amps without problems, I suspect the problem is dealing with the resistance you are going to get when you try to "transmit" all that current across the grid and the batteries are going to act as "local capacitors". BTW The lead acid cell was invented in 1859 and is a tough SOB which is why it is still used in the automotive industry under the bonnet. The last question regarding lithium batteries is what are "we" going to do when the temperature is too low to charge them up in the winter (not in idyllic california) when the temp is below about 7 degrees C?....hold on I know we will get a 2kw electric heaters to warm them up, then you multiply this nonsense by millions of people/cars and you know this is a complete nightmare/pie-in-the-sky.

It's not 25mWh but 25MWh - you're several orders of magnitude out there...