BACK TO ALL NEWS
Currently reading: Rolls-Royce celebrates best year of sales in 115-year history
UP NEXT
New Touring Arese RH95: Coachbuilt supercar driven in UK

A total of 4107 units were sold in 50 countries throughout 2018, with profit driven by the revamped Phantom flagship, and bolstered by the Dawn and Wraith coupé models.

The Cullinan SUV is proving a valuable asset to the brand, with several units delivered to customers before the end of 2018, and an order book stretching into the second half of this year.

The USA remains the company’s largest market, with 30% of all sales, while 40% is divided equally between China and Europe. The Middle East and Asia Pacific each took a 15% share. 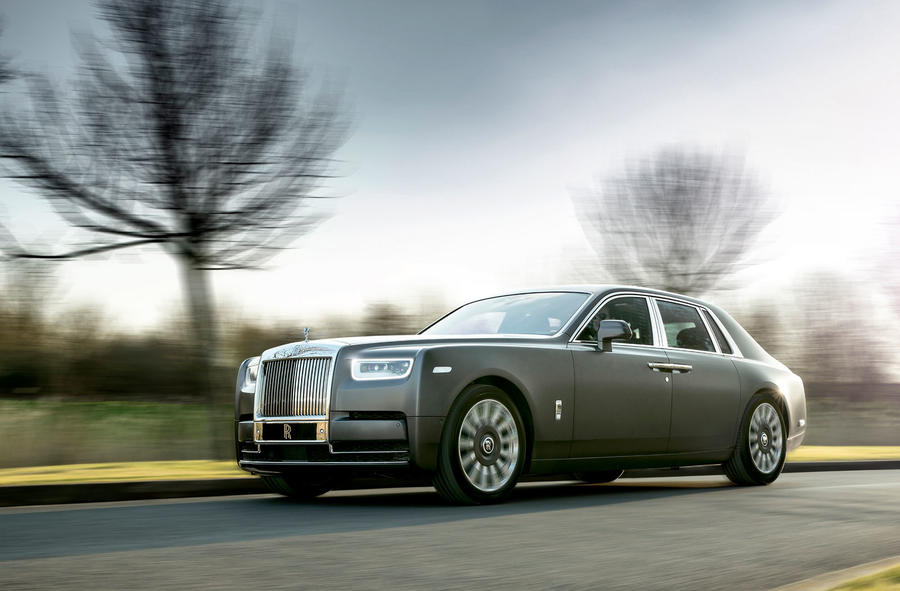 The British brand benefitted from 10% growth in its home market as well, with unprecedented levels of success in areas outside London. The company’s Manchester dealership relocated from Knutsford to a new facility elsewhere in Cheshire at the beginning of the year, while a newly-opened showroom in Leeds aims to profit from a burgeoning entrepreneurial market in the North.

Torsten Müller-Ötvös, Rolls-Royce Motor Cars CEO, attributed the sales success to the brand’s deep focus “on each and every one of [its] customers and delivering on their demanding expectations.”

2018 was the first full year of operation for the company’s Goodwood-based single-line manufacturing facility, which proved successful in helping Rolls-Royce to produce a record number of bespoke customer-commissioned models.

With 200 new employees and a record intake into the company’s apprenticeship programme, 2018 also marked the first time Rolls-Royce’s workforce exceeded 2000.

Rolls-Royce Cullinan: It's what's underneath that counts​

Record growth in yet another arm of the British car industry this year... but wait I thought they were all struggling due to Brexit?

Even JLR had great sales at home and in the US. China is the main issue, don't believe the brexit hysteria!

Record growth in yet another arm of the British car industry this year... but wait I thought they were all struggling due to Brexit?

Even JLR had great sales at home and in the US. China is the main issue, don't believe the brexit hysteria!

RR customers are unlikely to be much negatively affected by Brexit. They may even be the architects of Brexit who stand to gain from the chaos unleashed by them.

unless you are considerably wealthy. A brand protected by BMW in the same way Bently is protected by VW. Those saying Rolls Royce success proves that brexit predictions of a doomed car industry are incorrect really need to get out of the rabbit hole.

Great/Record years for Rolls-Royce, Morgan, Aston Martin and many more including record investment for Lotus and even good internal sales for JLR (the chinese market is the problem).

Regardless of whether you can afford any of these cars or who they're owned by - it's still UK jobs for UK people/economy.

I'm sure startups like TVR can't wait for brexit after recently having their production halted due to EU law.

My point is that all good news is in spite of brexit and all bad news is because of it. We need to stop moaning and get on with it.