A new scheme being developed by Jaguar Land Rover (JLR) could allow drivers to earn money for reporting their journeys.

Using ‘smart wallet’ technology, drivers would submit updates about traffic conditions and potholes to earn cryptocurrency, which could be used to pay for coffee, tolls and charging and parking fees.

The ‘distributed ledger’ technology is being developed at JLR’s Shannon-based software engineering centre in Ireland, in partnership with communications developer IOTA. 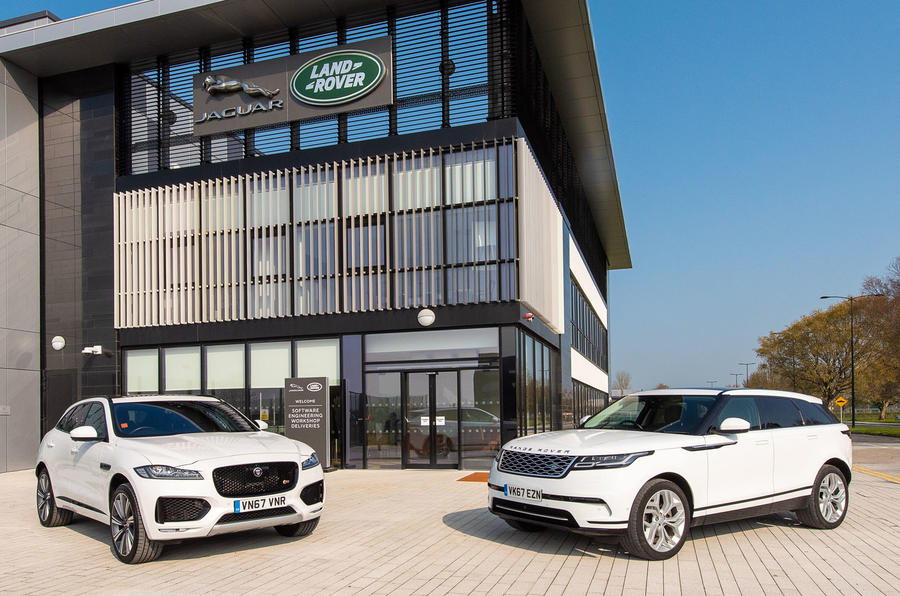 The company has not given a date for introducing the technology to customer vehicles, but it is being trialled with a fleet of Jaguar F-Pace and Range Rover Velar test vehicles that have been equipped with the smart wallet functionality.

JLR predicts that 75 billion devices will be connected to IOTA’s network by 2025 and that transactions will become faster because of the absence of processing fees.

Jaguar and Land Rover drivers will also be able to top up their virtual wallet by more conventional means.

This new scheme marks another step towards the firm’s ambition of achieving "zero emissions, zero accidents and zero congestion", by allowing vehicles to play a part in the data-gathering process. 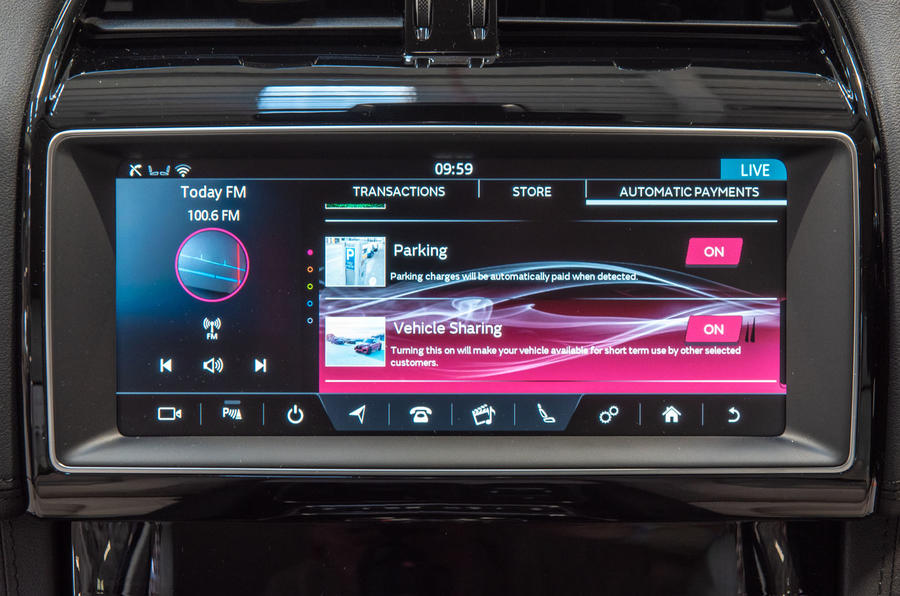 Russell Vickers, JLR software architect, said: “In the future, an autonomous car could drive itself to a charging station, recharge and pay, while its owner could choose to participate in the sharing economy.”

JLR recently unveiled plans to develop a system that will project a vehicle’s direction of travel onto the road ahead, while an initiative detailed late last year could soon equip JLR models with software that helps them to avoid red traffic lights.

The price to buy a car is really high. But I have a mobile application that brings me good money. It's all thanks to this mobile app development agency. Thanks to its support and advice, I get good earnings and my business is well growing. So, I can buy a car.

If the car is excellent, then

If the car is excellent, then the price is excellent. I think it's a great idea for any industry to go mobile. The potential of mobile devices is unlimited, the innovations and new technologies are getting better.

I would like to recommend this resource for software used in the logistics and transportation industry.

Shouldn't this be automatic?

With GPS for vehicle speeds and locations (eg google traffic), pot hole cameras for suspension (already in Mercedes Benz), and adaptive suspension (using feedback that can tell you the road surface) all this info should be collected automatically rather than distracted drivers trying to press buttons on an interface (like Waze)..... It's 2019 not 2009.....  Come on Autocar, at least add some comments to your press releases you copy and paste!