BACK TO ALL NEWS
Currently reading: Car makers fear impact of strict emissions targets
UP NEXT
Polestar prioritises sporting character for new 3 SUV

Earlier this month, EU-member governments agreed that by 2030 car makers selling in the region would have to cut CO2 emissions (improve fuel economy) from the cars they sell by 35% from 2021 levels. The cut also needs to be 15% lower by 2025.

That target was already tough at 95g/km of CO2, but that would fall to around 62g/km by 2030. Only by electrifying a good proportion of their vehicles will car makers achieve that. 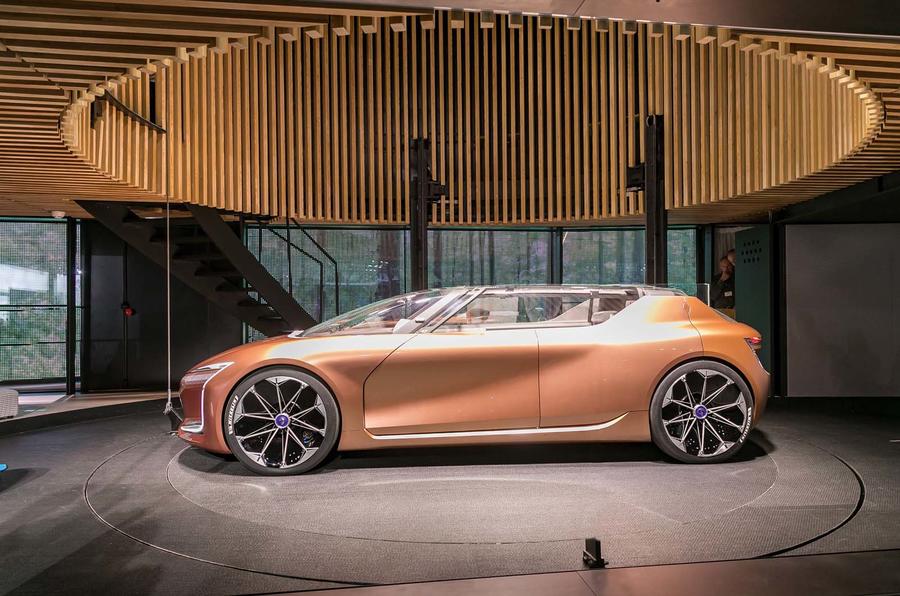 There’s still some wrangling between the governments, the European Commission lawmaking body and the elected European parliament before it goes to a final vote, likely in January next year, but it’s not expected to be watered down.

What we don’t know is whether the UK will be included in those targets once it has left the EU. The UK did participate in the October vote and, along with 16 other countries, actually pushed for a tougher cut of 40%.

Given the UK government’s apparent zeal for wanting to move towards electrification (notwithstanding its recently announced end to plug-in hybrid grants), we should assume that the UK is either part of the EU target or at least operating in parallel. 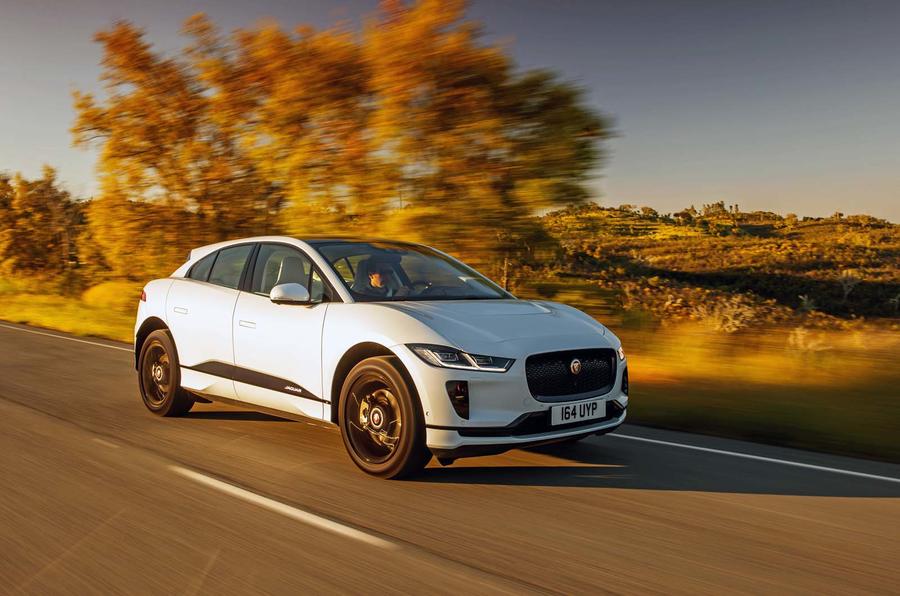 The car makers were none too happy. Their European lobbying organisation, ACEA, had previously suggested 20% as being a fair drop from 2021 levels, and only then conditional on there being a “real market uptake” on electric cars.

Instead, the target is nearly twice as tough and includes a quota of 35% of zero- and low-emission cars by 2030. Car makers can relax their CO2 target by meeting a benchmark share of low-emission vehicles.

ACEA secretary general Erik Jonnaert warned it would impact jobs as demand for locally built combustion engines dropped and said the pace of change was too fast. “It would essentially force the industry into a dramatic transformation in record time,” he said, which suggests the sweeping promises of electrification made by Europe’s car makers aren’t as advanced as they have been claiming.

The EU wants to both cut CO2 levels but also return Europe to the forefront of automotive innovation. An assessment into the likely impact of the CO2 reduction published by the European Commission last year said reduction standards have been a “fundamental tool” to push for innovation in low-carbon technologies. “But today, the EU is no longer the clear leader in this race, with the US, Japan, South Korea and China moving ahead very quickly,” it said. The assessment also concluded that the fuel savings would outweigh the extra cost of electrification.

One interesting development was that the EU governments voted to keep the so-called derogation, or relaxed targets, for manufacturers selling fewer than 300,000 vehicles annually in Europe. This helps Jaguar Land Rover (JLR), as well as Suzuki, Mazda, Honda and Mitsubishi, and stays despite a recommendation from the European Commission that it be dropped for the 2030 targets.

It was saved after lobbying from Slovakia (where JLR has its new plant) and Hungary (home of Suzuki’s manufacturing in Europe) but, interestingly, the UK didn’t lobby for it. “The UK focus was on trying to get an ambitious proposal rather than try to push for derogation,” said Greg Archer, director of clean vehicles at European green pressure group Transport & Environment.

Could they game the system? 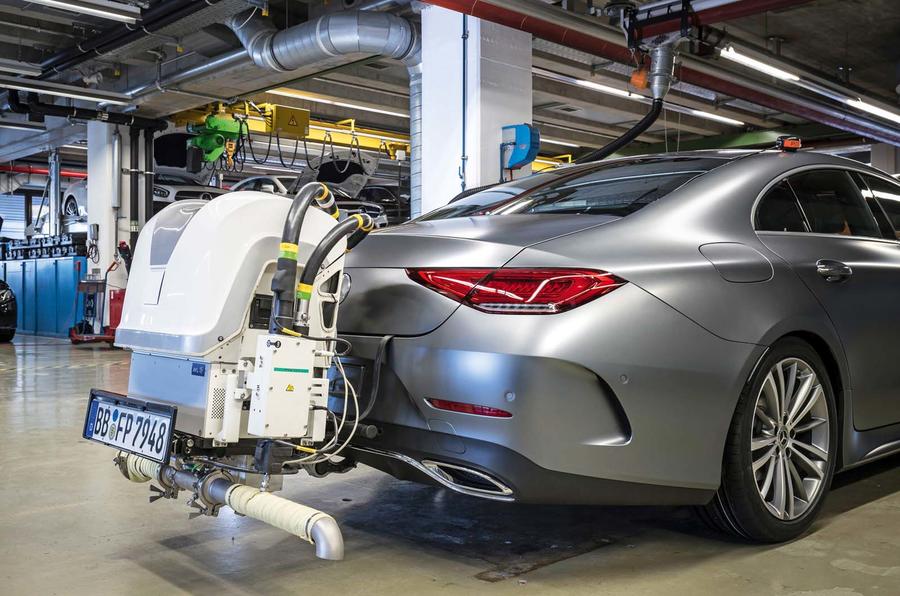 Measuring the average CO2 of each brand’s sales output is fiendishly difficult and could offer a chance to game the system. What car makers want by 2021 is to be as low as possible on CO2 so they don’t incur fines on the existing targets, but also as high as possible so their target is less arduous for 2025 and 2030.

And there is a way, according to green pressure group Transport & Environment (T&E). Car makers can double test, getting a low figure on the outgoing NEDC method of emissions testing for 2021 compliance but using the new WLTP process, which generates higher CO2 figures, for setting their 2030 benchmark.

“What manufacturers are doing is trying to inflate the WLTP score to get higher starting values,” T&E’s Greg Archer said.

The way battery prices are plummeting and battery performance is improving. By 2025 almost all cars will be at least strong hybrids and electric will be mainstream.
405line 19 November 2018

This is all down to

VW for willingly endangering human health to sell cars and various governments not having a clue about cars and just wanting to tax the enviromental zeitgeist of the moment.

As a collective body, the EU have made a decision. What if all the car makers do the same - if they are unhappy then simply get together and refuse to abide by the new EU laws - what then?