BACK TO ALL NEWS
Currently reading: The car industry now: Will the PSA-FCA merger still go ahead?
UP NEXT
Official: Ford Bronco 4x4 coming to Europe in 2023

The car industry now: Will the PSA-FCA merger still go ahead?

Two of the world's biggest car brands were set to tie the knot before the pandemic. That plan most likely remains in place
Open gallery
Close

The question over whether FCA and PSA will continue their proposed merger is an easy one to answer: yes.

“I think the merger makes more sense now than a year ago,” says Felipe Muñoz, Jato Dynamics’ global analyst. “Despite the difficulties, they need each other more than ever.”

That’s because mergers and acquisitions will become even more common in the industry; car makers simply can’t face the huge investments needed for electrification alone. And that cash position is only going to be compounded by the effects of the coronavirus.

Meanwhile, the reasons for, and appeal of, the merger pre-pandemic are still there now. Fiat Chrysler Automobiles will benefit from PSA’s head start on electrification, while PSA will at last get a crack at North America through FCA’s vast presence there. At its heart, the merger is one of rationalising the two car groups to ensure that every penny spent has the strongest and widest chance as possible of a return on investment, on as many cars in as many regions as possible. 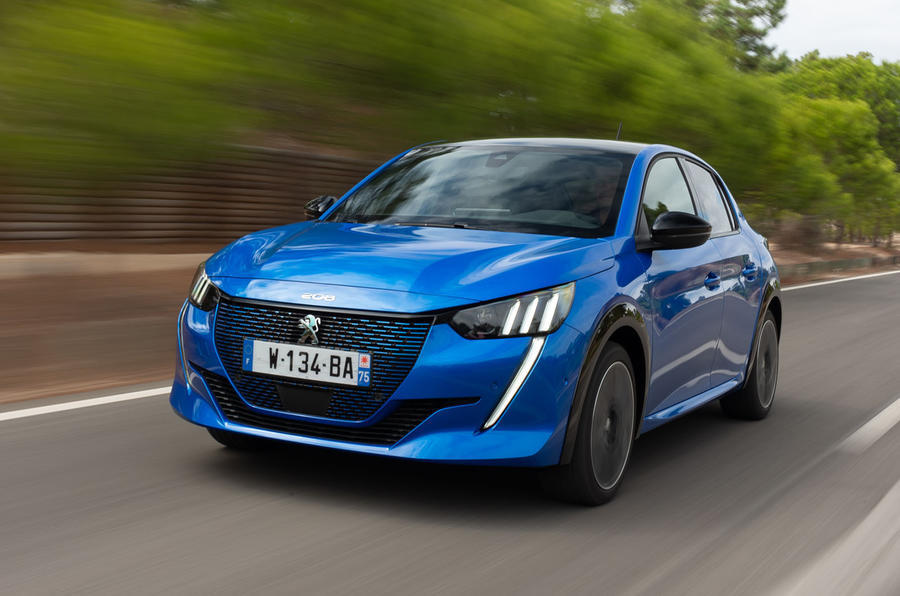 “The crisis will force many groups, especially those more vulnerable, to look for collaboration, share costs and save money,” says Muñoz. “FCA and PSA agreed on this months before the virus became a threat. Nonetheless, the reason for the merger is not to grow and face the world’s big three [Volkswagen Group, Toyota and Renault-Nissan-Mitsubishi Alliance] but to survive.”

Survival for PSA-FCA was always going to mean pain along the way, pandemic or not. Job cuts will be inevitable as operations become streamlined and it’s unlikely that plant closures will be avoided. The ace up the new group’s sleeve will be its supremely talented head, who’s on a hat-trick after reversing the fortunes of PSA and now Opel-Vauxhall. “Carlos Tavares knows very well what to do and how to do it,” says Muñoz.