BACK TO ALL NEWS
Currently reading: Analysis: Jeep's European success is a threat to Land Rover
UP NEXT
2021 Kia Sportage: reinvented SUV priced from £26,745

Analysis: Jeep's European success is a threat to Land Rover

The balance of power in Europe’s ‘proper’ off-roader market is undergoing a seismic shift, with Jeep models outselling Land Rover for the first time last year.

Traditionally Land Rover has ruled the roost in Europe while Jeep dominates in the US, but the 2018 figures are brutal for Land Rover. Last year it shifted just over 150,000 units across Europe after sales dipped 10%, while Jeep demand shot up 56% to leapfrog Land Rover with sales of 166,500, according to data from industry analysts JATO Dynamics.

Until now Jeep has remained a marginal brand in Europe while its centre of gravity was fixed in the US, but that changed when Fiat took over parent company Chrysler in 2011. The newly created Fiat Chrysler Automobiles (FCA) designed models such as the Renegade specifically for Europe and shifted some manufacturing to an underused Fiat factory in Italy. European sales leapt. 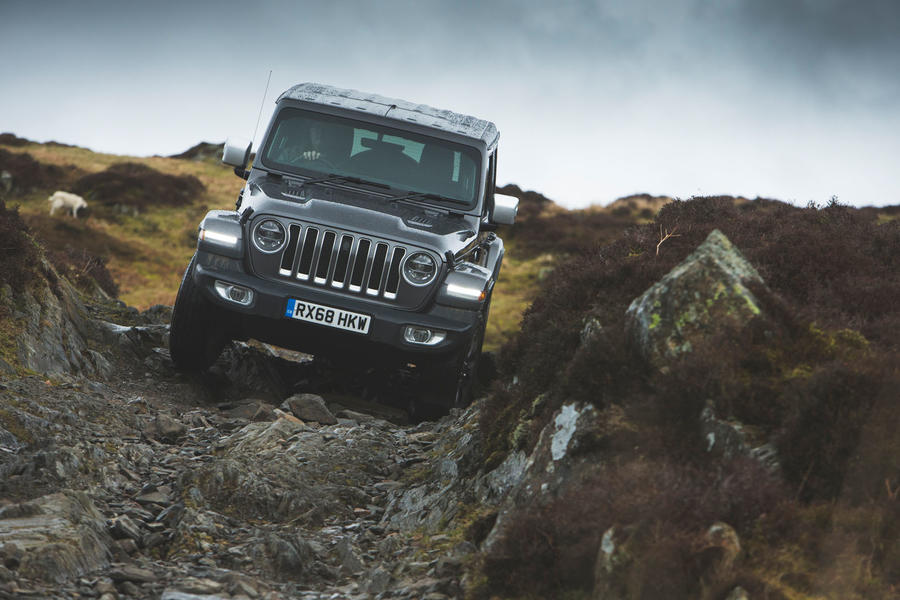 But any comparisons with Land Rover need to be qualified with a look at the British car maker’s positioning relative to Jeep. They both lean heavily on off-road heritage – the ‘currency of capability’ as Jeep calls it – but really they’re no longer competitors. Last year the average price of a Jeep sold in Germany, France, Spain, Italy and the UK was £27,176. Land Rover’s average price in the same countries was more than double, at £54,600, JATO’s research shows.

Jeep’s success is largely down to the Renegade and, the new Compass, a Nissan Qashqai rival. Fewer than 20,000 of Jeep’s sales were taken by the big Grand Cherokee, the Wrangler and the barely registering Cherokee. Land Rover may have problems, but it sold 25,097 Range Rover Sports alone in Europe and slightly more of the almost-as-expensive Velar. 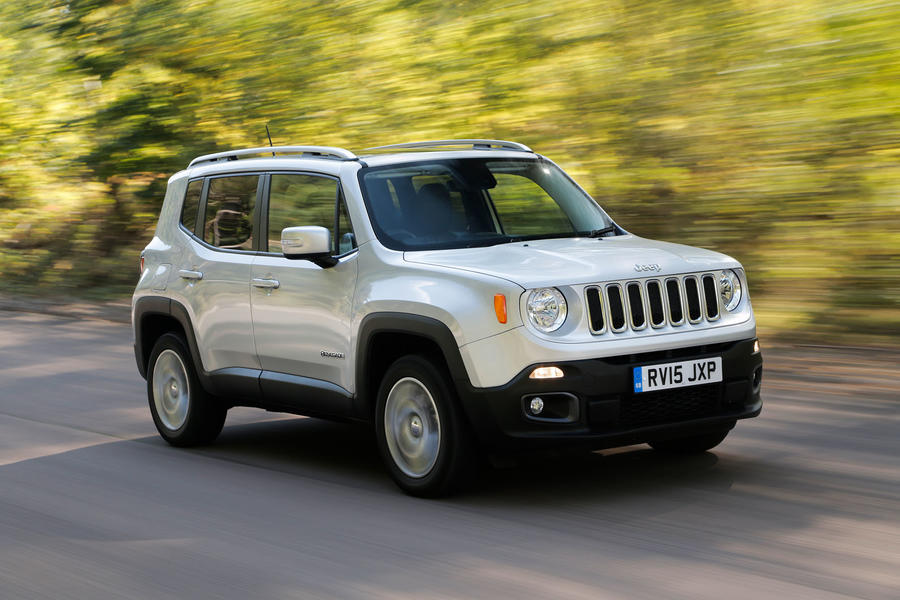 Jeep might lose out to Land Rover this year after the launch of the new Range Rover Evoque, traditionally the brand’s biggest seller. “The sustainability of Jeep’s growth depends on how fast the company brings more models,” said Felipe Munoz, global analyst for JATO. “The Compass will not be able to drive the growth by itself.”

Electrification is a key area, too, with both brands working to comply with tough new CO2 targets. The go-anywhere brand identification starts to fall apart when you’re tied to a plug, something Land Rover highlighted with its April Fool’s press release of the UK’s most remote charging point. 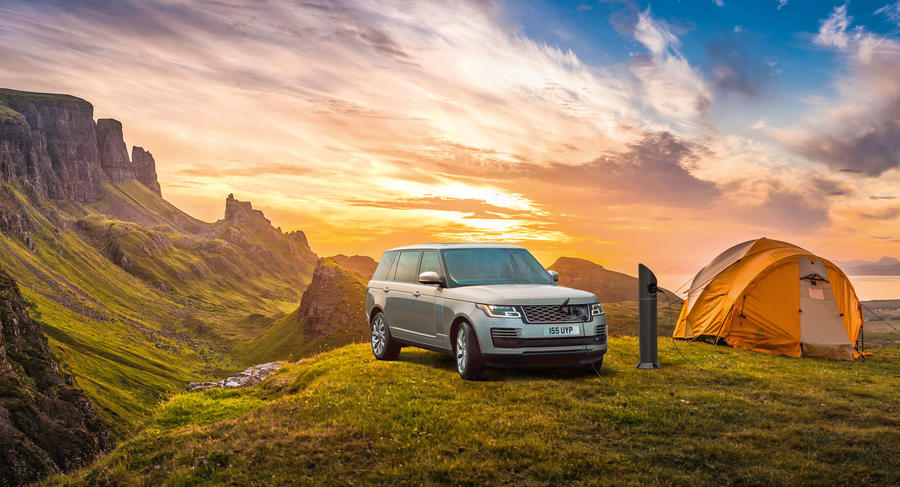 Even so, Jeep is promising four pure EVs by 2022, but not for Europe. Both brands are pushing plug-in hybrids, with Jeep promising eight for Europe by 2022, starting with the Renegade and Compass next year, while Land Rover is extending its PHEV reach to include the Evoque next year.

The two famous off-road brands might have diverged in recent years, but electrification and the slow death of diesel have created challenges far tougher than those presented by the great outdoors.

JLR to be sold to PSA

...but no mention of it yet from Autocar.

BAZZER = Moron, plain and simple, has no idea what IT is talking about, and clearly knows nothing about the mtooring side of the business.

As for sizing i said clealry ROUGHLY - taking into count the fact that the car can seat more in the LRDS with better comfort and to be honest, yes the JR is cleaper, but a 1.0l TWD, LOL, thats just hilarious and will no doubt get stuck in a puddle, whereas the LrDS will go offroad with ease in all models, and destroy the JR..... plus the fact the JR is a mass of hard plastics, cheap looking interior, and a far harsher ride, i know where i would rather be sitting. and it is not in any Jeep model, especially one thats a cheap and nasty FIAT  underneath, and will no doubt fail Euro NCAP in a year or two, like the vast majority of FIATS cars have.

Everyone here knows that you're 10...with an IQ to match.  Unlike you, I'm honest - I don't have much clue about the "mtooring" side of the business, it's just my opinion.  I'm an engineer, with a background in physics, economics, and politics.  Everything else is just my opinion - that's what we do here.  When you leave school and get a job, you'll grasp that people have opinions that can be factual, but they can also have opinions that can be wrong.  I'm not in 'auto' manufacturing, but I do buy cars...a lot!

With quotes like "JLR deserves to die" you've got to assume he's a bitter former employee. Or perhaps his parents dropped him out of a Defender as a kid.

Found your mum, yet?