BACK TO ALL NEWS
Currently reading: Updated Land Rover Discovery Sport to get plug-in hybrid
UP NEXT
New Lotus electric sports car to use Britishvolt batteries

First reported by Autocar in July, Land Rover is ramping up testing of its facelifted Discovery Sport, as these latest spy shots show, as it readies for launch next year.

The addition of hybrid drivetrains is the key development for the Discovery Sport’s future. Although details are still scarce, the range-topping hybrid line-up will use a new three-cylinder Ingenium engine coupled to an electric motor/transmission.

The 300V plug-in version has lithium ion batteries mounted under the central floor section and could have CO2 emissions as low as 45g/km.

There is no news yet on whether the cheaper mild-hybrid models will use electrified turbochargers or a belt-assist starter/generator, but both will be essential offerings as diesel comes under further scrutiny from legislators. 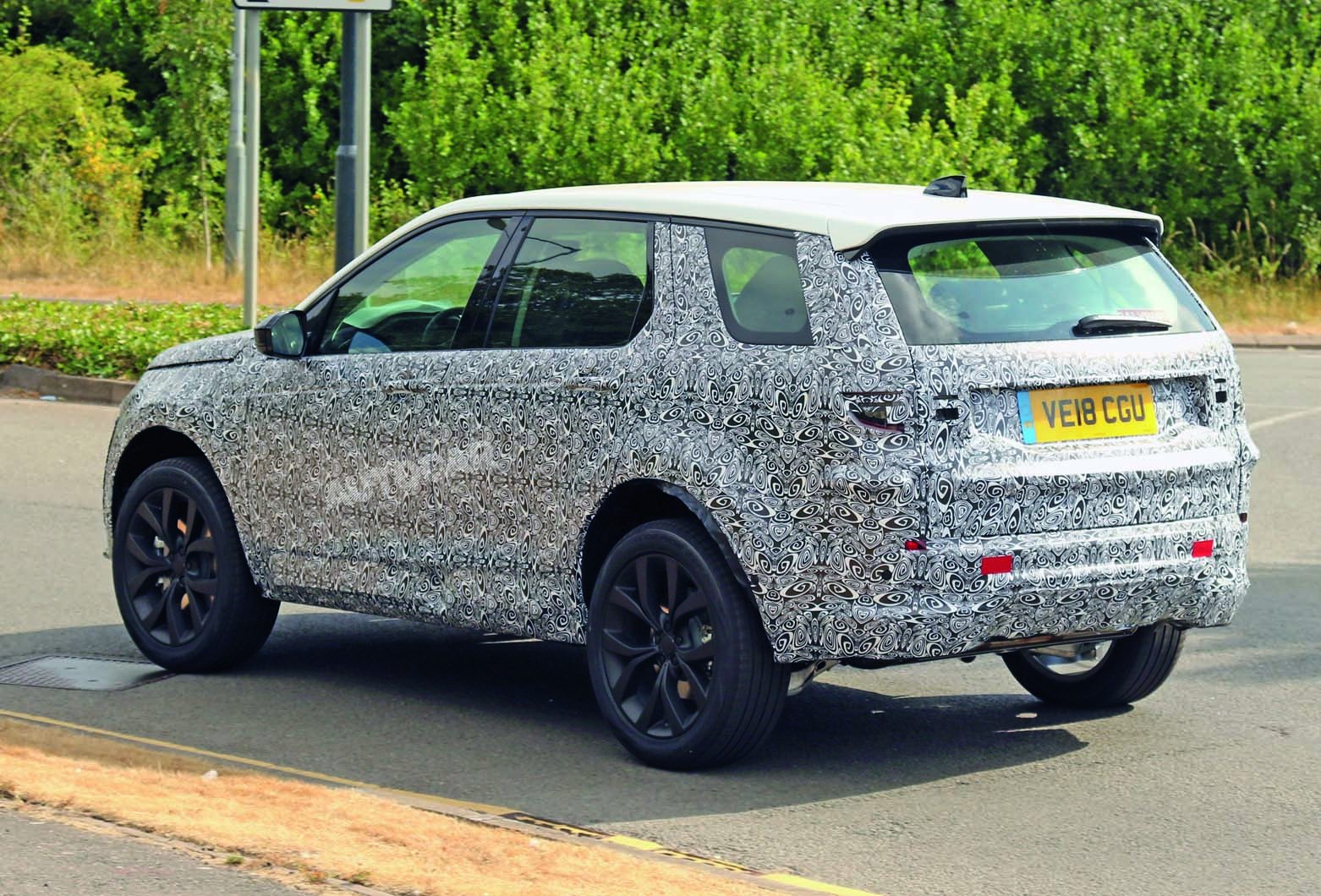 Jaguar Land Rover’s bestseller – like its Halewood stablemate, the Evoque – will be built on a significantly updated platform called the Premium Transverse Architecture (PTA), which is notably stiffer than the current D8 platform.

Small revisions to body design is said to have reduced wind noise and cut drag by around 10%, helping to improve cabin refinement. Also promised is a “40% better” throttle response thanks to a newly engineered engine mount design and transmission.

The new electrical architecture allows a projected virtual reality view of the ground obscured by the car’s nose and a new “smart rear- view mirror”.

The reworking of the interior and exterior remains secret but Discovery-series brand values call for “versatility, intelligence and breadth of capability” so expect a more rugged exterior treatment with less resemblance to today’s Range Rovers.

Another possibility is a notable improvement in interior quality and design, as its sophisticated Volvo XC60 rival is selling extremely well.

Wish them good luck with this and their other alternative power trains in the pipeline. I was beginning to think that JLR may need to find a well heeled investor in order to stay in contention.
ElectricPics 7 September 2018

Wish them good luck with this and their other alternative power trains in the pipeline. I was beginning to think that JLR may need to find a well heeled investor in order to stay in contention.

More well-heeled than the $145 billion the current ownership is valued at?

This will help with fuel economy where it matters most. Deep in the Arabian Des.... I mean the school run.
View all comments (11)