BACK TO ALL NEWS
Currently reading: Analysis: car makers ready for no-deal Brexit
UP NEXT
Lamborghini boss details 2023 super-hybrid and new models

With an announcement on a draft Brexit deal imminent, Toyota, BMW and JLR are worried about the risks for UK car making
Share
Open gallery
Close
Share story

Nerves are showing among Britain’s car makers, which are ramping up their warnings over a no-deal Brexit as the UK's 29 March 2019 leave date gets closer.

Toyota warned of the “massive” impact of Britain not reaching an agreement with the European Union, which would mean no transition period and the immediate adoption of World Trade Organization rules, almost certainly bringing additional tariffs and border checks. Toyota has just invested in its Derbyshire factory to build the new Corolla, but, like most other car makers, it argues that the addition of tariffs and customs checks could decimate its already slim profit margins. 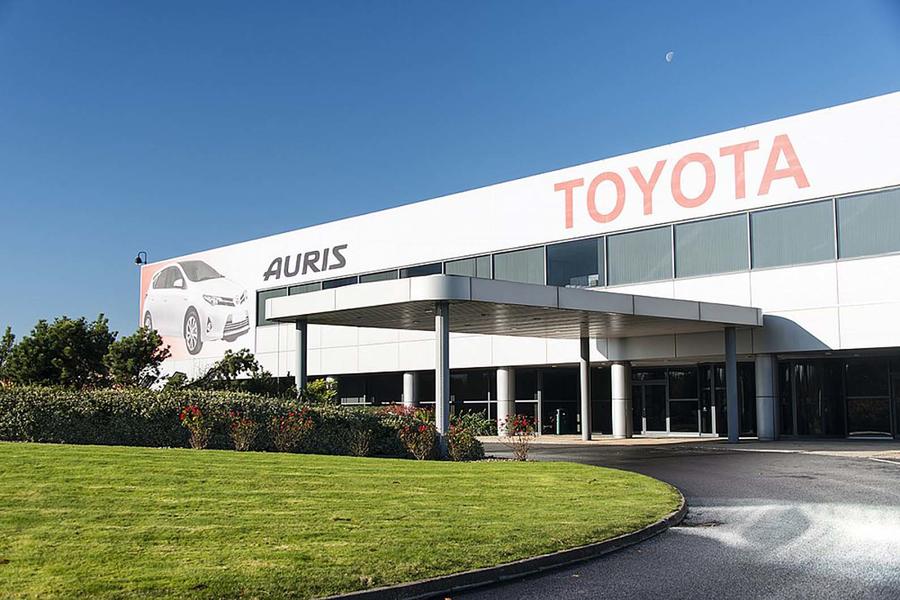 BMW is so worried about disruption from a no-deal scenario that it's shifting the summer closure of Mini's Oxford plant to 1 April, right after the UK is due to leave the EU. The same applies to Rolls-Royce.

BMW Group CEO Harald Krüger told journalists at the recent Paris motor show that he would also be forced to move more Mini production to the company's Netherlands plant if the UK leaves with no deal. The German ‘big three’ were supposed to be putting pressure on the EU to do all it can to prevent the UK – one of their largest markets – from heading into a no-deal scenario, but that doesn’t seem to be having much effect.

For Jaguar Land Rover, a no-deal Brexit is another headache on top of falling global sales. “I do not even know if any of our manufacturing facilities in the UK will be able to function on 30 March,” CEO Ralf Speth told an industry summit in September. He has warned of a £1.2 billion hit and the potential loss of thousands of jobs in the event of a hard Brexit. He has also threatened to shift planned production of electric cars away from the UK. 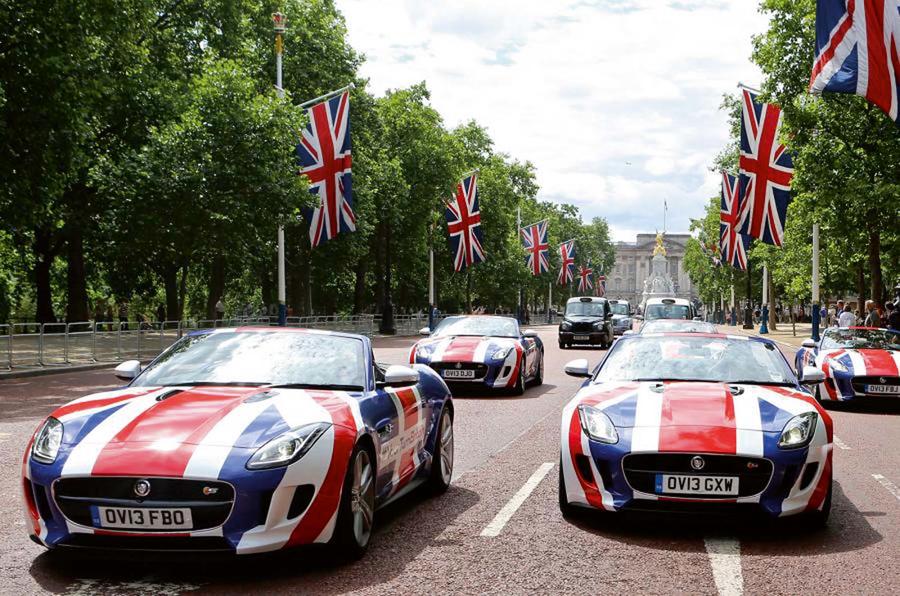 A hard Brexit would damage sales further, cutting the three million light vehicle sales (including vans) in 2016 to 2.55 million by 2020, analyst firm LMC Automotive forecasts. The pound would likely lose a further 10% of its value, making imported cars even more expensive on top of any tariffs. Ford has said its swing back to a loss in Europe this year is largely down to the UK’s weak currency amid the Brexit negotiations.

The road to a potential deal is long and lumpy. The EU has said British Prime Minister Theresa May’s preferred Chequers deal, essentially a Swiss-style arrangement, isn’t viable. There are enough MPs who oppose it that a vote on such a deal isn’t likely to succeed. And even if a mutual agreement that triggers the transition period is cobbled together, the hard part then comes in thrashing out a permanent arrangement. For car makers, said Bailey, that just “boots the uncertainty two years down the road”.

The Society of Motor Manufacturers & Traders (SMMT) has launched a Brexit Readiness programme – a contingency aid package to help companies in the UK automotive supply chain in the event of the UK leaving the EU without a deal. 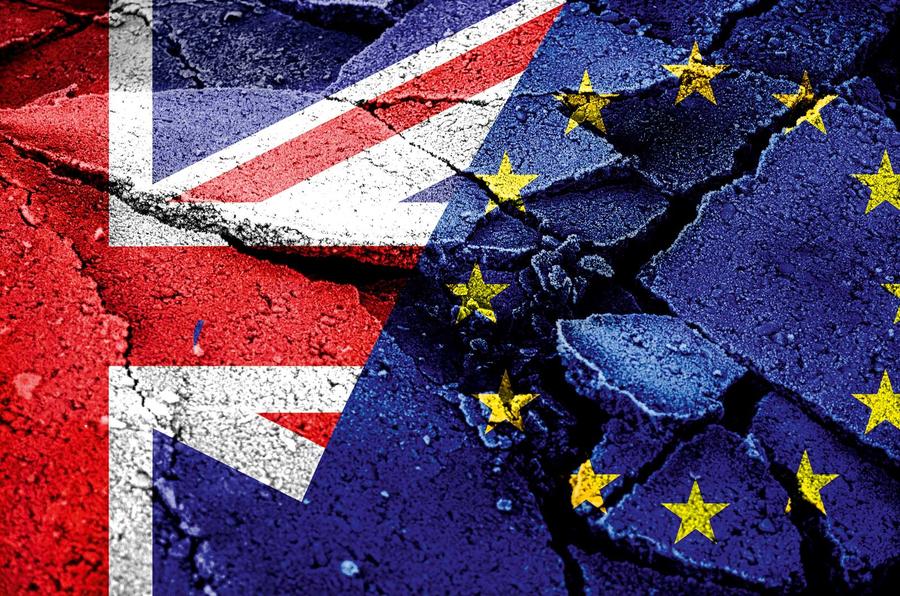 The bulk of businesses in the UK automotive supply chain employ fewer than 10 people, and the SMMT says these could face significant challenges in such a scenario. The programme will engage five legal and accountancy firms to consult with SMMT members on trade and tax arrangements, customs procedures and any regulation changes. A free helpline is also being set up.

The SMMT says the UK automotive supply chain supports 82,000 jobs and contributes £4.9bn to the economy a year, with £3.4bn of parts exported into the EU.

Brexit: what it means for the British car industry

Insight: What’s up with the UK car market?

Cars?...probably stockpiling pizzas, doritos, gummy bears and cola, to gorge while lounging on your decrepit sofa. What good did that post of yours do for this article?. TwIT, the w is silent, as you should be.

Cars?...probably stockpiling pizzas, doritos, gummy bears and cola, to gorge while lounging on your decrepit sofa. What good did that post of yours do for this article?. TwIT, the w is silent, as you should be.

Yet again you're wrong FMS, I don't like cola.  And keep my sofa out it.

It won't be the end of the world if Nissan, BMW, Honda, JLR and Toyota leave the UK.

They will sack British workers at the drop of a hat even if the UK stayed in the EU.

It is time for a new UK car company to be created.

I wish I could upmark your comment.  We really need a British car company making mainstream cars.  As I have pointed out before, there is an enormous market for small vans that will only get larger as the internet takes over the High Street and people have everything delivered.  I appeal to mega-rich people in this country to look at starting a UK car company, or taking over one and enlarging it to produce mainstream vehicles.

JLR now have three locations in Europe, Slovakia, Hungary and Austria. Any investment in future is likely to be in Europe so  who will be surprised if JLR are today are discovered to be planning to sell of Castle Bromwich, the plant that presently is making cars that are not selling in volume, as they planned to do a few years ago.

It should be remembered that

It should be remembered that Parliament (MPs) don't actually have a legal veto to use.  This is little understood.  So if the deal that May is trying desperately to sail is down the river with doesn't get through, we go out with no deal.  Parliament cannot do ANYTHING about it.  The Commons' chief clerk, Sir David Natzler, confirmed this two weeks ago.  Apparently, even some MPs mistakenly believe that if the deal is voted down, they can force her to go back and renegotiate a new deal.  Under the Withdrawal Act, MPs would have a say, but it cannot force the government to do anything.  ANY motion has no statutory significance.  I hopevery much that happens.  I want a 'no deal' as only that properly means we leave the EU.  Yes, there will be economic consequences, but Brexit isn't about economics, it's about politics.