BACK TO ALL NEWS
Currently reading: Stellantis stand-outs: the best cars from all 14 brands
UP NEXT
Blast in the past: reborn Bentley Blower Continuation driven

Stellantis stand-outs: the best cars from all 14 brands

FCA and PSA each ignited quite a few bright stars throughout their respective histories. We point to the brightest
Share
Open gallery
Close
Share story

Liaisons, some dangerous, some inspired and many unexpected, have long created drama in the automotive industry.

Half a century ago, no pundit could have imagined modest, middle-class Peugeot being a lead player in an industrial combine including the mighty (it was then) Fiat, America’s third-biggest car maker (it was then) Chrysler and Opel and Vauxhall, twinned then cast off by General Motors. Almost as wild would have been the idea of Fiat swallowing Chrysler, Jeep and a pick-up brand called Ram.

Yet that’s exactly how things turned out, with Stellantis formed from the merger of the PSA Group (which grew out of Peugeot) and FCA (Fiat and Chrysler merged).

So how did its various brands get here, and what are some of their most memorable creations? 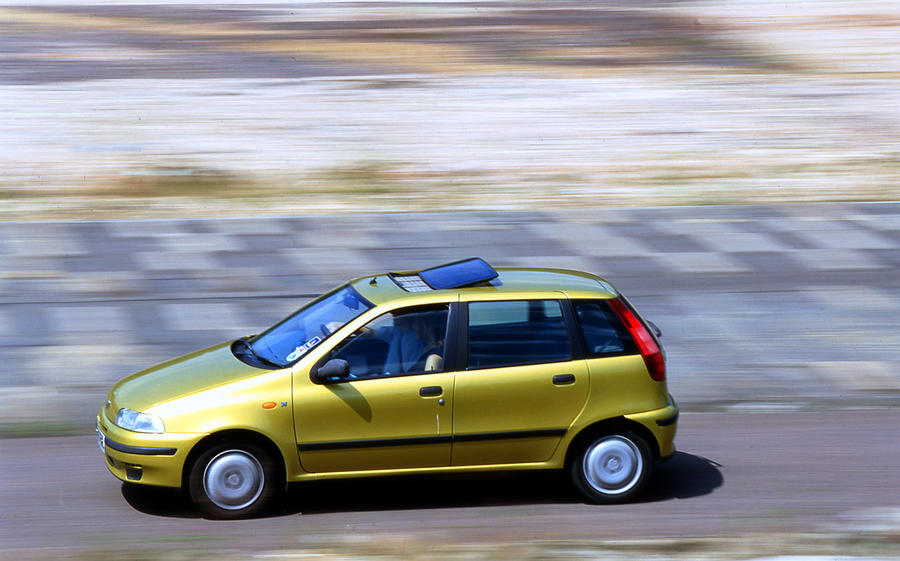 Punto: Fiat invented the supermini with the 127 in 1971, and its Punto descendant was often the best seller in Europe. It’s amazing that the firm abandoned such success, despite tight margins.

Tipo: A fine example of Fiat’s bipolarity: the charming 500 on one side, the dull and underdone Tipo on the other. 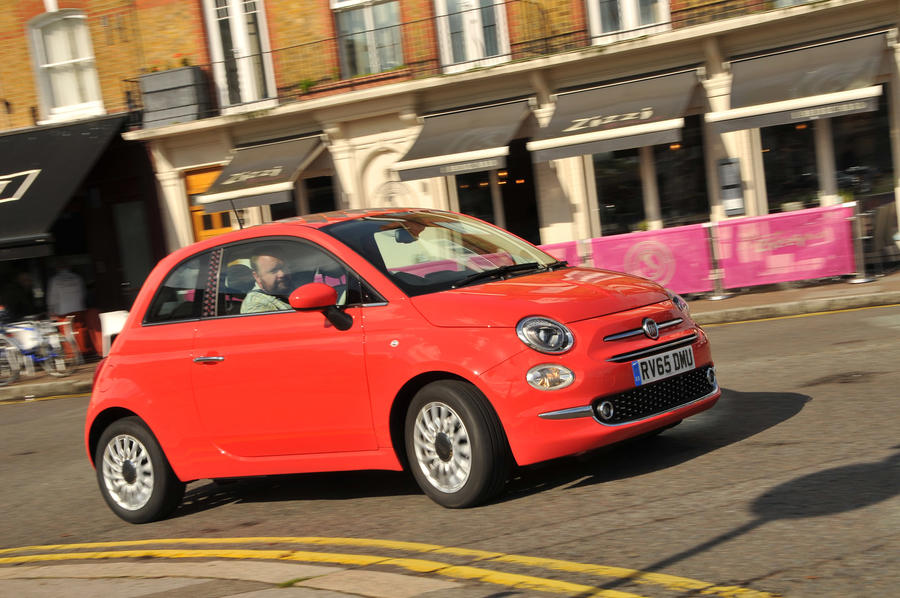 500: A fine piece of retro engineering that has succeeded beyond Fiat’s wildest dreams, doubtless saving the brand.

8C Competizione: Beautiful proof Alfa can easily sell a car for over £100k, but proof ignored. 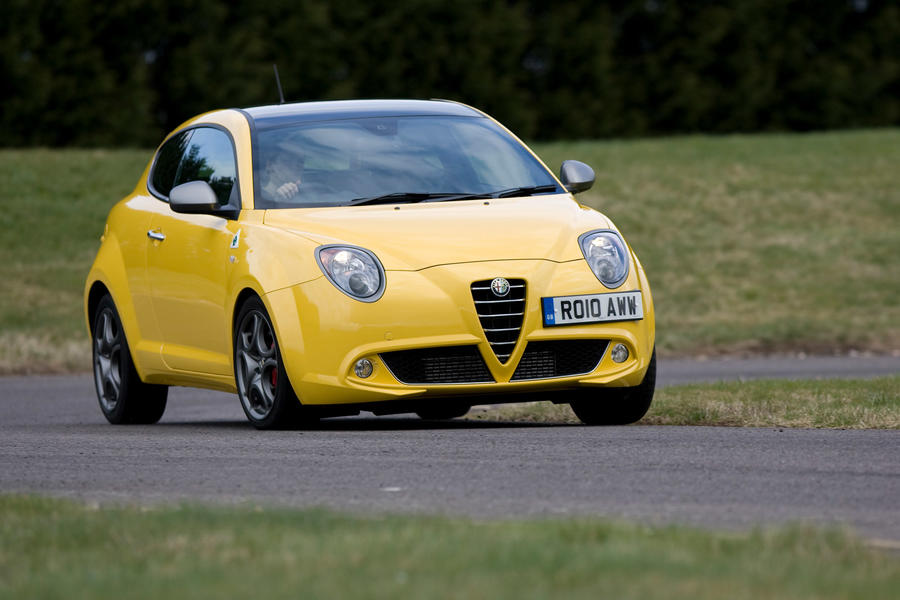 Mito: Punto-based supermini with a shield for a grille was pretty but fell short.

Giulia Quadrifologio: Magnificent, albeit too late to rescue Alfa. Lesser Giulias are superb too.

Renegade: This charismatic compact SUV is Jeep-ish, yet with a sense of guilty-secret appeal.

Wrangler: True to its flat-panelled, rugged heritage. Not brilliant but honest and appealing for it. 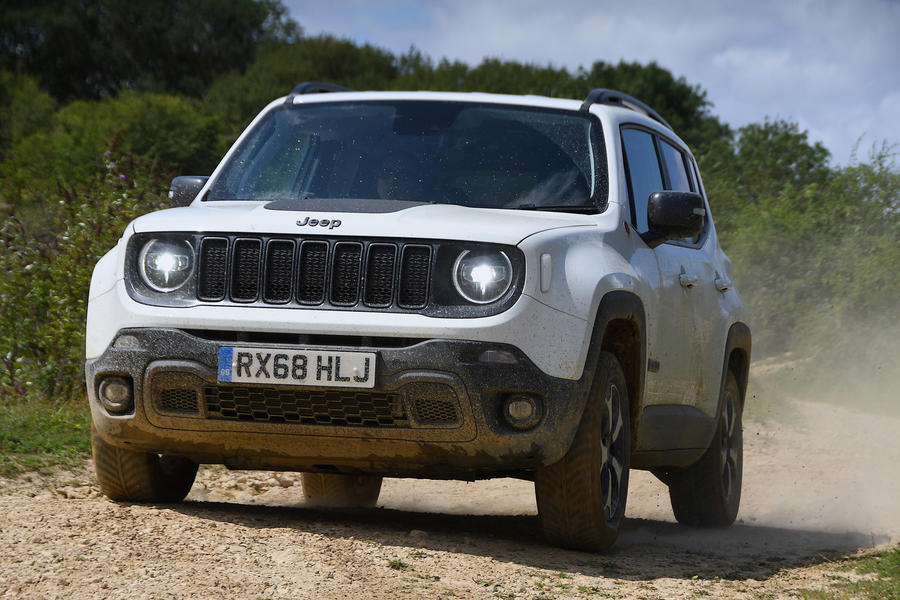 Fulveitta Concept: A super-desirable hint of what could have been, this 2003 coupé still looks good. Since ignored.

Ypsilon: The last Lancia, a 10-year-old city hatchback, had a strong 2020 in the only place it’s still sold: Italy.

Fiat: Driving the 500 out of a Turin football stadium on the launch. So pretty and surprisingly well made. But to drive… so-so.

Lancia: The disappointment of being told by then Fiat marketing boss Olivier François that making a profitable go of Lancia was impossible, despite much research. Maybe that has changed now.

Alfa Romeo: Reading FCA’s astonishing 2014 indictment of its management of Alfa Romeo, presented at an investors’ conference. Its corrective goals have been only part-realised.

Jeep: Driving the current Compass and feeling swamped by its averageness. 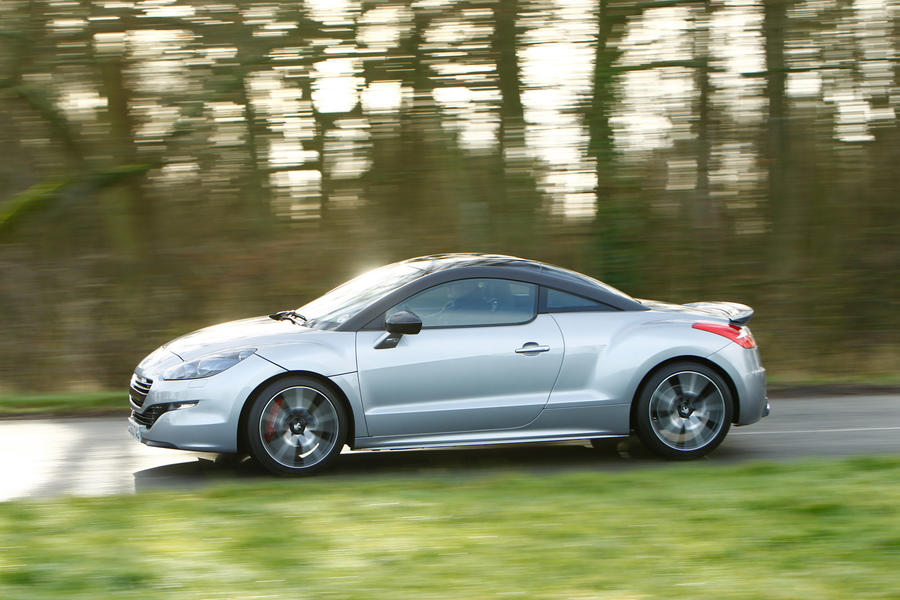 205: A legendary hatch and hot hatch – which was inexplicably replaced with the smaller 106 and the larger 306.

405: Subtly handsome pounder of the fleet beat with an exquisite chassis, especially in hot Mi-16 form.

3: Stylish, premium supermini that laid the groundwork for the DS brand experiment. It has since ignored this class.

BX: Pleasing mix of Citroën, Peugeot and Gandini. Sold by the million, despite its flimsy fittings.

ZX: As normal as its GSA forebear was complex. Introduced Citroën to the concept of profits.

C4: Returned to bold looks. A successful rally car, although you wouldn’t know it from the drive.

Vauxhall: Its rapid rise to profitability making me and many others wonder what GM had been doing for all those years.

Peugeot: Driving a 306 GTi-6 with a hyper Subaru Impreza and an R32 Nissan Skyline GT-R, with neither able to shake the Pug and its exquisite chassis.

DS: Being knocked out by my first look at the DS 5, with its superb tan watch-strap interior. Then being knocked about by its absurdly stiff suspension.

Citroen: Trying to fling the supposedly no-roll Xantia Activa ever harder into corners and finding that it indeed didn’t roll.

Log in or register to post comments
Sundym 28 February 2021
I would have said the Uno was a lot more influential than the Punto , evidenced by the fact that the Punto was a more refined Uno shape , I think it even used the same engines .
sabre 27 February 2021

Many cars listed. None for me, not only due to your criticism, but also due to my experience.

Don't you hate postings like this that slag off articles without ever saying what their views are.

Don't you hate postings like this that slag off articles without ever saying what their views are.

I had Peugeot 405 and Citroen and they were cracking cars. The 405 cracked the engine, the citroen cracked the gearbox, the inlet manifold in a big mang and the flimsy a/c manifold.

jameshobiecat 27 February 2021
I couldn't disagree with BlahBlah43 more. The 205 has become a legend, the 306 gti-6 was utterly brilliant, the BX was interesting and exceptionaly comfortable, the Xantia activa had more technical innovation that any manufacturer would dare take a risk on today, the punto was super stylish and the Giulia is a cracking drive (all be it missing a proper gearbox in the UK).
I almost forgot the 405, an everyday family car that had a little of the 205s magic in the chassis department.