BACK TO ALL NEWS
Currently reading: Meeting Jost Capito, the man behind Volkswagen's R division
UP NEXT
Tesla achieves best quarter on record with Q3 performance

While some senior car company executives spend their entire career with one manufacturer, the ones who bounce around the industry tend to end up with the more interesting tales.

None has packed more into their professional life than Jost Capito, today head of Volkswagen’s R GmbH performance division but with a CV that seems to be pretty much all highlights. Now a youthful 60, the German says he hopes to end his career at Volkswagen but admits that his non-linear life has been fun. 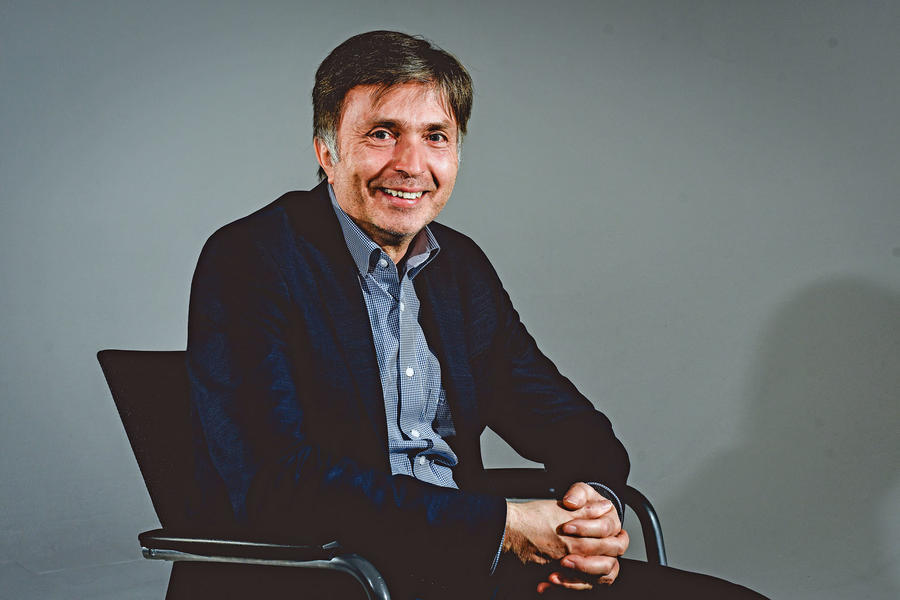 The biggest adventures came early on. As a teenager Capito had been a successful endurance bike racer and – as a young graduate engineer at BMW – he and his father entered the Paris-Dakar rally in a Unimog, winning the truck class in 1985. “I learned a huge amount about teamwork,” he says, “but I had taken my whole year’s vacation. I came back and was completely destroyed, with no holiday for the rest of the year.”

He had joined BMW from university driven by his passion to work at M division under legendary engine designer Paul Rosche. His first project was the four-cylinder engine for the E30 M3 – Capito did the intake and exhaust manifolds. He started to climb the corporate ladder but was wary of specialising too soon – Rosche’s nickname in German translates as ‘Camshaft Paul’ – so in 1989 he took up an offer to move to Porsche’s race department. Capito was responsible for the one-make cars and soon found buyers lobbying for road-going versions. “There was so much demand that we pushed the board until they gave us approval,” he remembers. “It was the 964 RS, the first road car from the Race division. I promised to sell 1400 cars and we ended up making 5000.” 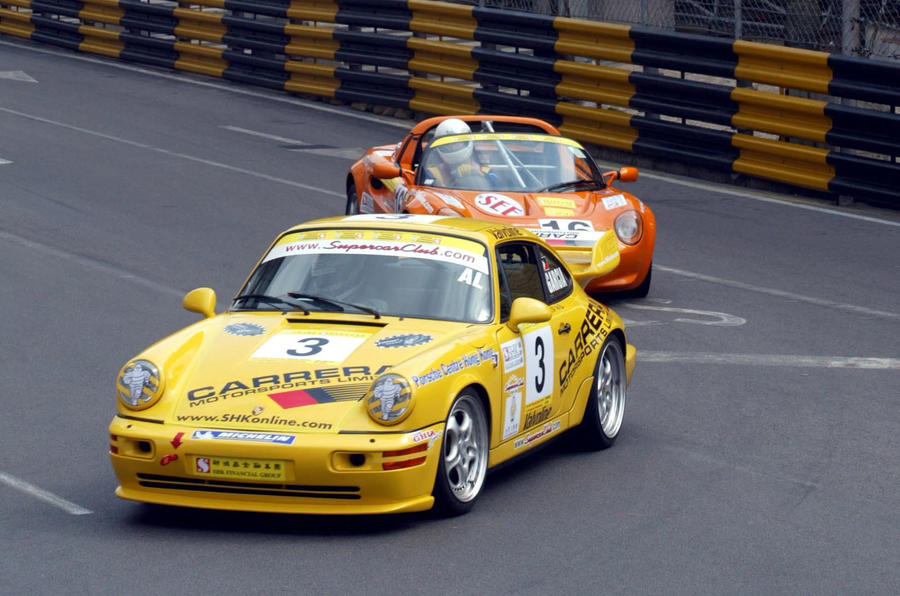 Next came a lateral move to Sauber, specifically Sauber Petronas Engineering, which was charged with moving Proton beyond its early technical alliance with Mitsubishi. Capito led development of an all-new 2.0-litre engine, and although this didn’t make production his skills at project management were noticed and he was made COO of the Sauber F1 team in 1998. He was the man who signed up a young Finn called Kimi Räikkönen.

But then Ford came knocking with an offer Capito couldn’t refuse. “Martin Leach approached me, they wanted to get ST and RS launched properly, to bring them back,” he recalls.

The problem was that the first Focus RS had already been mostly developed by the time Capito joined in 2001, and it was both over-budget and behind schedule. Sales weren’t good enough to warrant the cost of developing a version of the Mk2, so Capito found a way of short cutting Ford’s cautious decision making. “We did the five-cylinder Focus ST and it was successful,” he says. “But I knew if I said I wanted to do an RS it would be no. So I said I wanted to do an ST Plus, to build on what was already successful. Then when the car was developed we said ‘ST Plus isn’t much of a name – we should call it the RS!’” 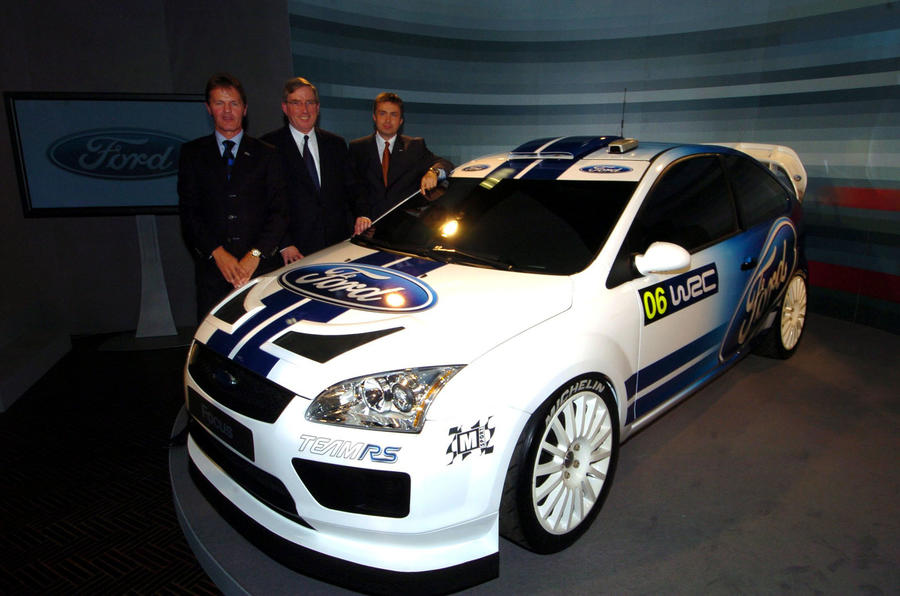 His role expanded to become global. The Ford F150 Raptor and Mustang Shelby GT500 were developed on his watch and he became increasingly involved with motorsport, especially the WRC. “In 2006 and 2007 we won the manufacturers’ championship, but that was with an external team,” he says, recalling M-Sport’s success. “The next step was obviously to do it with a works team, and that’s when Volkswagen approached me.”

Capito led the WRC team throughout a period of dominance, taking four drivers’ and constructors’ championships in a row. “It was like a dream,” he admits. “I think the most rewarding time of my career, of all of it.”

It also led onto another radical change in direction, with Capito recruited by McLaren to head the Formula 1 team in 2016. It should have been the pinnacle of his career, but he ended up leaving just three months later.

“I had agreed what I was going to do with Ron [Dennis],” Capito says. “But then he was gone and it didn’t make any sense. People thought I was really close to Ron. I wasn’t, I just liked working with him and we had a good plan to get the team back to success. The other guys had a completely different opinion, and I said ‘I can only take responsibility if I can be in charge’.” 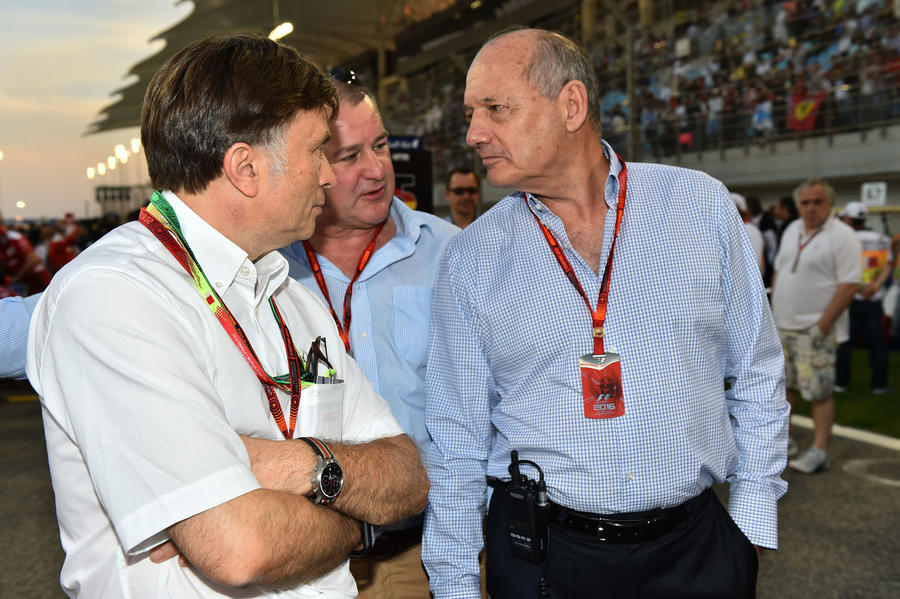 Capito insists he has no hard feelings, not least as his departure brought him straight back to Volkswagen. “[CEO Herbert] Diess had said I could always come back – as soon as he heard I was leaving he asked if I wanted to help set R up.”

Capito is planning a significant increase in R-branded vehicles, confirming that we can expect many of VW’s bigger models to spawn performance derivatives. He’s also happy to be involved in the push to electrification. “To be part of that transformation and see how it works from the performance side is really exciting,” he says.

Capito’s enthusiasm is unforced and – from conversations with underlings and colleagues – he seems to be almost universally well regarded. He admits he regards himself as being lucky in terms of his career. “I had really great bosses, pretty much all of them. I don’t think I would have played much differently with another chance.” 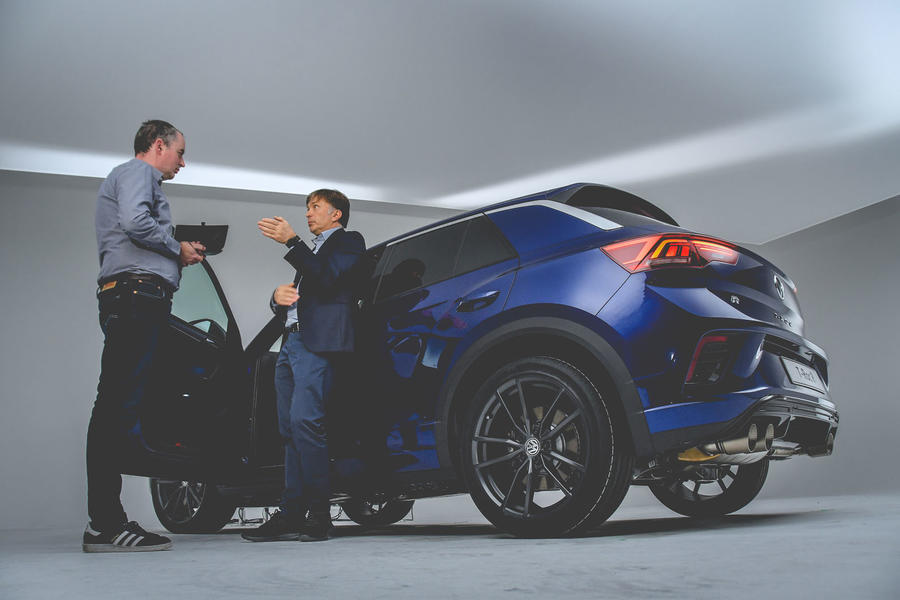 Does he have any regrets?

Decide the venue, create the menu, book a private suite, send out the invitations and request that they each make a 5 minute presentation, to outline each their views on the 'car business' for the next 5-10 years. Then we can devour their collective dinner party conversations, having sound/vision equipment expertly placed throughout the dining room.

Finally, set up unobtrusive broadcast equipment and live stream to the salivating world of car fans. Not asking too much of a team with your collective skills, knowledge and expertise, I trust?.

It will be known as the AUTOCAR Dinner of the Decade and will feature car industry titans of that new decade in question. Holding this event so rarely, means the guest list will vary at the very least to some degree and enables all interested parties to reflect on their colleagues previous forecasts and provide the basis for the next ten years of progress to come.