BACK TO ALL NEWS
Currently reading: Autocar confidential: Renault shrugs off electric rivals, practical thinking for Audi RS6 and more
UP NEXT
Tesla to expand select UK Superchargers to other electric vehicles

In this week's round-up of automotive gossip, we chat EVs with Renault, get the lowdown on Audi's first ever RS tow hook, talk Honda E sales targets and more.

Renault not fussed by Peugeot and VW

Renault's joint managing director, Olivier Merguet, has welcomed the launch of electric models from rivals such as Peugeot and Volkswagen as positive news, because “it will help bring confidence in electric cars to the consumer”. Merguet said Renault wasn’t scared of those cars stealing customers from the Zoe, claiming the firm’s long EV experience gives it an edge in the market.

What Audi's performance cars need is... a tow hook?

Audi Sport's brief for the recently launched RS6 Avant was to improve performance without affecting its practicality as an estate – so they added a tow hook, a first for the performance arm. Designer Francesco D’Amore said: “It doesn’t improve driving dynamics, but it’s useful for everyday life.” 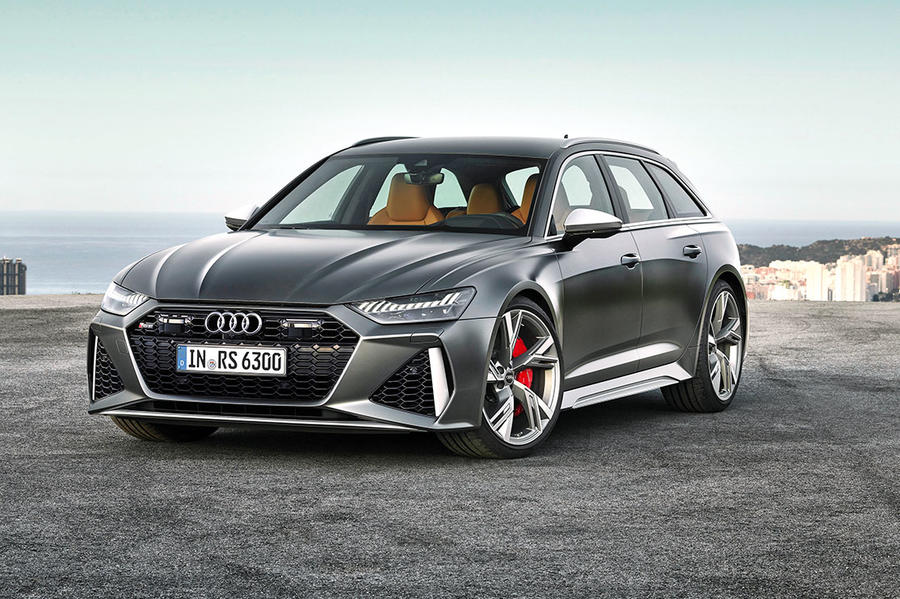 Honda E in demand in the UK

The UK will be among the four biggest markets in Europe for the upcoming Honda E when it arrives on roads next summer. UK sales boss Phil Webb said there were currently 364 reservations for the E in Britain, and hoped by its first full year of sales in 2021 it would be “at least into four figures”. 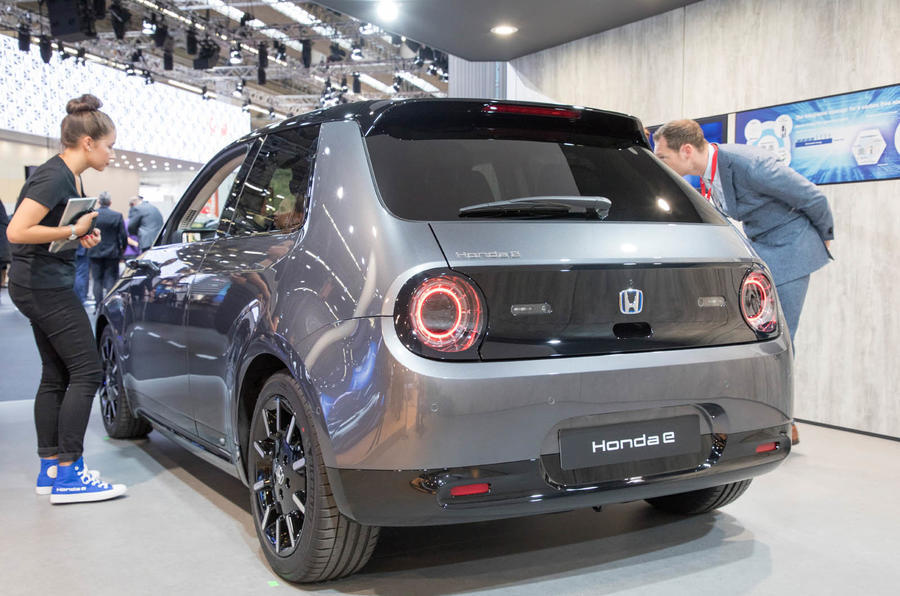 Hyundai has opened up its hydrogen fuel cell business in a bid to commercialise its technology to any interested parties, including rival car makers. The firm’s hydrogen boss, Dr Sae-Hoon Kim, signed a deal to partner with Audi on the technology last year, and revealed: “We are open to any co-operations, in automotive, shipping, flying or wherever there is a need for power or back-up power. If we get scale, we can all move faster.”

Asleep at the wheel, worn out, worn down, worn through.