This week's snippets of automotive news cover the entire industry, from Nissan welcoming Dyson to the industry to Kia's Stonic SUV, from the lack of an Alfa Romeo Stelvio coupé to the end of the downsizing era.

Nissan welcomes Dyson to the industry:

Nissan Europe chief Paul Willcox welcomed Dyson to the car industry in a recent speech. He said: “Every day, I see stories about companies going electric. First Volkswagen, then Mercedes, now Dyson. When a vacuum cleaner firm gets involved in electric cars, you know the world has gone a bit strange. We say welcome to the party.”

Dyson's electric car - our vision of what it will be like

The Stonic is expected to become one of Kia’s best sellers, with a target of 10,000 units a year and aspirations of 15,000, says Kia UK boss Paul Philpott. Kia’s current best sellers are the Sportage, Kia Picanto and Cee’d. The Sportage, in particular, is one of the UK’s best-selling SUVs. 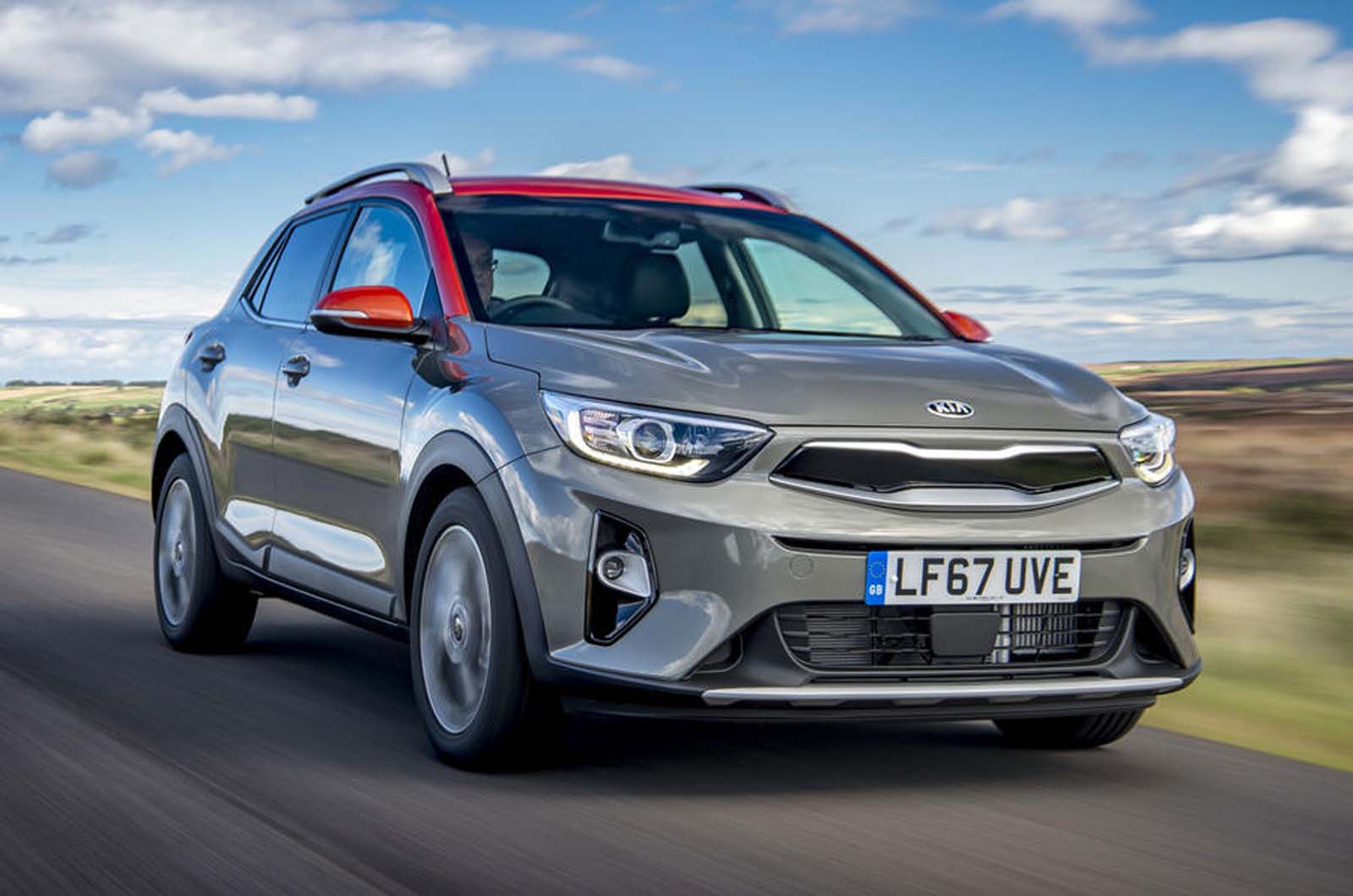 Alfa Romeo design boss Scott Kruger has ended speculation that a BMW X4-like coupé version of the Alfa Romeo Stelvio is planned, saying the current car has a broad enough remit to cover both bodystyles. “The vehicle has that coupé feel without sacrificing interior volume,” he said. “It gives customers the best of both worlds.”

Big engines to make a comeback:

Bentley product line director Peter Guest thinks the downsizing era is over, not least because small-capacity turbos give poorer real-world economy than in lab tests. The Mulsanne’s six-decade-old 6750cc V8 will likely be easy to get through tests, with its low-revving nature well suited to optimising economy.

As Peter Guests talks about the life left in the aging 6.75l V8 it's becoming common knowledge that there will be no replacement for the Mulsanne and no futute model which has anything but a W12 or VW sourced V8 in it.

Nissan isn't welcoming Dyson. They are incredulous. And rightly so.

The Americans will be laughing. The big V8 was the answer after all.

I have to confess I even don't want to replace my AMG 6.2 for a tiddly 4.0 turbo. Wrong direction .

Yep you've got to love the M156. Tried a new E63 recently and it wasn't enough to make me want to upgrade. Neither are ever going to be paragons of economy though so it's all relative...

When a vacuum cleaner firm gets involved in electric cars...

"when a vacuum cleaner firm gets involved in electric cars, you know the world has gone a bit strange"

Or the water board trying to sell you boiler maintenance or mobile phones etc,etc

The whole thing is cock-eyed and a nonesence, so Dyson is merely joining the 'free for all party'

I am expecting BT to try to sell me holidays next!!

Nissan isn't welcoming Dyson. They are incredulous. And rightly so. The Americans will be laughing. The big V8 was the answer after all. I have to confess I even don't want to replace my AMG 6.2 for a tiddly 4.0 turbo. Wrong direction .

Given Dyson own a battery company with solid state L-Ion battery technology, they are worth taking seriously in this regard.

They are unlikely to become a rival to Nissan, they might have some useful technology that could be bought or licenced to allow Nissan to gain an advantage in the electric vehicle market.

Most of the car manufacturers are bricking it at the moment because, electric and self driving cars are driving the market to cars becoming self driving taxi's. If that happens we will probably need around 1/8th of the ammount of cars (peak number of cars on the road vs how many we have) and purchase cost, durability and service cost are likely to be the things that drive which of the car manufacturers currently around today get to be the 5-10 that survive.

I'd much rather be a company with battery and/or self driving car IP than a major manufacturer.

Don't get me wrong, I think

Don't get me wrong, I think Dyson is a fabulous company.

I am just saying that to start a profitable car company is an awesome task that has not actually been achieved for a very long time.

Tesla, for all the noise made about it, is still a tiny company selling less than 1% of the cars in a year that Ford sells, even with enormous state subsidies being thrown at their cars. It is insane that its market capitalisation is higher than Ford's when it doesn't do anything that can't pretty easily be copied.

Give us a Giulia estate