BACK TO ALL NEWS
Currently reading: Autocar confidential: Morgan's factory expansion plans, BMW's hydrogen doubts and more
UP NEXT
EV chassis could provide a lifeline for niche car makers

In this week's report from the motoring grapevine, we hear why BMW isn't prioritising hydrogen technology development, how Morgan will use some of the funds from its recent cash injection and more.

Solid-state battery technology remains several years away from production reality, according to new Mercedes-Benz CEO Ola Källenius. Speaking to Autocar, he claimed that none of the suppliers developing it “are currently at the stage where we can go out and say ‘please sell me these’”. Källenius reckons we won’t see a solid-state production EV before 2025.

The Skoda e-Citigo, launching this year as the Czech firm’s first electric model, will feature a range of around 186 miles. That will make the city car, based on the Volkswagen e-Up, “more than competitive in its class”, according to Skoda boss Bernhard Maier. 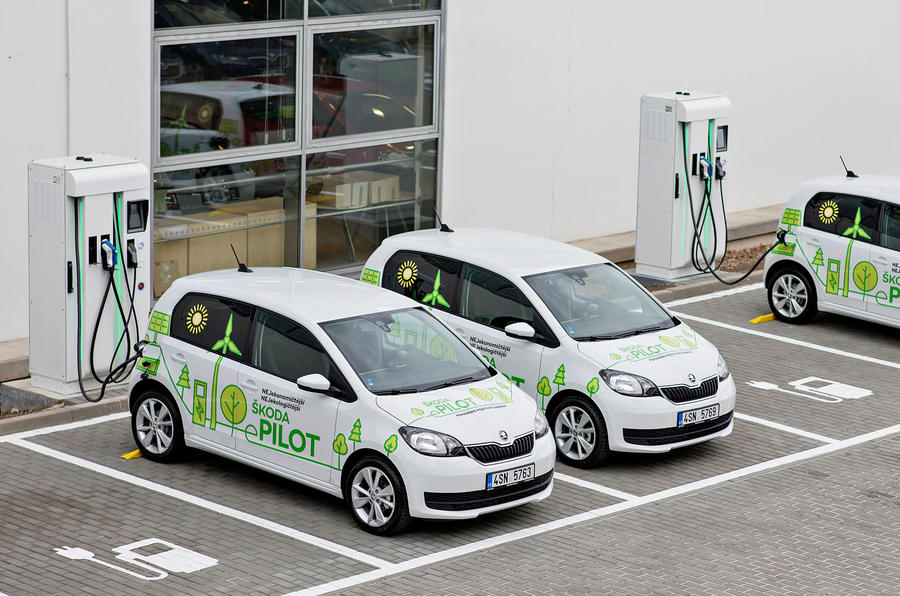 Morgan has built on only half of the 10-acre site where its Malvern factory is located. This means there’s plenty of room for the new museum, visitor centre, design studio and production increase (from 750 to 1500 units) it has proposed. The plans have received council backing.

Not cooking on gas

While Audi is ramping up its hydrogen programme, BMW’s product management boss Peter Henrich doesn’t see fuel cells “lifting off in the near future”, pointing out that infrastructure challenges with hydrogen remain. Any success fuel cells have is “very much dependent” on the speed of battery development, he added.

Given BMW outsell Lexus by

Given BMW outsell Lexus by some margin, it would appear that they do.

Writing on the wall

"BMW’s product management boss Peter Henrich doesn’t see fuel cells “lifting off in the near future”.  Honda and Toyota time for you to change path and spend on BEV research before geting even further behind.

"BMW’s product management boss Peter Henrich doesn’t see fuel cells “lifting off in the near future”.  Honda and Toyota time for you to change path and spend on BEV research before geting even further behind.

You think the 2nd largest car company in the world, Toyota, have problems keeping up with a small (by comparison) company like BMW?

Toyota have BEV tech, they're wisely hedging their bets however - and with their scale, can easilly afford to do both...