This week, we've got the lowdown on the the delay in launching Mercedes-AMG's hypercar, Infiniti's next step, Seat's position in the VW Group, and more.

Affalterbach needs its filter back

Mercedes-AMG’s flagship hypercar, the One, has reportedly been delayed while the company works to fit a particulate filter – to ensure WLTP emissions certification – without dropping the power output below 1000bhp. AMG boss Tobias Moers admitted the problem to Autocar but said there has been “great progress” in implementing a fix. “We’re figuring out when the first customers will get their cars in the next few weeks,” Moers said.

Audi reckons shared autonomous cars could revolutionise takeaways – by arriving with your food already on board. The firm’s AI:ME urban concept car features a food storage unit and subscribers can request a car and food using an app. The autonomous car stops at the restaurant and is loaded up with the food en route to arriving for use. 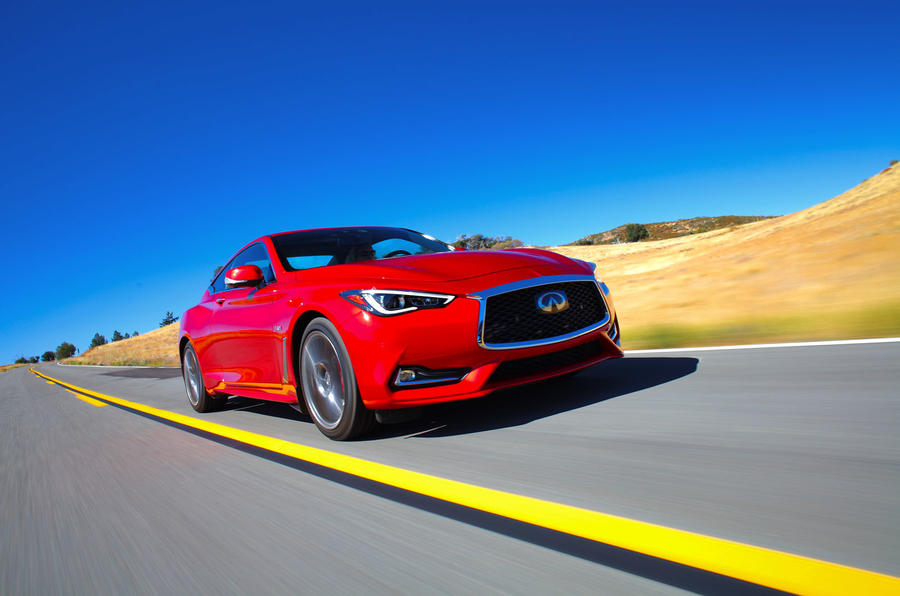 After announcing it will pull the plug on Europe later this year, Infiniti is betting the farm on China. At the Shanghai motor show, the brand said it will build its first electrified model in China, for China. Its target is to triple sales in China in the next five years with a number of locally made cars.

Seat may still be “very much a regional brand”, but a sale has never been on the table because it is so intertwined with the VW Group’s technology, according to group CEO Herbert Deiss. “It also makes sense within the group because it attracts a different kind of customer than anyone else.” That different kind of customer is a younger one - Seat owners are the youngest of any VW Group brand.

Cars are the mean of transportation for all but with the increasing population and needs of people everyone want to own a car. As often mentioned in resumewriterslist.com/ site article, done in newspaper about realistic facts about accident that are common because of increase of vehicles.
Cenuijmu 30 April 2019

It needs to be good compared to the Mclaren Senna, Speedtail and Aston RB Valkirie

I’d forgotten about the AMG

I’d forgotten about the AMG One to be honest. It’s still ugly, and now it seems like yesterday’s news before the first cars are delivered.