BACK TO ALL NEWS
Currently reading: Autocar confidential: Citroen's versatile C5X, DS rules out 9 estate and more
UP NEXT
Aston Martin DB5 Junior gains special No Time To Die Edition

In this week's round-up of automotive gossip, Citroen explains how its segment strategies diverge between the new C5X and the DS 9, Porsche bosses talk affinities - and the lack of them - between cars and smartphones, and more.

The new Citroen C5X doesn’t slot easily into any one market segment, blending elements of SUVs, estates and saloons in its silhouette, and that’s just the way design boss Pierre Leclercq wanted it. “We had a conversation in which someone said they couldn’t really identify what it was, and that’s probably the best compliment for us,” he said, “because we are always trying to find a new silhouette and new ways of making cars.”

No estate form for DS 9

However, Citroen's premium-focused sibling brand, DS, is much more certain about the shape and positioning of its closely related 9 saloon. “There won’t be an estate version,” UK managing director Jules Tilstone told Autocar, pouring cold water on suggestions that DS could follow the Peugeot 508 in offering the 9 in two bodystyles. “It’s an E-segment car, and though it sits on the extended EMP2 platform, it doesn’t sit in the segment where you would have an estate version,” Tilstone said. 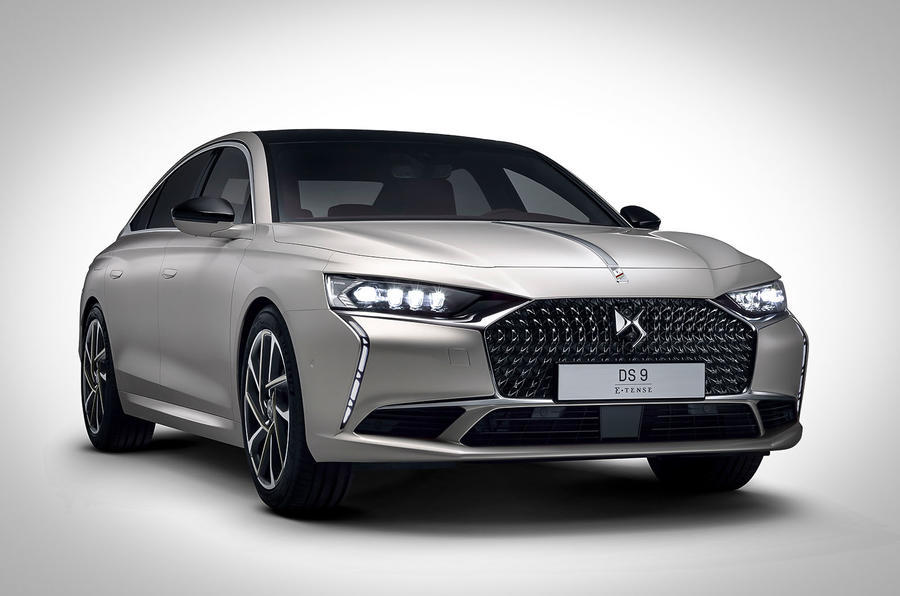 Porsche to be smart, not smartphones

Porsche bosses say that increasing numbers of over-the-air updates won’t make its cars like smartphones: the normal model-year and mid-life facelifts will remain. The Taycan’s director of complete vehicle, Robert Meier, said: “We don’t plan to really go with many, many updates like on a smartphone. It’s not a smartphone: it’s a car that you have to drive safely. In my eyes, we won’t see these [updates] as frequently as you have it on a phone.” 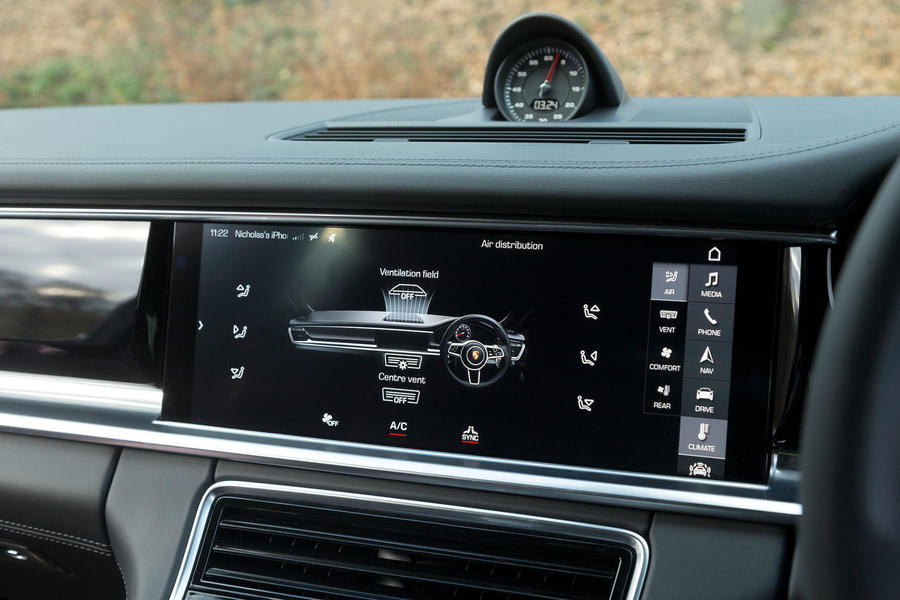 Autocar confidential: DS designing a kitchen, Mazda on diesel and much more

Already there would appear to be competition between the DS and Citroen marques.  From the pictures above, Citroen has the better styling.

I like the C5X a lot, and I really hope it does well. Shame a DS9 estate isn't being considered, but I guess they don't sell in it's prime market, China.