BACK TO ALL NEWS
Currently reading: Autocar confidential: BMW gets emotional, VW's ID 'fun' and more
UP NEXT
Jaguar Land Rover committed to diesel powertrains

In this week's round-up of automotive gossip, BMW bares its sensitive side, Volkswagen gives more details on its touted ID R road car and more.

BMW has chosen to base its first electric saloon, the i4 due in 2021, on the forthcoming 4 Series Gran Coupé rather than the closely related 3 Series because early EV customers will want ‘emotional’ rather than ‘practical’ design. BMW design boss Domagoj Dukec said: “The i4 will come when some people doubt if they should go EV or not. EVs will be a little more expensive, so an i4 makes more sense: it’s emotional and expressive, and for people to go for a car that costs more, it has to offer a bit more.”

There's still no official word on whether a rotary-engined Mazda RX-9 is coming, but design boss Ikuo Maeda, who designed the RX-Vision concept – thought to be a precursor to such a model – told Autocar: “I have a 43:1 scale model of the RX-Vision sitting on my desk. It is my life’s work to realise this model to a production car.” 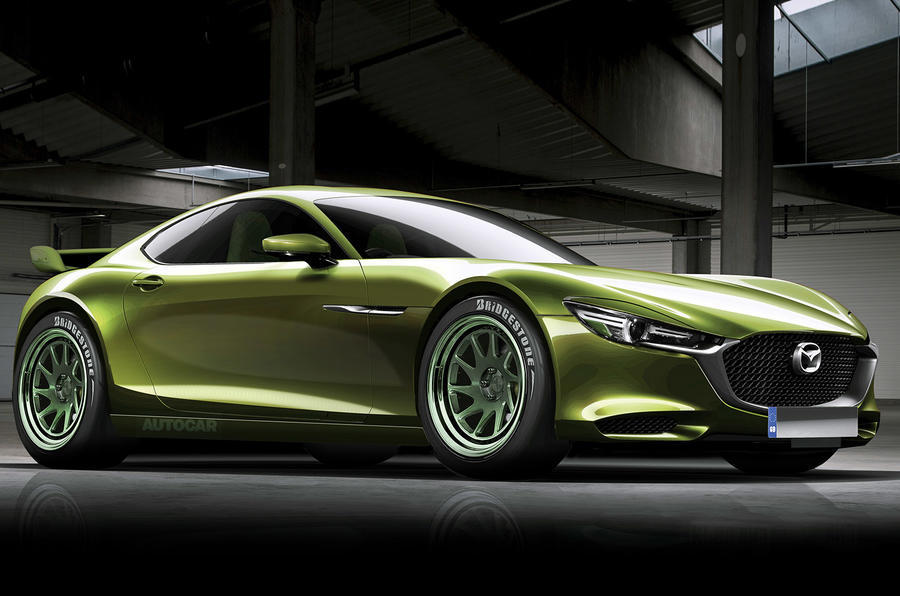 Show me the money

Despite the growth of online buying, more than three-quarters of car owners still buy direct from a showroom, research from InsuretheGap shows. However, almost one in five drivers would buy without a test drive. Nearly a third of those surveyed also said they will go to car showrooms but then compare prices online. 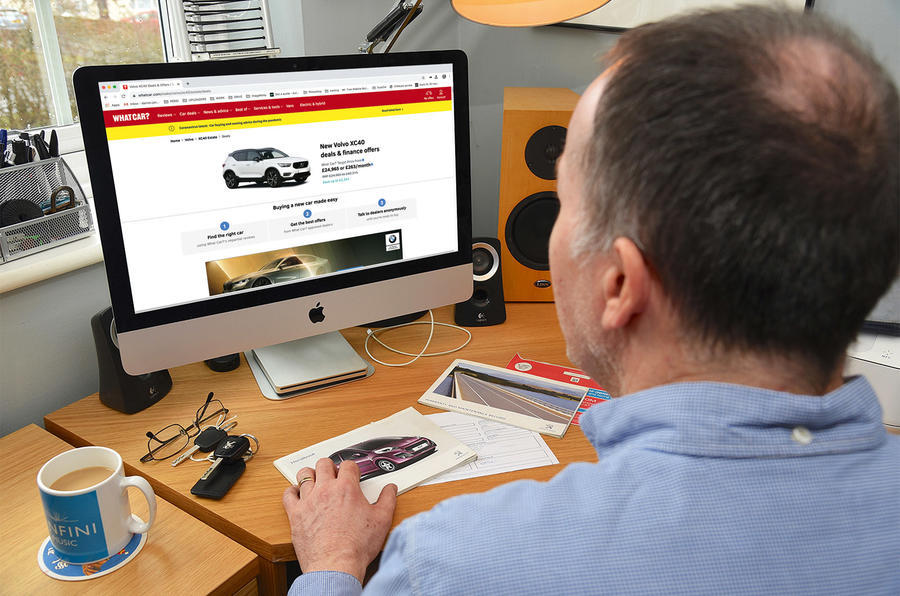 A future R-branded Volkswagen ID road car wouldn’t be set up just to do 0-60mph in record time, said R division boss Jost Capito: “It needs to be fun to drive. It’s more about how you go from 60 to 100mph, because that’s when it’s really fun. It has to be an R model. Pure acceleration isn’t everything”. 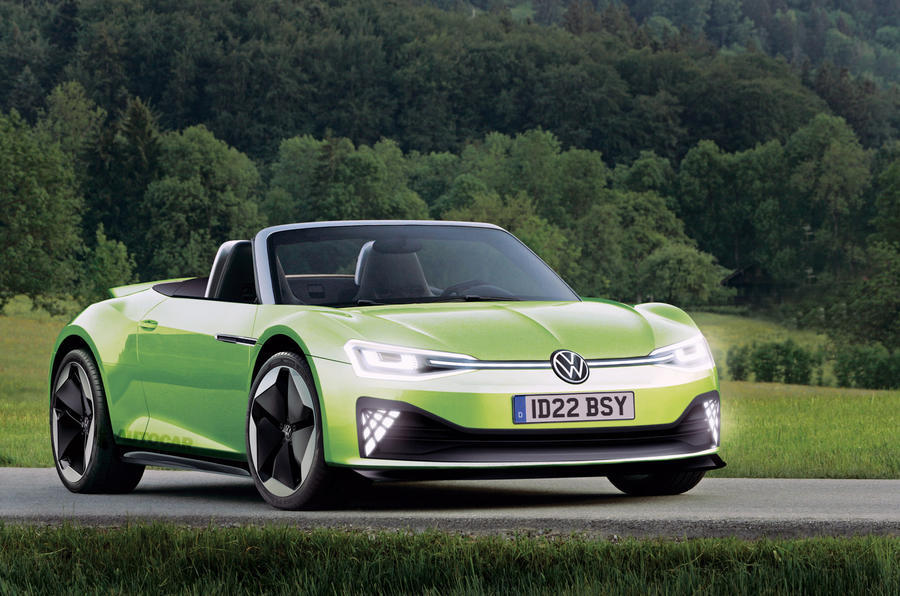