In this week's round-up of automotive gossip, we hear how Volkswagen's inching nearer to a brand-wide electric revolution, why Pininfarina thinks its Battista has the edge over the Aston Martin Valkyrie and more.

Sales of Alfa Romeo’s critically well-received Giulia are not strong, saloons being a declining segment – and FCA’s European design boss Klaus Busse says Alfa is already thinking about what kind of vehicle might replace it. “We have an idea, but it’s too early to share,” he said. 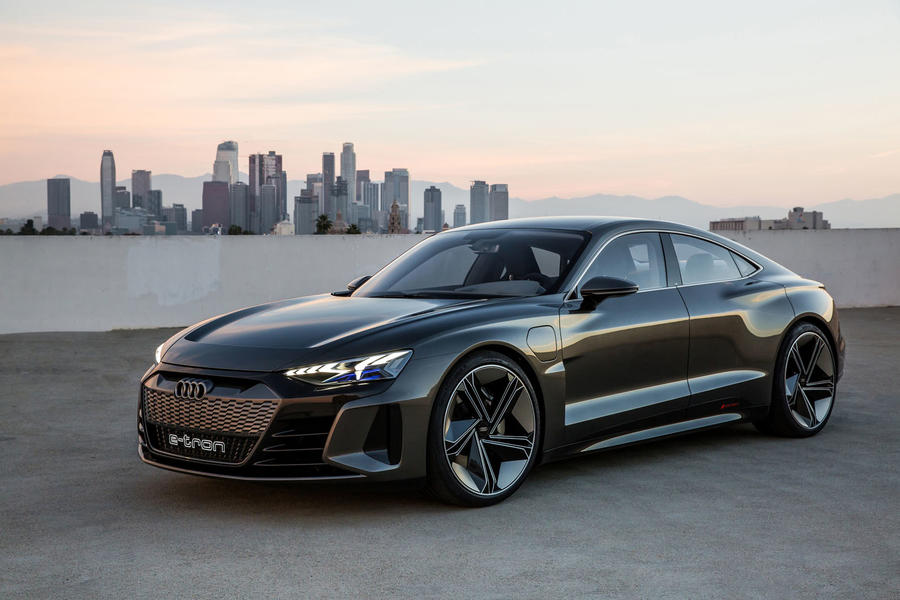 Audi exterior design chief Andreas Mindt said the E-tron GT, the firm’s Tesla Model S-rivalling flagship electric saloon, is a “miracle”, owing to its short development time. He added that “our competitors will be shocked” by the performance of the production version, due next year with Porsche Taycan underpinnings. 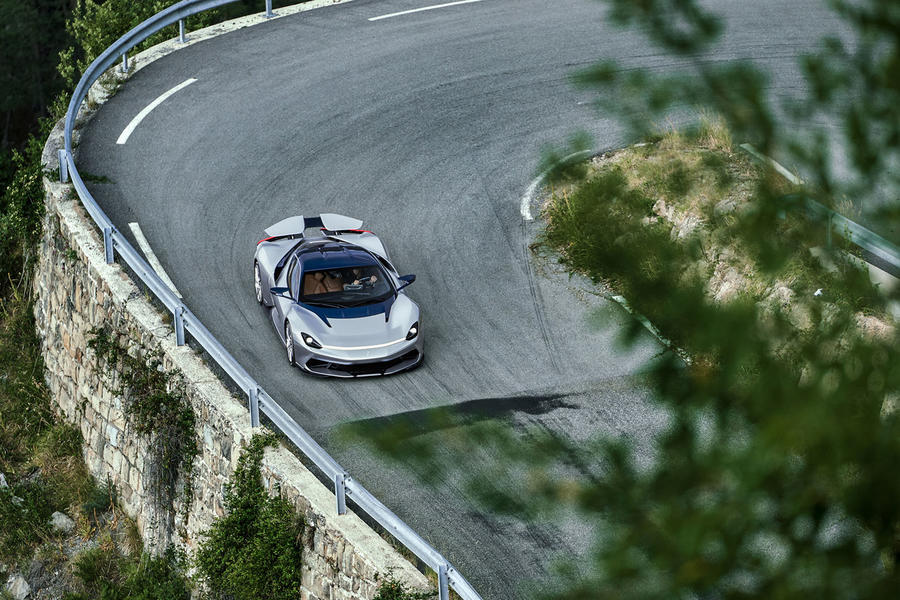 Automobili Pininfarina boss Michael Perschke reckons the forthcoming 1900bhp Battista EV shouldn’t be compared with track-focused machines such as the Aston Martin Valkyrie. Perschke said the Valkyrie is “designed with a different purpose: it’s a collector’s item for crazy guys who want a track tool, but are probably never going to use it to its best. Our purpose is to give you a car you can drive on a daily basis and, if you want to go on a race track and clock more than 200mph, it’s doable.” 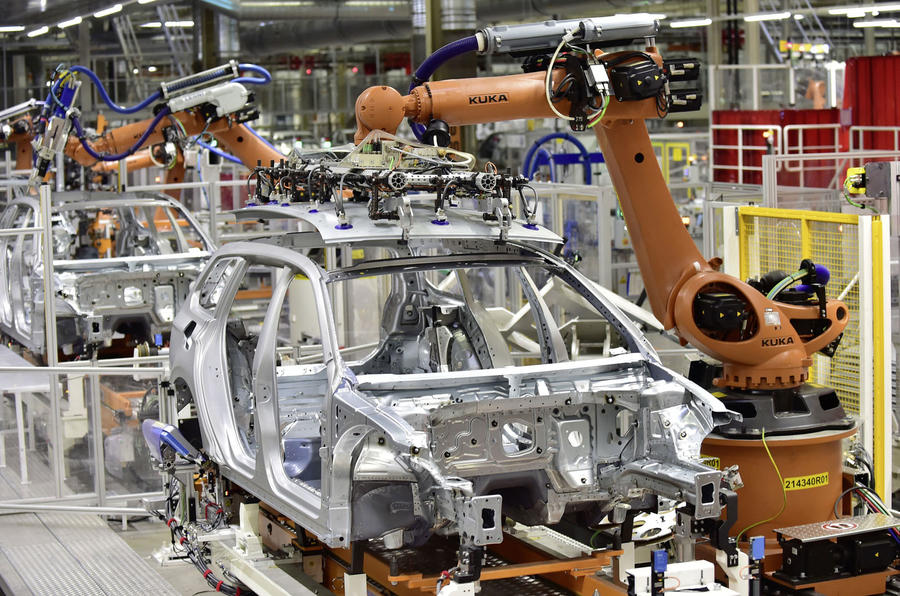 Volkswagen is converting its Zwickau factory in Germany from Golf and Passat assembly into its first home for electric car production. The site should be ready in the next couple of months. In time, up to 330,000 electric cars a year will be built there for VW, Audi and Seat, the first being the VW ID hatch due next year.

...and the dealers are hopeless...

...I can’t even get a test drive...the Newcastle dealer has decided it can’t be bothered to sell Alfas any more...not even Alfa HQ knew that...so no dealers = no sales.  Not rocket science!

...and the dealers are hopeless...

...I can’t even get a test drive...the Newcastle dealer has decided it can’t be bothered to sell Alfas any more...not even Alfa HQ knew that...so no dealers = no sales.  Not rocket science!

I think, like many, I am frustrated at Alfa. I was looking at a 159 the other day, and that is a fantastic looking car, even 14 years since it was launched! The Guilia, nice though it is, just doesn't do it for me. The proportions are right, but I think it is the detailing that lets it down. The blobby shapped front lights need more definition. The rear is very generic, could be a Kia Optima. The iterior as well, has nothing WOW about it.