BACK TO ALL NEWS
Currently reading: Skoda electric SUV under development
UP NEXT
2025 Volkswagen ID 1 is Spanish-built, £17,000 entry EV

Skoda will launch its first ever electric car in 2020, as a standalone SUV based on the all-new VW Group MEB battery-electric platform.

Skoda engineers are part of the planning team working on new VW Group battery-electric technology, which has a target to produce a car with a range of 300-plus miles, a 15-minute charging time and a cost below a comparative combustion-engined vehicle.

"The group is working on a modular, new electric platform and we are in the team," Skoda chairman Bernhard Maier told Autocar recently. "There is no alternative to electrification. We have to tackle it."

Explaining the decision to produce a standalone electric vehicle instead of basing it on an existing model, Skoda's UK brand director Duncan Movassaghi said: "It's easier to package something that was designed specifically to be an electric car. And electric cars will be more expensive [than petrols and diesels] for the foreseeable future, so it makes sense to produce a more premium model like an SUV."

The MEB architecture is being specifically developed for electric cars and was first revealed in the VW Budd-e MPV concept at January’s Consumer Electronics Show in Las Vegas. 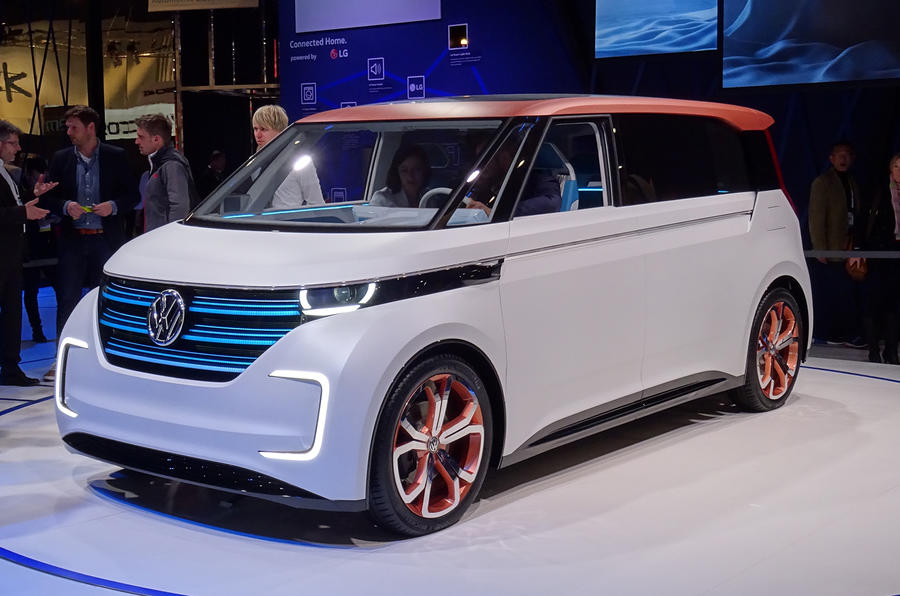 The batteries are packaged in a flat, sandwich floor, a similar idea used on Skoda’s Vision S plug-in hybrid concept at Geneva.

Skoda’s first battery electric vehicle (BEV) will actually be the third launch in a new range of electrified powertrains that Maier is pushing through as part of the Group’s response to Dieselgate.

The first and second Skoda with an electrified powertrain will be plug-in hybrid versions of the Superb and the new Kodiaq SUV, both due to arrive in 2019. These will use batteries and motors available as part of the MQB platform component set.

The more rapid introduction by Skoda of plug-in hybrids and BEVs is part of Maier’s new 10-year corporate plan called Strategy 2025, which replaces the previous Strategy 2018 plan, which had no plans for electric Skodas.

A significant element in Strategy 2025 responds to the collapse of the Russian car market, which was previously forecast as a significant growth area for Skoda. 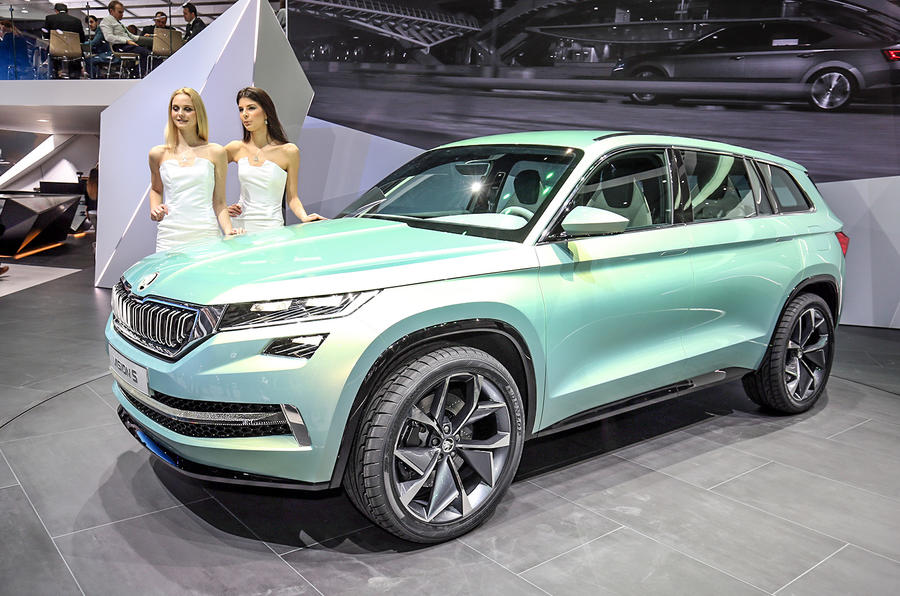 Plans for more electric models, for example of the Skoda Fabia and Skoda Octavia whose replacements are farther in the future, are likely to firm up in coming years as Maier adapts the strategy to events and market trends. "We will check and balance our operational priorities over the next three years," he says.

Also part of the plan is a review of brand strategy, which will explore the possibilities of evolving Skoda into a new direction without losing the up-market, value-for-money feel of its cars.

Already in the product plan is a replacement for the Yeti, due on sale in the UK in around mid-2018.

Based on the compact SUV platform variant of the MQB, the new Yeti will share its platform with the Audi Q3 and new VW Tiguan, making it a more conventional replacement for today’s Yeti.

The styling is tipped to follow the same theme as the Vision S, establishing a strong family resemblance for Skoda’s new range of SUVs.

Maier is a strong advocate of SUVs for Skoda: "It is the fastest-growing segment in the world. We already have a strong presence, but not enough and not good enough to tackle all markets."

With a wider range of SUV models built into the Strategy 2025 plan, Maier plans to expand Skoda into new markets where SUVs are big sellers. 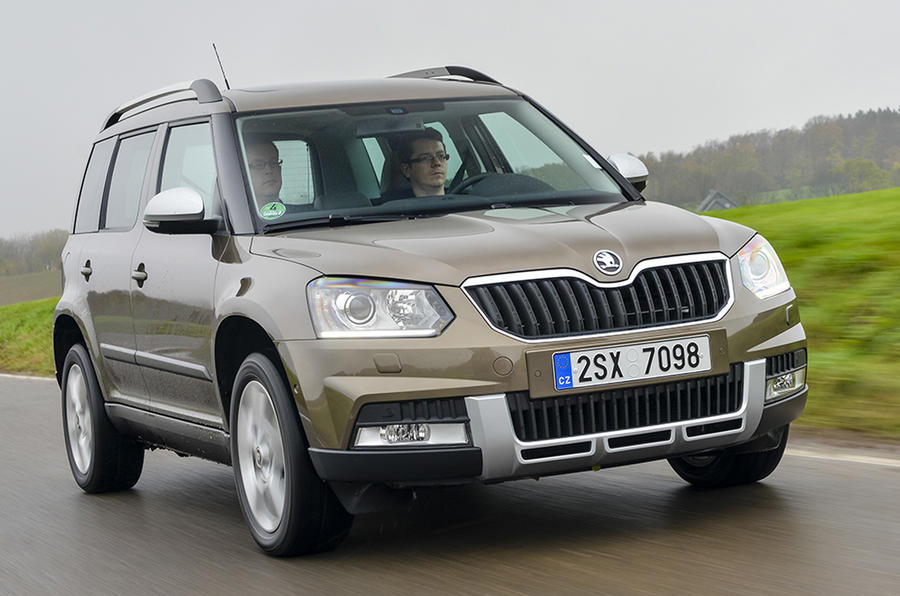 Skoda will move into new markets in Africa and South America and build up its model range in China.

Two new China-specific models will be launched shortly. "If we want to double our presence in China, it is simply not possible without SUVs," says Maier.

The Yeti is already in production in China. "There is a possibility one model could come to Europe," he says.

Skoda has also decided not to replace the Roomster, it’s MPV-themed high-roof hatchback. The Roomster had planned to be a badge-variant of the VW Caddy van, but Autocar understands that plan has now been canned. 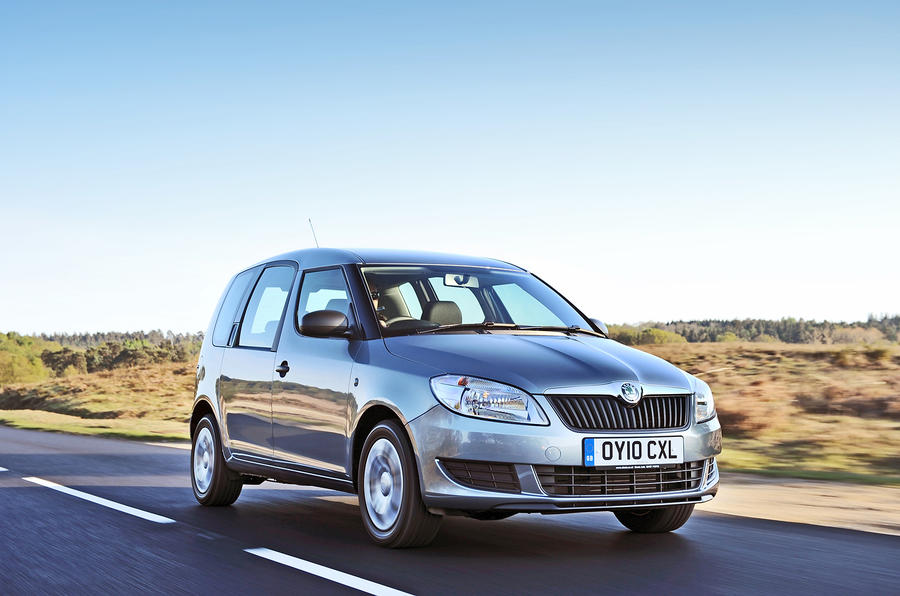 Can't understand why it's taken this long, the Leaf and Tesla will have been out for 6 years by the time VW reacts and build a 'from the ground up' EV. Even Kia will have had one out for 4 years by 2021. They've been listening to Luddites for to long me thinks!