BACK TO ALL NEWS
Currently reading: Mercedes-Benz Electric Silver Arrow concept previewed ahead of Pebble Beach
UP NEXT
Rodin FZero: V10 weapon aims to be world's fastest car

Mercedes-Benz has released a video showing its Electric Silver Arrow concept car from the side, following another glimpse of design boss Gorden Wagener sketching out the concept ahead of its Pebble Beach debut.

Set to have the covers pulled off at the Pebble Beach Concours d’Elegance later this month, the clip, (above) pans across the side view of the car, revealing its profile while hiding finer details, although a previous clip (below) shows Wagener using a pencil to draw the outline of the car. It reveals a shape that's a radical departure from the car maker's road-going models, with a long bonnet, a sleek cockpit 'bubble' and a sloped-off rear end.

Mercedes has previously showed the bold lines and exaggerated proportions of the electric concept with the unveiling of a sculpture of the spectacularly styled single-seater.

Developed under the internal working name Aesthetics Progressive Luxury, the concept was inspired by the German car maker’s dramatic streamlined cars from the 1930s, including the W25 Avus and the aeroplane-engined T80 and W125, the latter of which was driven by Rudolf Caracciola to a record-breaking flying mile average speed of 268.7mph on the A5 autobahn between Frankfurt and Darmstadt in 1938.

The latest in a series of highly flamboyant concepts conceived under the guidance of Wagener, the car will be a one-off figurehead for Mercedes’ new EQ sub-brand, with an electric powertrain that provides performance comparable to that of the earlier W125, according to company officials. 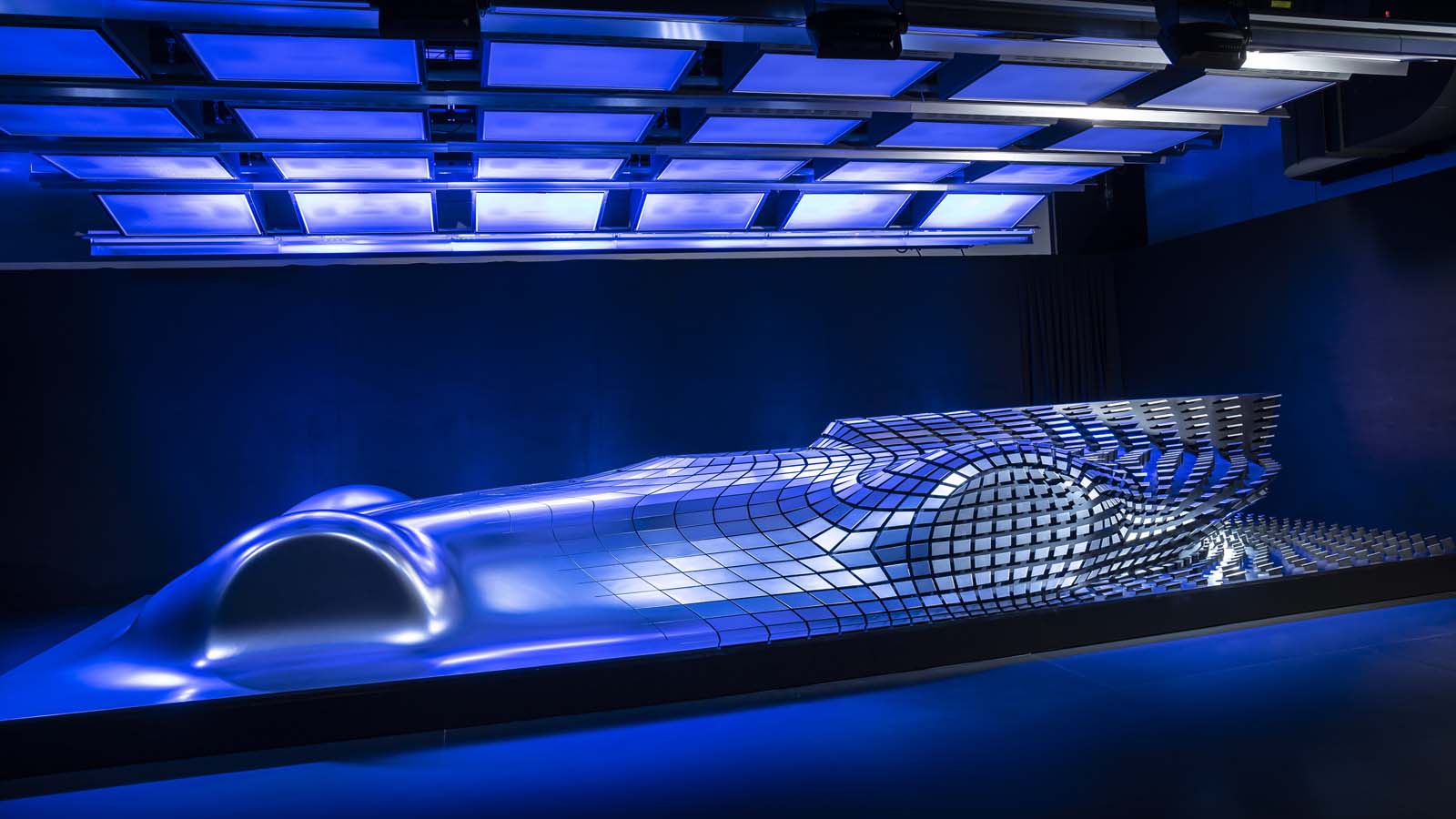 Autocar understands that the Electric Silver Arrow is set to showcase a new performance-based powertrain with more power and greater battery capacity than the earlier four-wheel-drive SLS E-Cell. That car's four electric motors produced a combined 740bhp and the lithium ion battery had a capacity of 60kWh.

Officials at Mercedes' R&D centre on the outskirts of Stuttgart suggest the new powertrain provides hints at how AMG is planning to ramp up the performance of the upcoming range of EQ-badged electric cars, headed by the EQ C SUV, which is due to make its world debut at the Paris motor show in September.

Stylistically, the concept draws on the wind-cheating shape of Mercedes’ celebrated streamliners with a long, sweeping bonnet, prominent wheel arches and a cabin set well back within the wheelbase. However, the look has been updated with elements from the company’s contemporary F1 cars, as alluded to within the previous sculpture by a fin mounted along the centre line at the rear as a measure to aid stability. 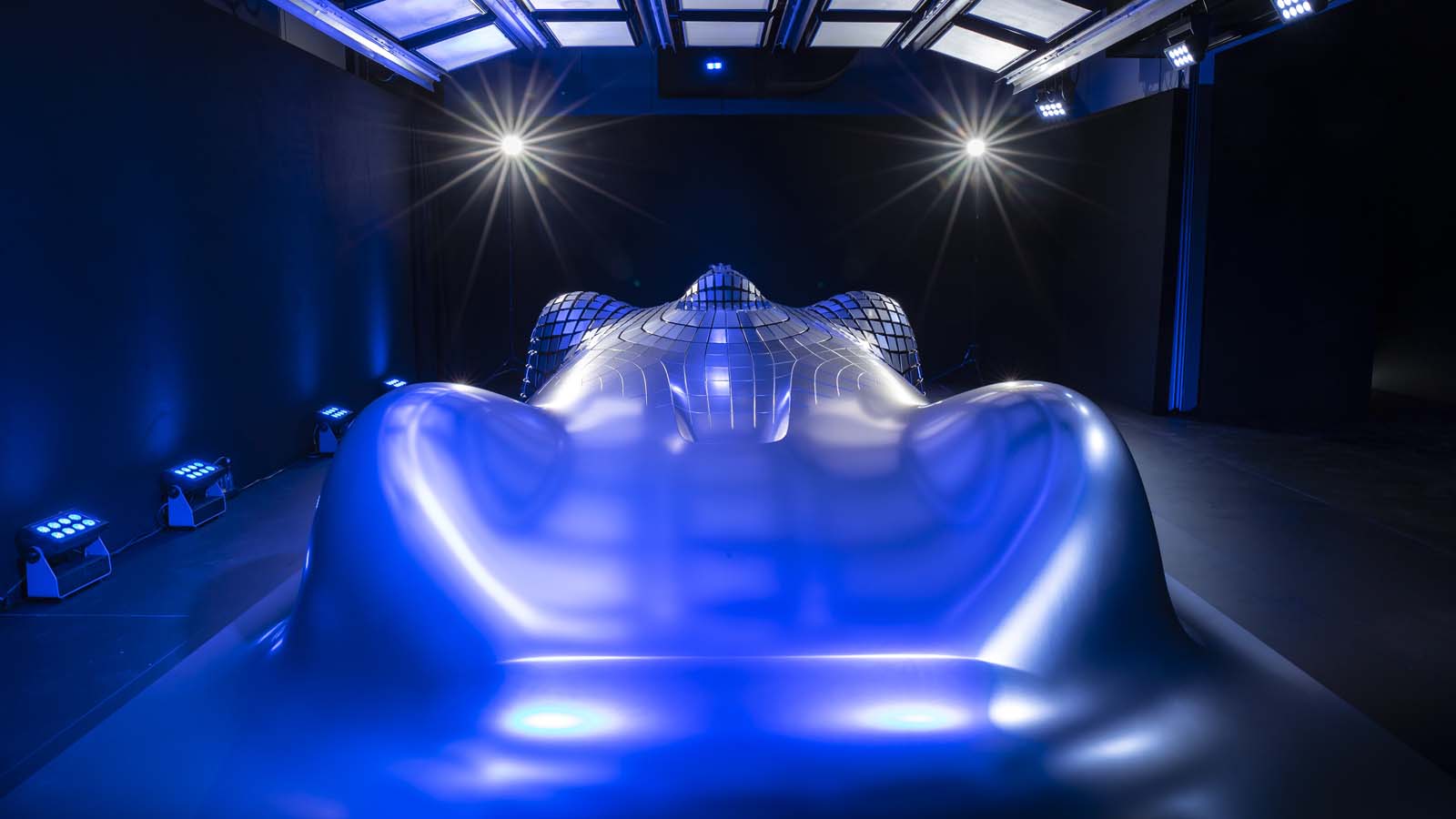 The combination of fuller forms at the front of the new concept and the more futuristic treatment of the rear of the sculpture is meant to convey the underlying trend of digital transformation, according to Wagener.

“Digital transformation, in particular, presents new challenges for us designers. We are translating intelligent technology into an emotional overall experience,” he says.

This so-called digital transformation is also set to be previewed in the interior, which is rumoured to include functions from Mercedes’ new touchscreen-based MBUX user interface system, as recently introduced on the fourth-generation A-Class.

Thanks for sharing this platform in which we can know that how to get help in windows 10 i am so excited when i have to know this all function i am do all the function in very easisest way without getting any problem.

Looks good but then you

Looks good but then you realize it will sound like a vacuum cleaner and all the excitement fades away instantly.

Trouble is, there are Cars out there that can do better than 268mph out of the Box, ok, only few, for this Electric Car 300-330mph is a more challenging speed, but that’s never going to happen...