BACK TO ALL NEWS
Currently reading: Hyundai's electric cars offer best real-world range
UP NEXT
Spending 48 hours touring in a Ferrari Roma

Hyundai's 64kWh variant of its Hyundai Kona hatchback has topped What Car?'s real-world-range test of the UK's bestselling electric cars.

Each car was charged, stored and then tested in the same mild weather conditions, with the weight of an average driver and passenger on board. The climate control was set to 21deg C in every car and the headlights were left on throughout the test drive.

Where applicable, the cars were driven in ‘Normal’ mode, with minimum interference from regenerative braking, at What Car?’s 19.4-mile test track. A Racelogic Route Profiler ensured consistent driving styles along the route, which comprised simulations of stop-start traffic, rural roads and motorways.

Cars with batteries that accepted more than 60kWh in the initial phase of testing were driven along the route twice, while those with batteries that took more than 100kWh conducted three passes. After the driving phase, the testers measured the amount of energy required to refill the batteries, and were able to calculate each car’s 'Real Range' from the overall results.

The Kona EV had a Real Range of 259 miles, six more than the Jaguar I-Pace in second place.

Of the featured brands, Hyundai was the clear winner, with its 39kWh Kona Electric and Ioniq Electric also in the top ten.

See below for a rundown of the results, from the cars with the lowest 'Real Range' to those with the highest. For a more detailed breakdown of the test results, click on the link.

What Car? Real Range: which electric car can go farthest in the real world? 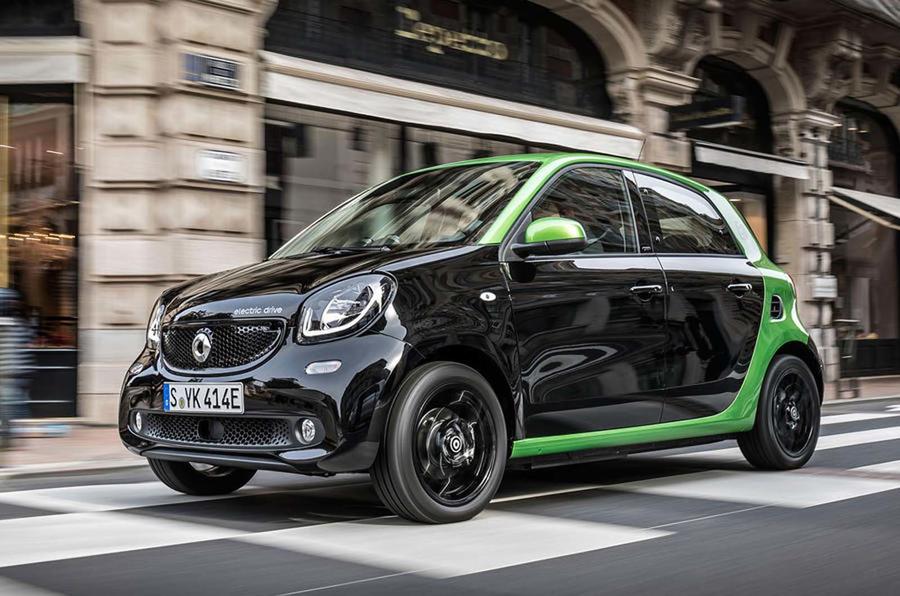 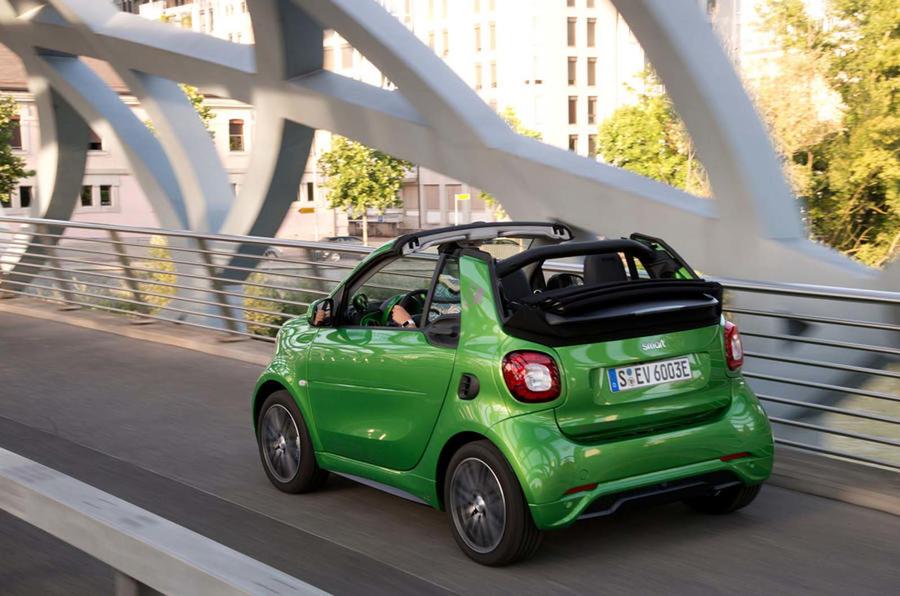 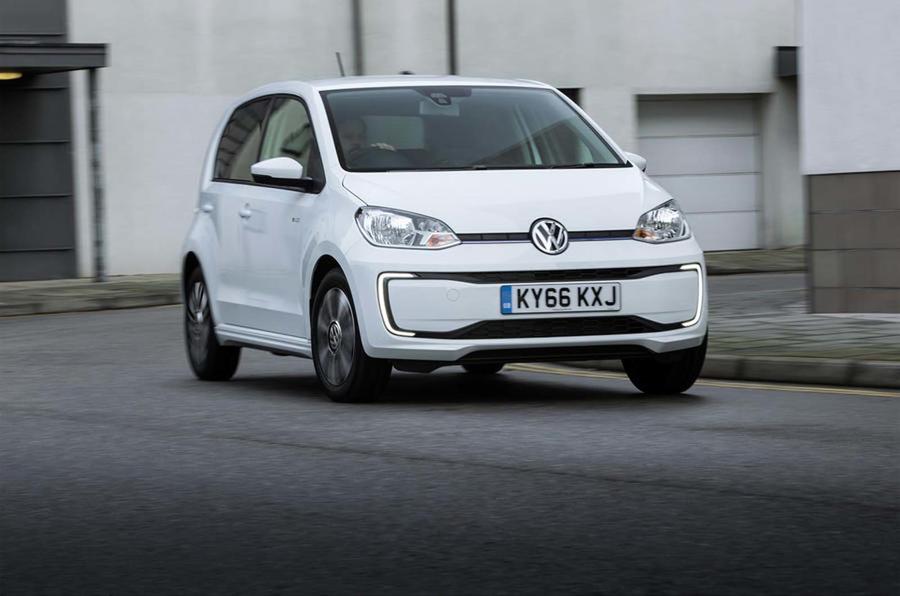 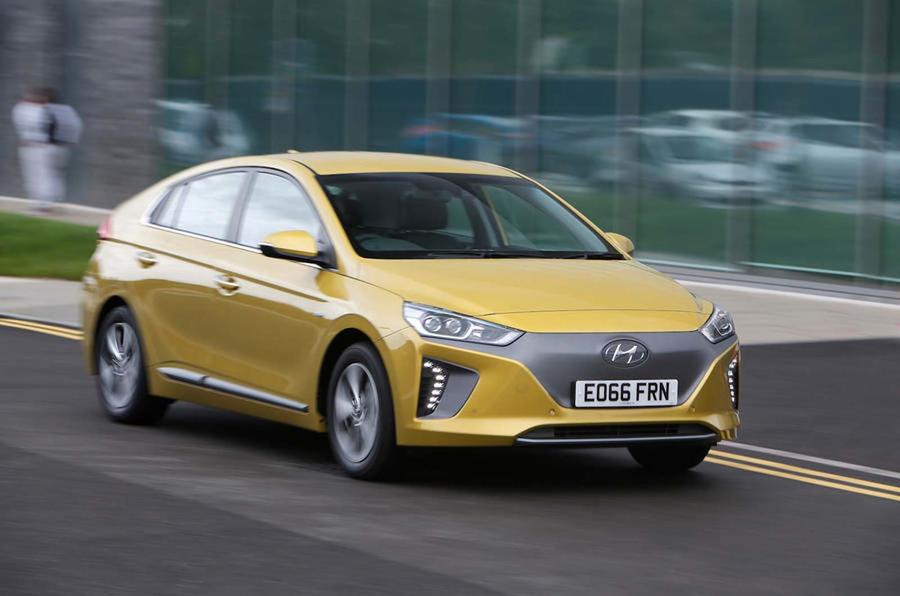 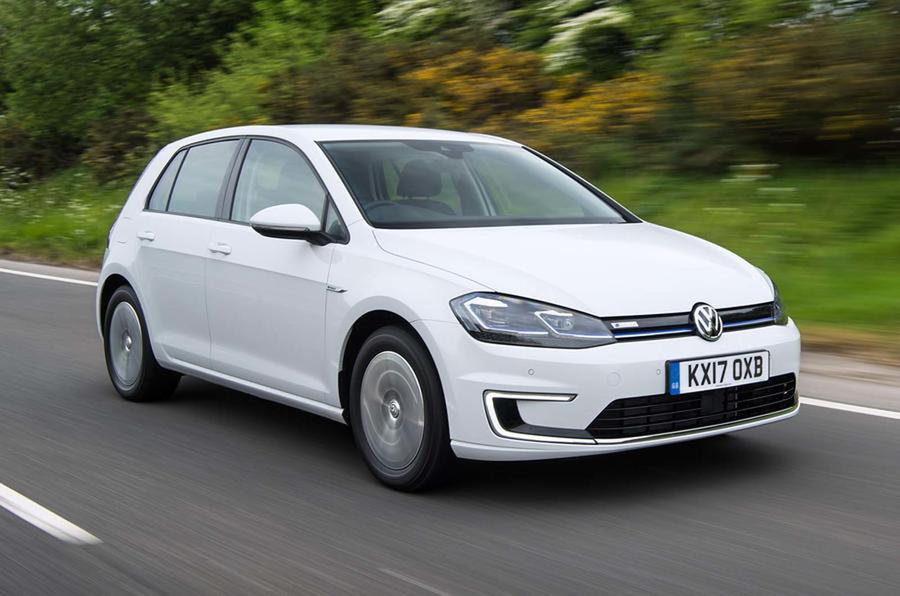 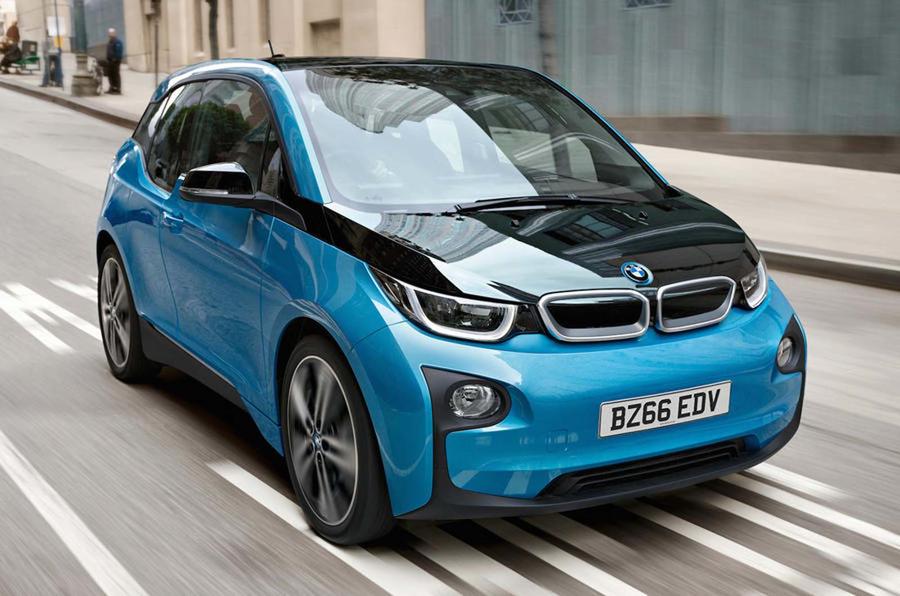 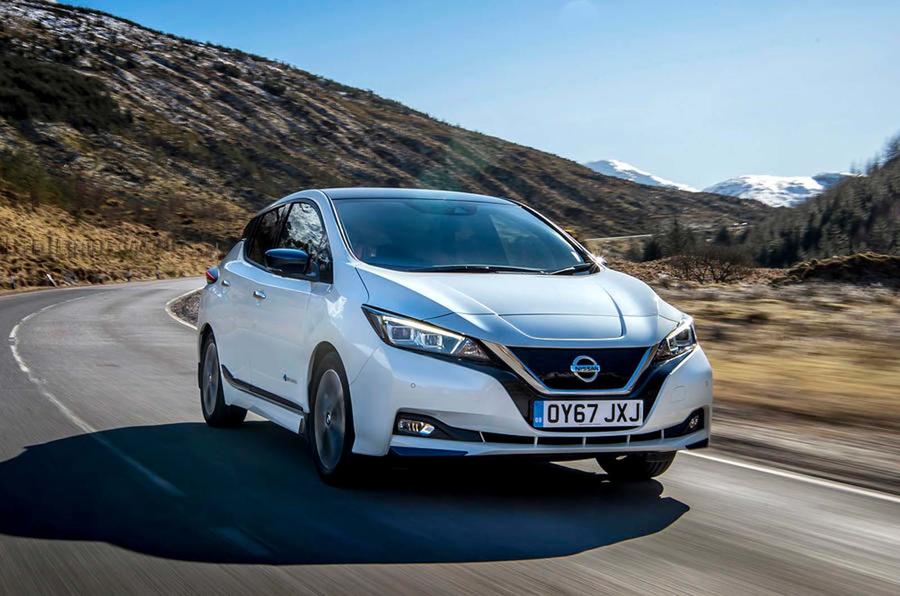 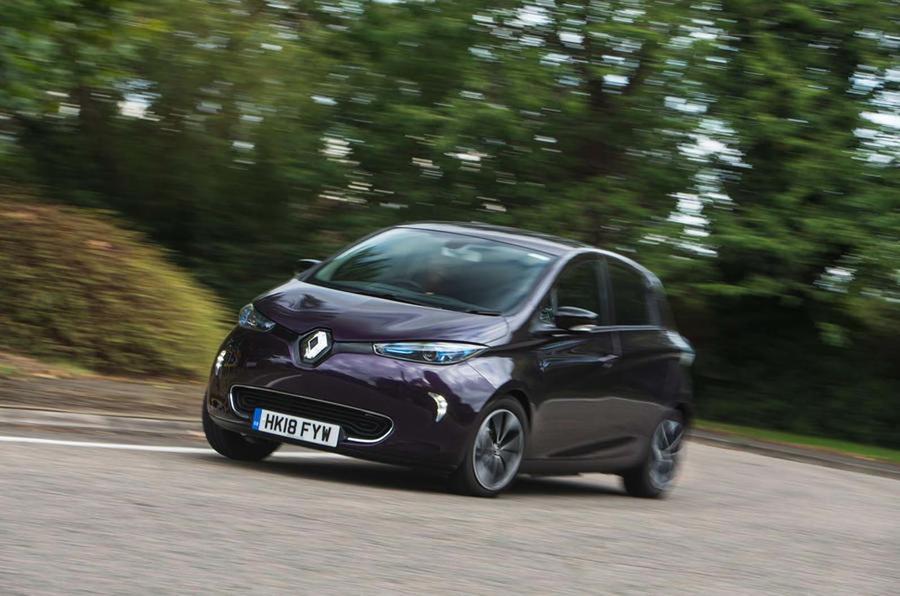 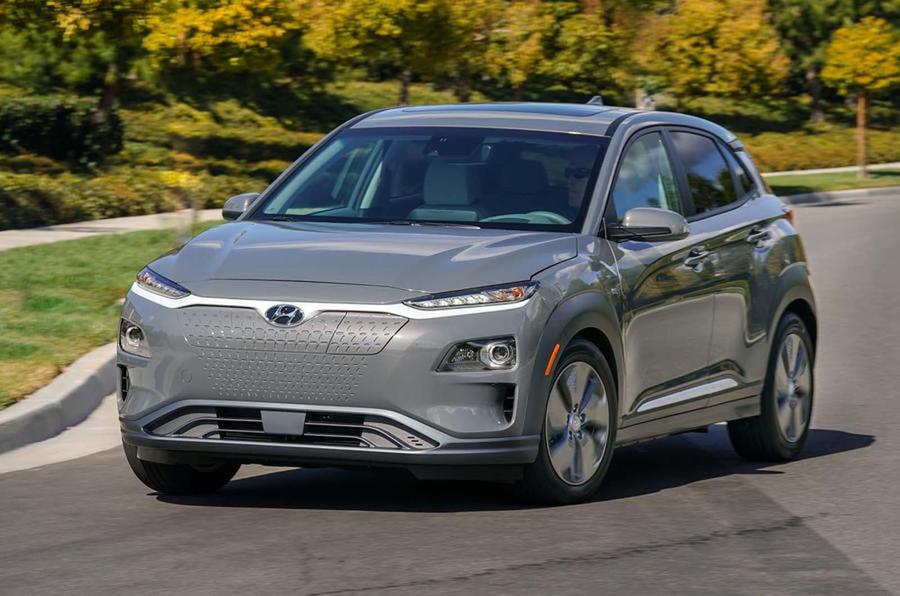 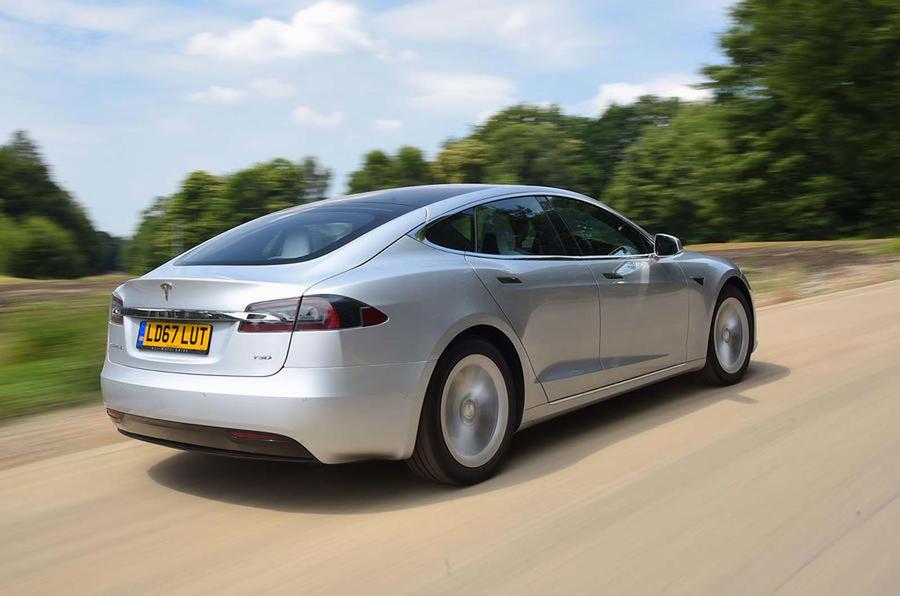 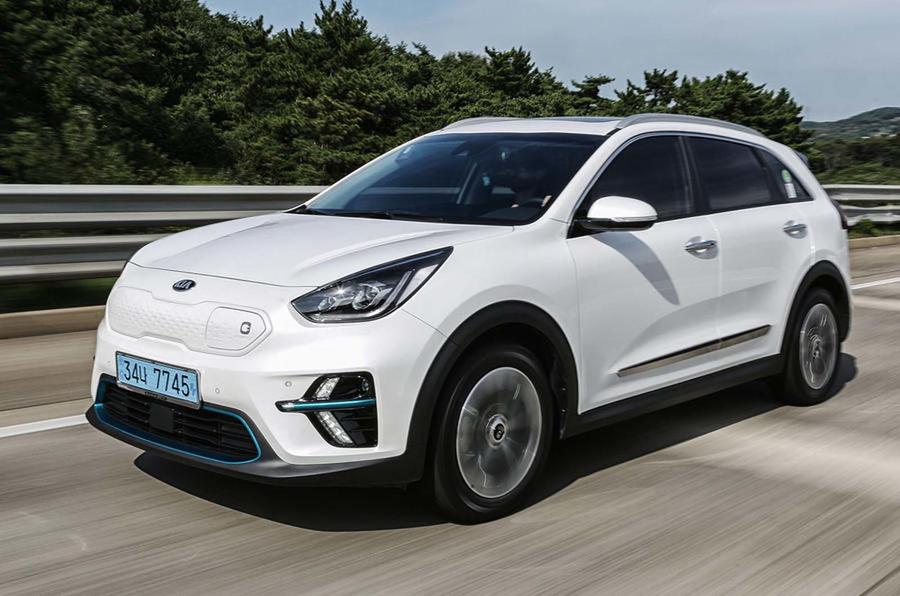 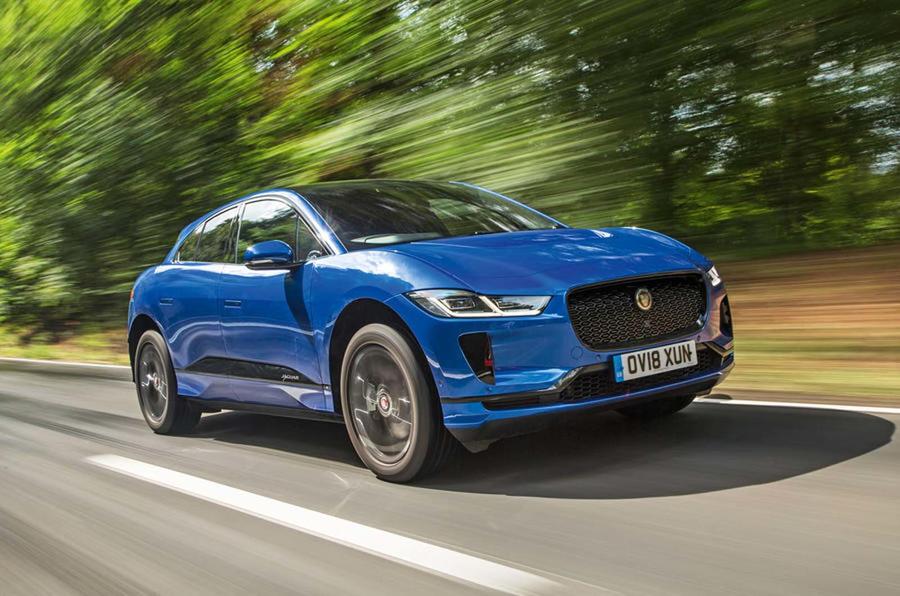 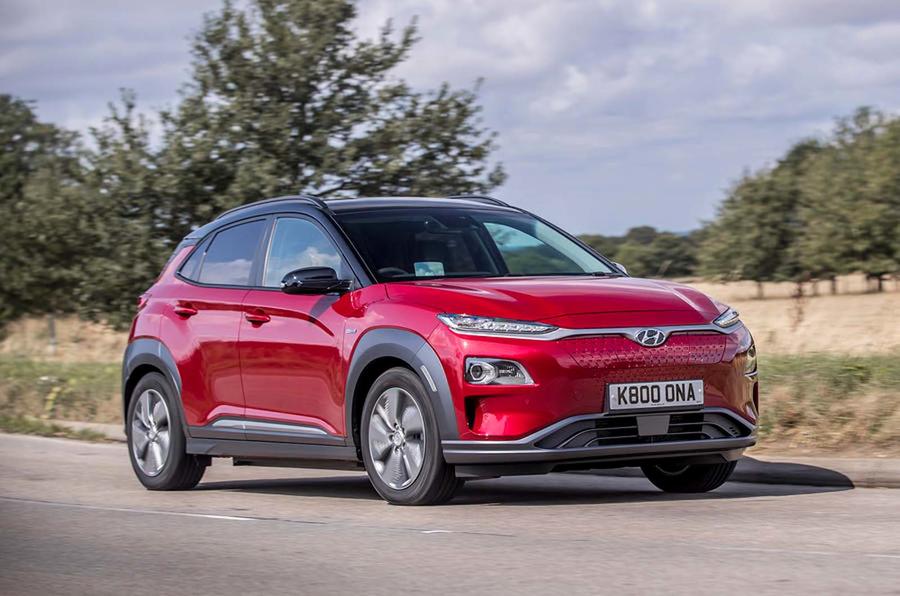 I have a 30kWh Nissan Leaf which I rarely charge to above 90% because above 90% regenerative braking is severely limited, as the battery can't hold much more charge. Because I live in a hilly area & all routes initially lead downhill, the regen does a number of things. It slows the car on the steepest hill, whilst recharging the battery; downhill and given relaxed driving style & anticipation of traffic conditions, it is rarely necessary to use the mechanical brakes; generally, after leaving home on 90%, after 3 miles, the car will be on 91%. If I left home on 100%, after 3 miles, I will be on 98%, with worn brakes. Regen is an essential part of the car's economy. If I read the stats that Nissan continually draw from my car, about 20% of my range is given by regen, so between 100% & 90% charge, my car will only be at about 80% of its peak efficiency. What I'm trying to say is that they haven't understood how EVs work & have not set out to measure the "true economy" by overcharging & disabling regen. Charged & driven differently, most of the cars would be much more economical, as they are doing the first 5 to 10 miles "with the choke out".

I think your circumstance - living on top of a hill - is unusual and that for the vast majority of users the lack of available regenerative braking when near 100% charge wouldn't be an issue. However I do agree that to test these cars in "normal" mode with minimum regenerative braking is to miss one of the essential benefits of an EV, that of being able to recover energy that would normaly be wasted every time the brakes are used. In any kind of normal use with stopping and starting involved, it would be extremely wasteful not to maximise regenerative braking, especially where such heavy cars needing a lot of power to accelerate is concerned.

But so far as the What Car results go, it does takes a bit of explaining how three EVs of similar size and weight (Golf, Leaf and Ioniq) achieve such disparate electricity consumption figures, and why the Leaf's larger battery doesn't achieve a better range.

If you just to head onto a level motorway & cruise at a steady speed for 20 miles, then regen wouldn't figure. For normal stop-start driving in traffic & rush hour motorway traffic, regen will account for about 20% of range and the low speed of town traffic will suit the EV &  be higher than the range at high speed. For the first half of their test, they won't get much regen because of the 100% starting state of charge. If they then have regen "turned down" or switched off, depending on the car, it will adversely affect their results, which are, frankly, appalling. I'd seriously question their driving techniques and fundamental misunderstanding of EVs.

You could save a lot of energy (and increase range) by putting a jumper on and turning the heat down to 18 or 19.

I’m glad I don’t live in the What Car? house!  The bills must be horrific.

I3 better than owners report?

I think the range should be based on driving the cars until they stop - an extrapolation from 20 or 40 miles is not going to be reliable - although I recognise that would be hideously time consuming. And exceptionally dull to do!

in the cold the range will be worse - partly because if you don’t precondition you lose some energy during travel to warning the battery up as well as the car, and the car will take more warming as well

No, the trend I'm seeing on SpeakEV and elsewhere is average range in the 110s region for the 94Ah BEV.

Using your 60Ah's efficiency of 3.8mi/kWh for the 94Ah's 27.2 usable kilowatt-hours, that would be a range of 103 miles. However, the 94Ah is a little heavier than the 60Ah, so I'd expect slightly lower efficiency.

This article's result for the i3 is only mildly better than I'd expect though. The really weird one is the I-Pace compared with the Model S, because in every other test I've seen, the I-Pace is struggling (and often failing) to match the efficiency of the X, let alone the S. EV Database gives a 'real range' of 235 miles for the I-Pace and 240 for the S75D, compared to 253/204 here.