BACK TO ALL NEWS
Currently reading: Bugatti Veyron designer moves from BMW to Rolls-Royce
UP NEXT
Fisker goes radical with Pear EV SUV

Slovakian Kabaň has a long history in vehicle design, having become one of the Volkswagen Group’s youngest designers aged 20.

In 1997, he was awarded a Master of Arts degree from London’s Royal College of Art before earning global recognition just a year later when he was named project lead for the exterior of the Bugatti Veyron.

This success led to Kabaň heading up Skoda’s exterior design department from 2008, during which time he is credited with having “significantly influenced the design and emotionality of the brand”. 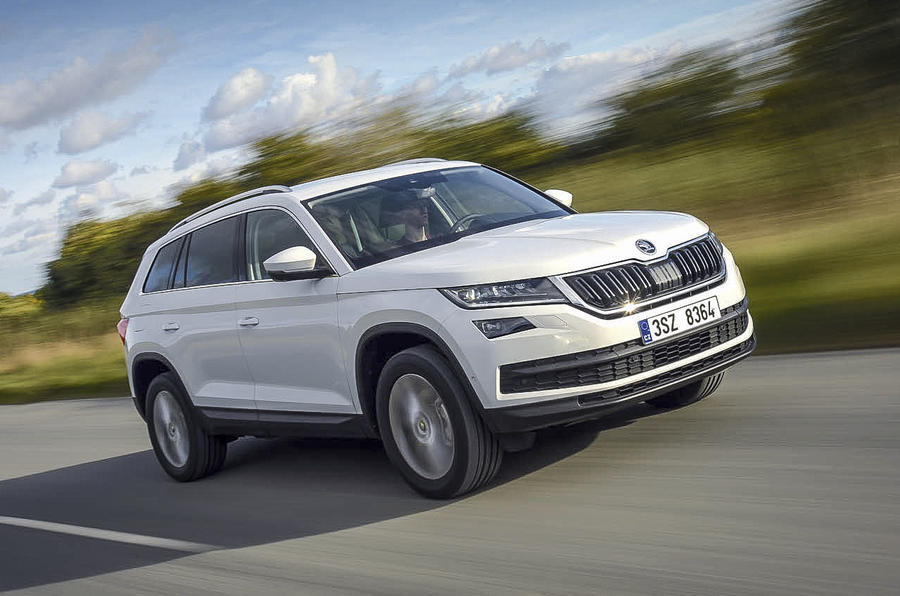 As well as penning the current Skoda Octavia and Skoda Fabia, Kabaň was one of the lead designers behind the brand’s current Skoda Kodiaq SUV.

Now 46, he has spent the last two years as head of BMW’s design studio, having replaced 5 Series and 7 Series designer Karim Habib.

Speaking about Kabaň’s latest appointment, Rolls-Royce CEO Torsten Müller-Ötvös said: “It's testament to the success of our business that, as the world’s leading luxury house, we are able to attract the world’s very best design talent.

“This is an exciting time for our brand and I look forward to welcoming Jozef to the Rolls-Royce family”, he added.

Kabaň will be joining the 2000-strong workforce at Rolls-Royce’s design studios in Goodwood, Sussex and Munich, Germany.

Rolls-Royce celebrated the best year of sales in its 115-year history in 2018, selling a total of 4107 cars in 50 countries worldwide.

There was a time when Rolls Royce cars had a British personality and buyers worldwide bought them with that in mind. Unfortunately when ownership goes to a foreign buyer some of that character is lost most likely for financial reasons.Sometimes it can be the public’s inability to accept the fact that an institution might see improvement under new management. With both Rolls and Bentley the German owners may have improved quality but they have totally lost their character. Lucky for them their new buyers from the Middle East or Rap stars from USA have money but no sense

Scoff at the buyers pedigree at your peril

"Legitimacy and class" are all a matter of perception and careful legend building. In modern parlance : Brand management.  Rolls Royce will certainly not be rejecting the purchase of any of their products by anyone should they pay with legal tender.

the current crop of Skodas are just slightly rejigged VW's, the corrent BMW range is terrible, and the Veyron is not exactly pleasing, all I can say is WHY? They should have looked at someone like Thomas Ingenlath.

Or maybe it's BMW's hidden plan..........Get some felt tip fairy in who doesn't know anything about RR's or "British" design so that he can totally screw up their cars, then nobody will buy them & then BMW can close it down because after Brexit they don't want anything to do with the UK!

You can also add..